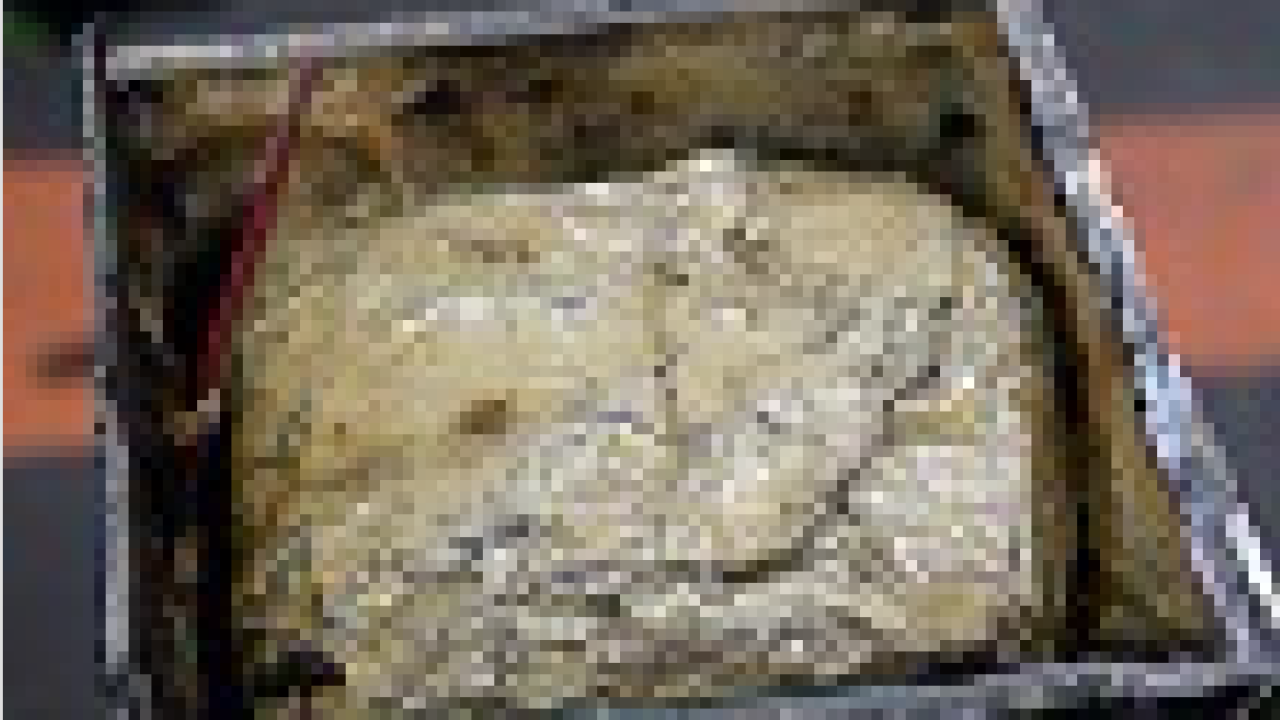 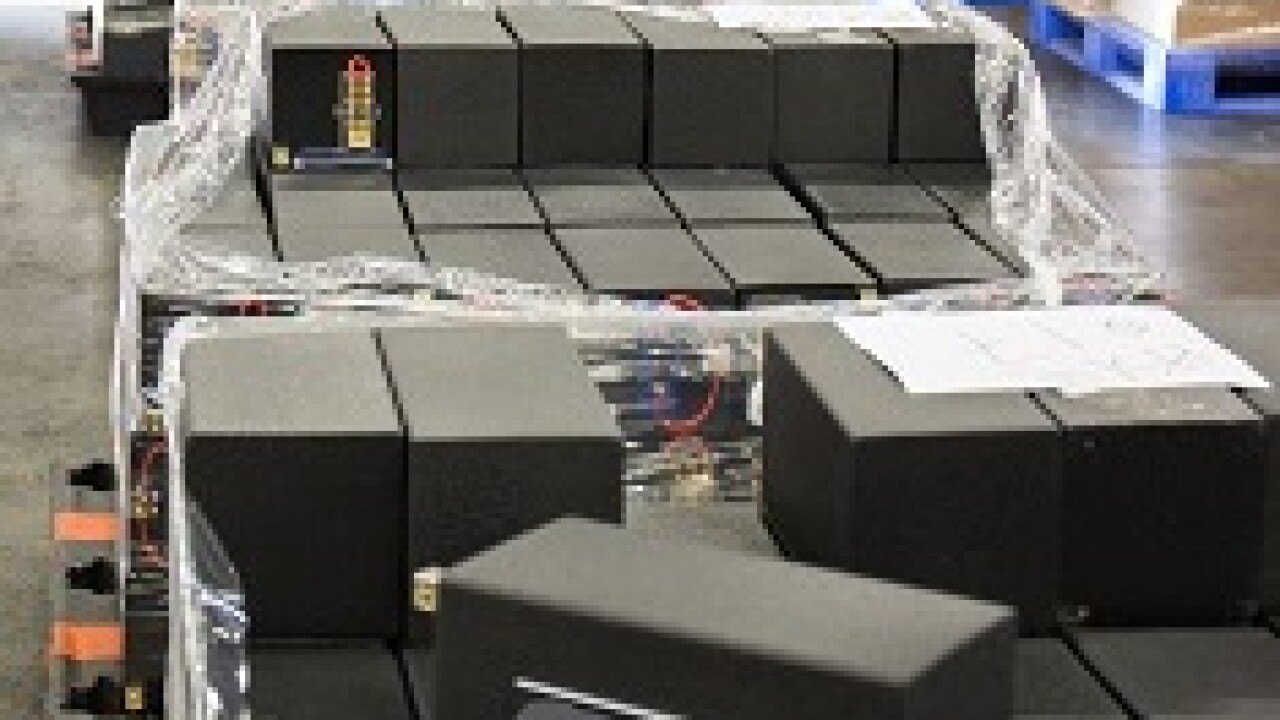 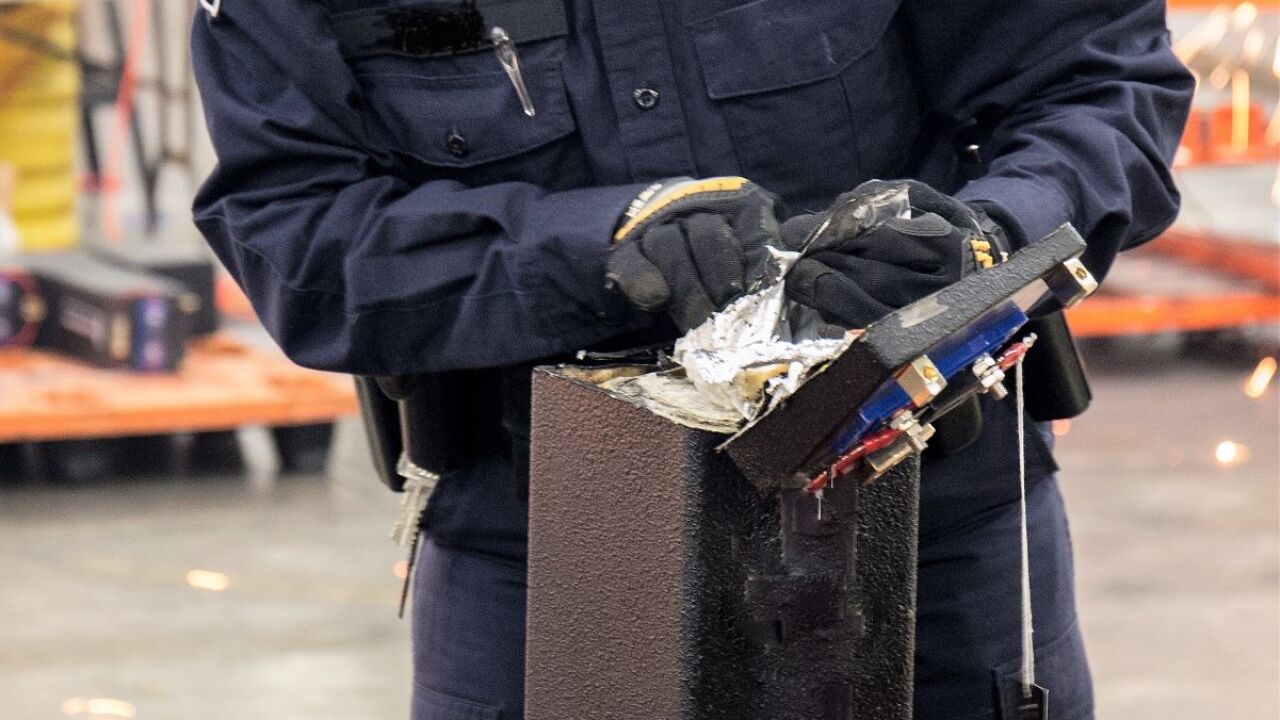 LOS ANGELES, Calif. — 1.7 tons of meth destined for Australia was intercepted by U.S. and Australian authorities in January before it could reach Australian shores.

According to the U.S. Customs and Border Protection, with a joint collaborative effort between Australian and U.S. authorities, a seizure of a mixed narcotic load of meth, cocaine and heroin weighing in at more than 1.7 tons concealed within a shipment of loud speakers was obtained.

The drugs were seized at the Los Angeles/Long Beach seaport on January 11.

According to Bruce Hill, Assistant Commissioner for AFP National Manager Organized Crime said that this is the biggest ever seizure of methamphetamine.

“The JOCTF investigation demonstrated the effectiveness of Australian and international authorities working together to stamp out illicit drug importation, and I wish to thank our U.S. counterparts for their expert involvement in this investigation.”