Nipsey Hussle killed in shooting outside his LA store 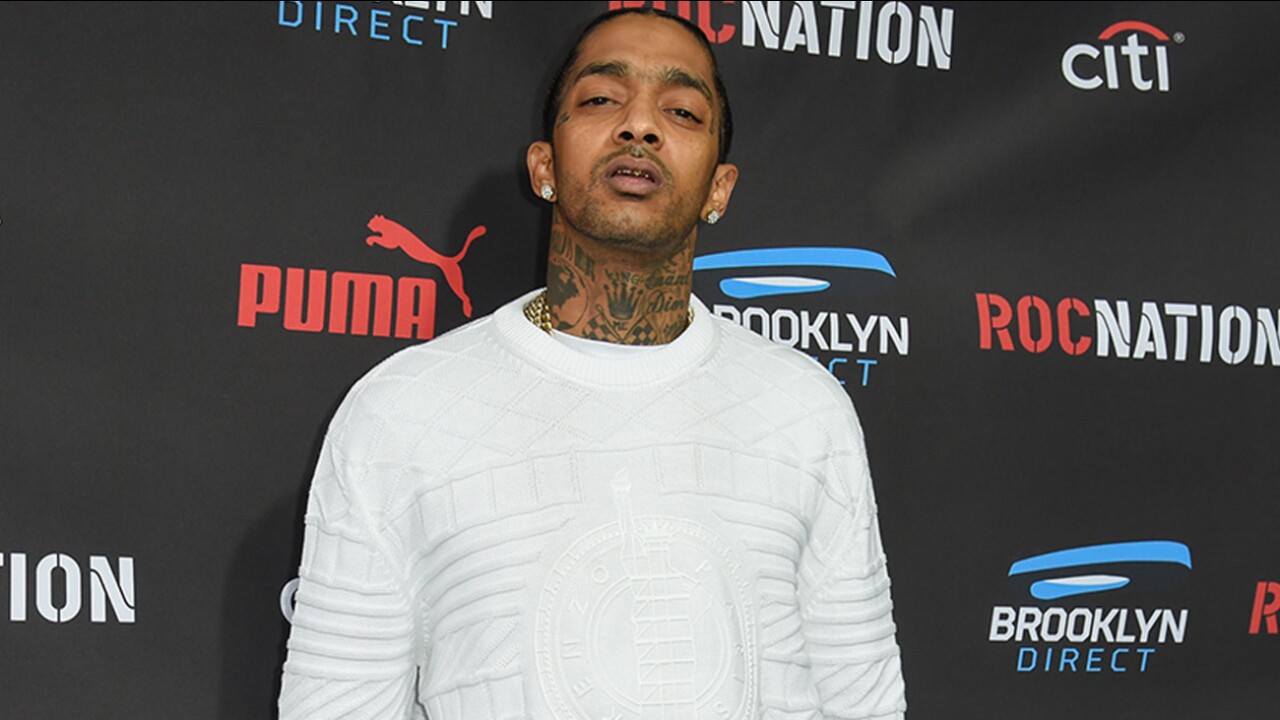 LOS ANGELES, Calif. (KABC) — Rapper Nipsey Hussle was killed and two others were wounded in a shooting at the Los Angeles store owned by the rapper.

The shooting was reported around 3:20 p.m. in the 3400 block of Slauson Avenue in Hyde Park. Hussle owns a store called Marathon Clothing at 3420 W. Slauson.

The Los Angeles Police Department said three people were shot in the area, one fatally, though they did not release any official victim information.

Multiple media reports indicated Hussle was the person killed in the shooting.

Hussle may have sensed trouble coming Sunday. A short time before the shooting was reported, he tweeted:

Having strong enemies is a blessing.

The 33-year-old rapper, born Ermias Asghedom, was born and raised in Los Angeles. He was nominated for a Grammy this year for his debut studio album "Victory Lap."

Hussle opened the clothing store in June 2017 at a star-studded event that included appearances from NBA players Russell Westbrook, DeMarcus Cousins and some notable rappers.

Police responded to the store for that shooting report on Sept. 14, 2018, but did not find any suspects or victims and witnesses were uncooperative.