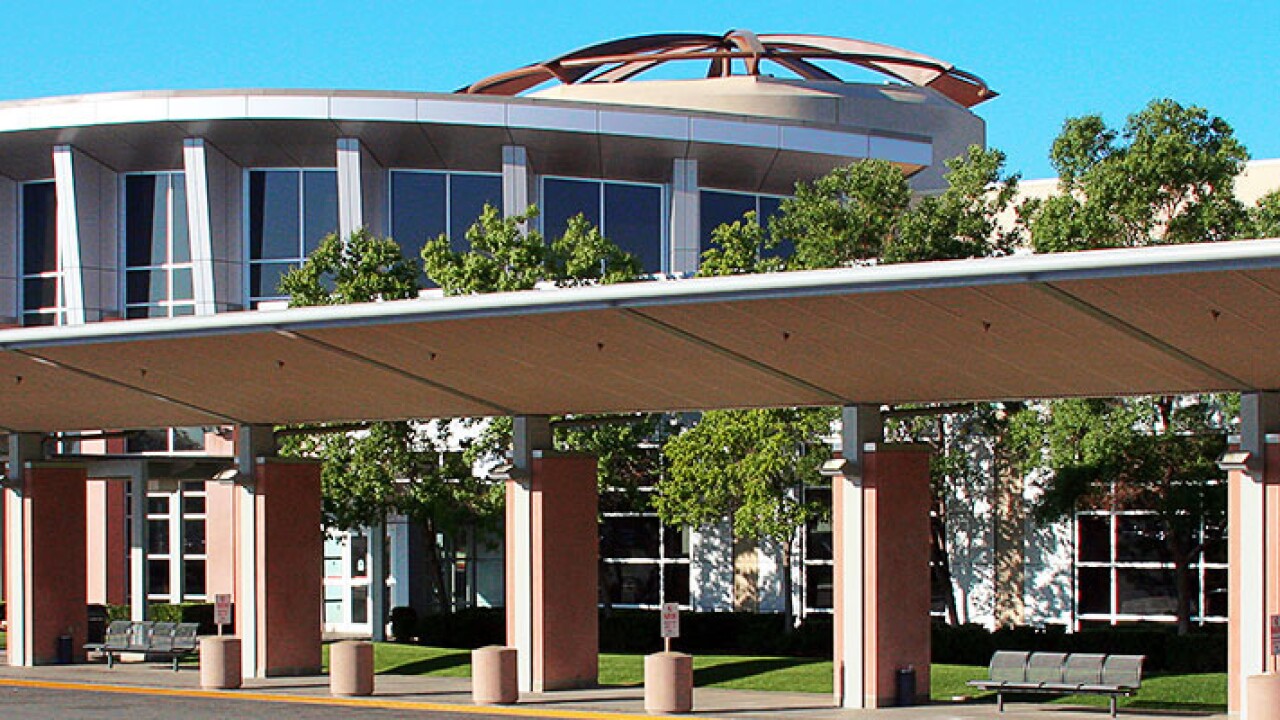 BAKERSFIELD, Calif. — A 38-year-old woman was arrested for battery and public intoxication after KCSO says she fought with airport security after they told her to leave the terminal.

According to KCSO, around 9:30 p.m. on Thursday, February 7, KCSO deputies responded to Meadows Field Airport to help Airport Police with a woman who had allegedly gone through the security checkpoint and was fighting with an airport security officer.

KCSO says during the investigation, deputies determined the woman had re-entered the secure terminal area and walked towards the airplane ramp. KCSO says airport security tried to stop her and told her to exit the area. KCSO says she then became uncooperative and fought with airport security.