A man wanted for robbery and kidnapping is now in custody. 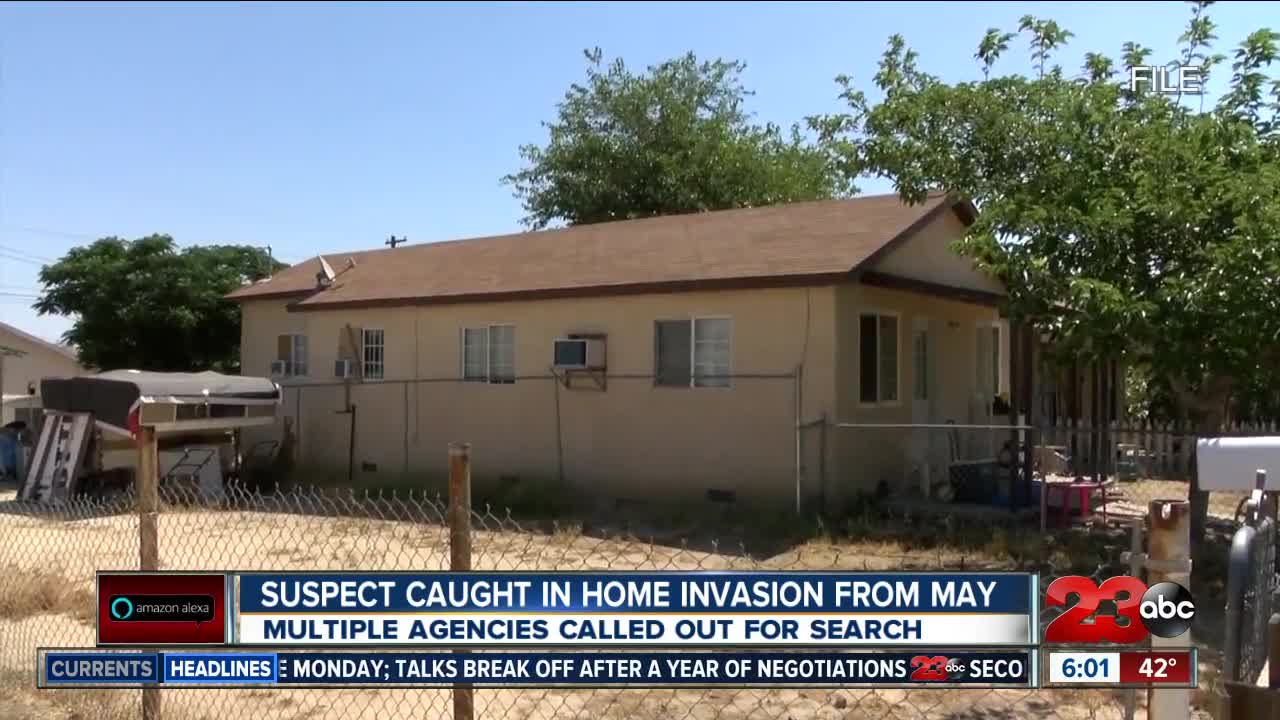 TAFT, Calif. — After failing to appear in court, the suspect wanted for a robbery and kidnapping is now in custody.

Taft Police announced that multiple agencies helped track down 24-year-old Eduardo Alcantar-Lopez. He was arrested last night and is now facing charges including robbery, kidnapping, assault with a deadly weapon, and intent to terrorize.

The initial robbery and kidnapping happened back in May of 2018. Alcantar-Lopez along with 21-year-old Jose De Jesus Mota allegedly forced their way into a man's home on San Emidio Street in Taft.

Police believe both suspects abducted the resident at knife point. They said the man was then forced into the front passenger seat of his own car and taken to a Chase Bank where both men ordered him to go inside and withdraw all of his money.

According to police, if he didn't return with the money in a few minutes, the suspects told him they would kill him and his family.

Last night Taft PD received a tip on Alcantar-Lopez's whereabouts. Officers followed him to a Fastrip on Kern Street in Taft. With their guns drawn, officers asked him to get out of his car.

Police say Alcantar-Lopez took off on foot initiating a pursuit between him and police. With the help of the Kern County Sheriff's helicopter and K-9 Unit, officers were able to catch him hiding under a trailer.

Alcantar-Lopez was taken to a local hospital for injuries he endured during the arrest then taken to Kern County Jail. He is due in court on Wednesday.