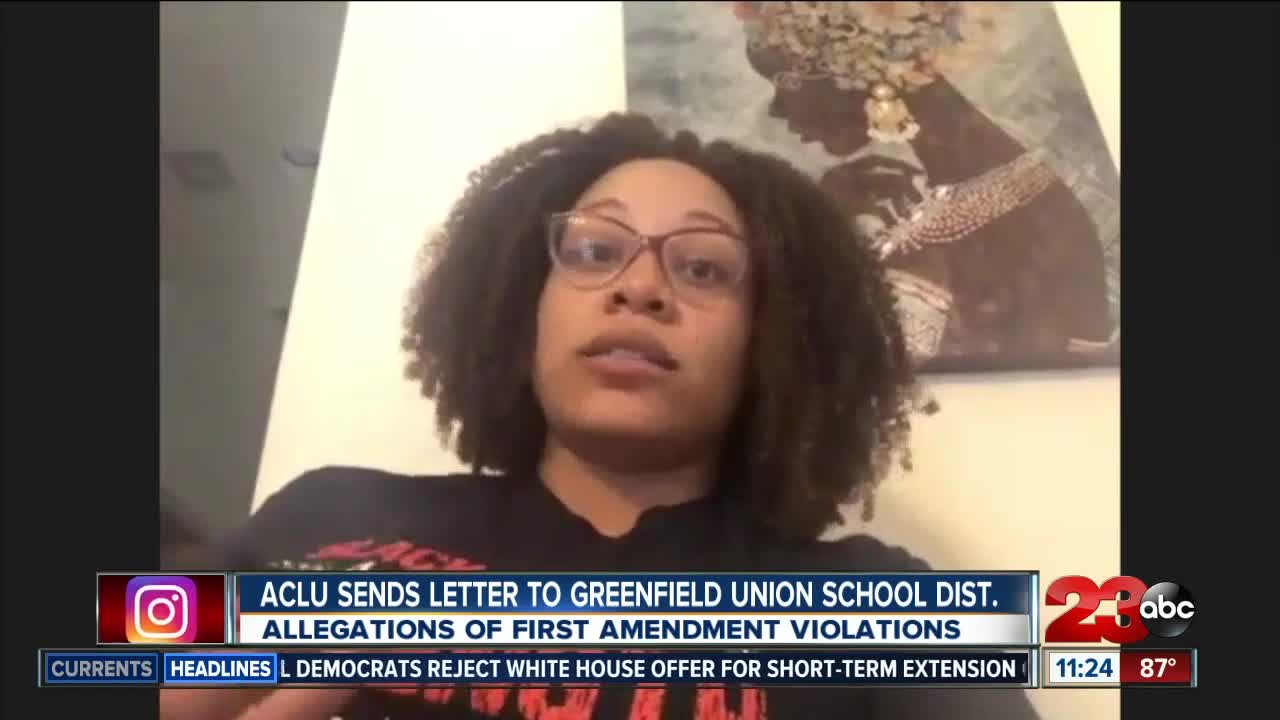 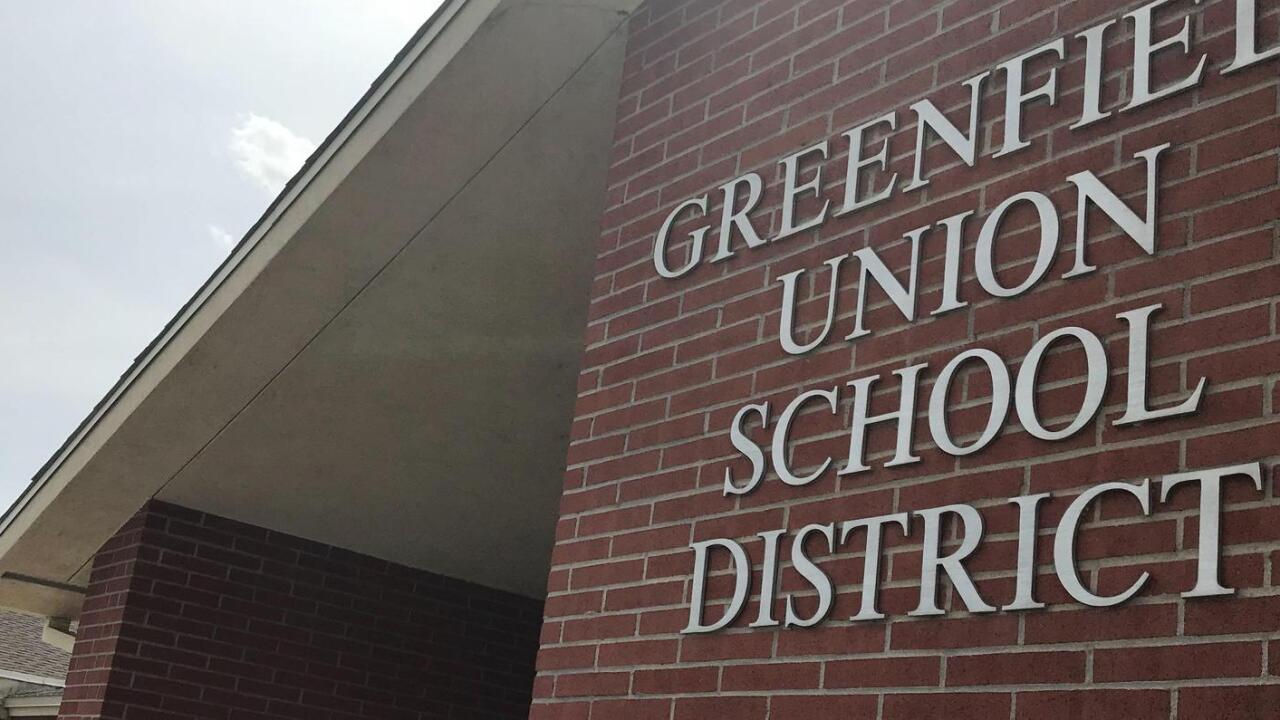 The letter stated, "the district has created a hostile environment for Black students and staff in its schools by subjecting them to differential treatment and degrading, off-handed comments.”

The ACLU comprised the letter after it became concerned over the alleged mistreatment of seventh-grade Ollivier Middle School English teacher Kei Jackson.

The letter says Jackson's contract was not renewed after she filed a formal complaint alleging that the district violated staff and students’ rights to free speech and expression, and maintained a racially hostile environment.

In April of 2019, Jackson said she wore a shirt that read "phenomenally black." She said afterward, she was verbally reprimanded by the school's principal and was told she was not allowed to wear it because it was a political statement.

Jackson said she filed a formal complaint in May of 2019 with the district and shortly after she says she was asked not to return.

In the letter, the ACLU urged the district to denounce harmful and racist actions and reaffirm their commitment to a supportive climate, no longer prohibit staff from wearing black cultural clothing, and no longer force students to stand for the pledge of allegiance. The letter also called for more teachers and administrators who are "culturally competent and sensitive."

The Greenfield Union School District issued a statement in response:

July 29, 2020 letter from the ACLU outlining concerns was sent to the District and media. The District strongly disagrees with the characterizations of the District outlined in this letter.

Greenfield Union School District is fully committed to ensuring that all students and staff are respected and celebrated. Our District has a long history of serving African American students and other students of color and meeting the educational needs of all students and families.

Because this is a personnel matter, the District is not at liberty to comment further.

The Greenfield Union School District is dedicated to providing a safe, supportive, and secure learning environment for all students and staff.