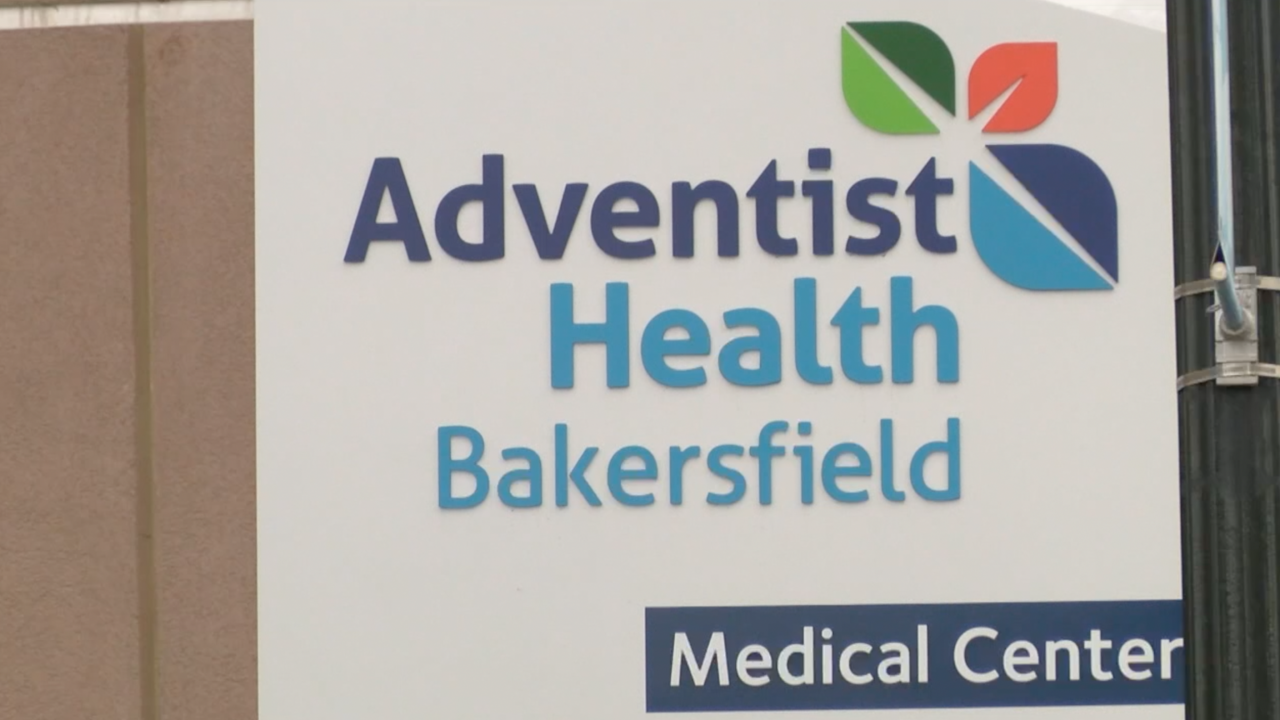 BAKERSFIELD, Calif. — New additions have been announced in the plans for the new Adventist Health Hospital in Northwest Bakersfield.

Tuesday, the Bakersfield City Board of Zoning considered changes to the hospital's proposed size, as well as a conditional-use permit for the construction of a helicopter pad.

Adventist Health announced the plans for the hospital back in November.

Adventist Health Bakersfield's CEO Sharlet Briggs spoke to 23ABC when the project was announced and said the new hospital will be located on the east side of Coffee Road near Brimhall Road, near the Bakersfield Commons. The Commons development includes a hospital as part of its plans. Although Briggs said the hospital is not technically part of the Commons project, she said developers reached out to Adventist Health to build in that location.

Tuesday's changes asked to decrease the number of beds in the hospital to 140, while increasing the space for medical use to 114,000 square feet. Additionally they requested the a conditional use permit for a heli-pad that would be located on east side of the property at ground level. Officials say the heli-pad provides the opportunity to provide care to more people in critical times.

Officials say the goal is to have the new hospital open by 2024.