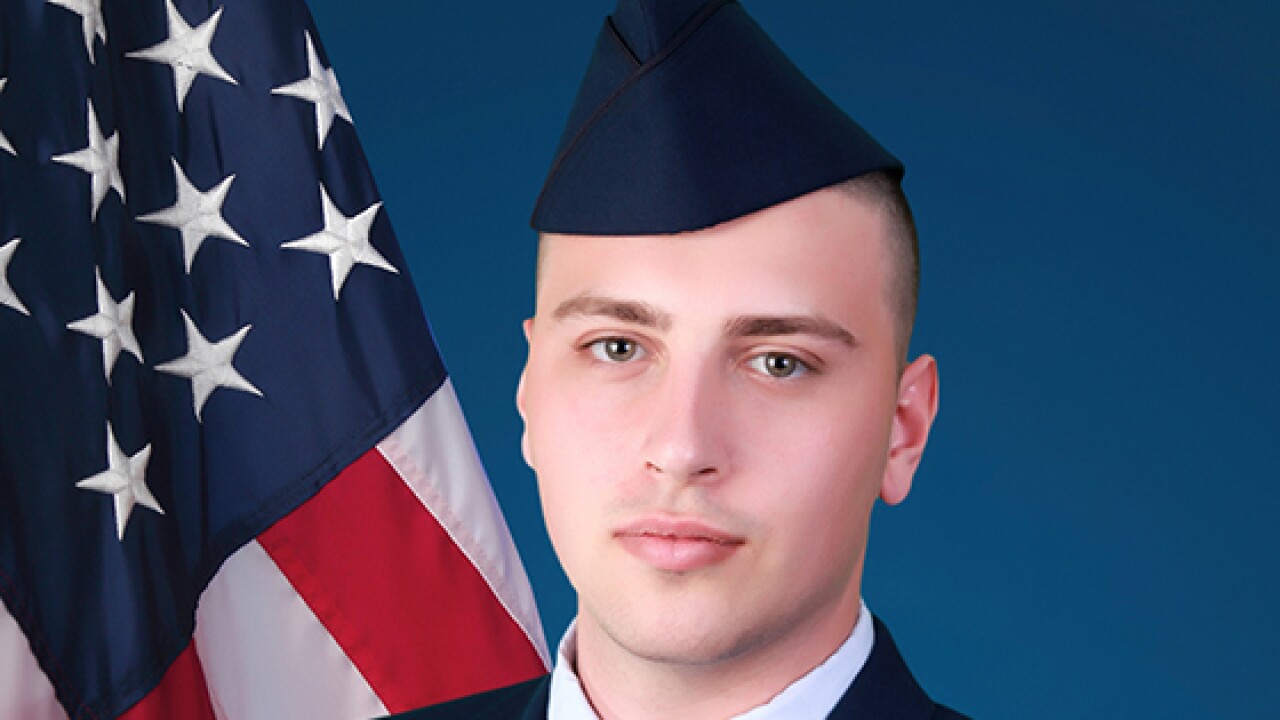 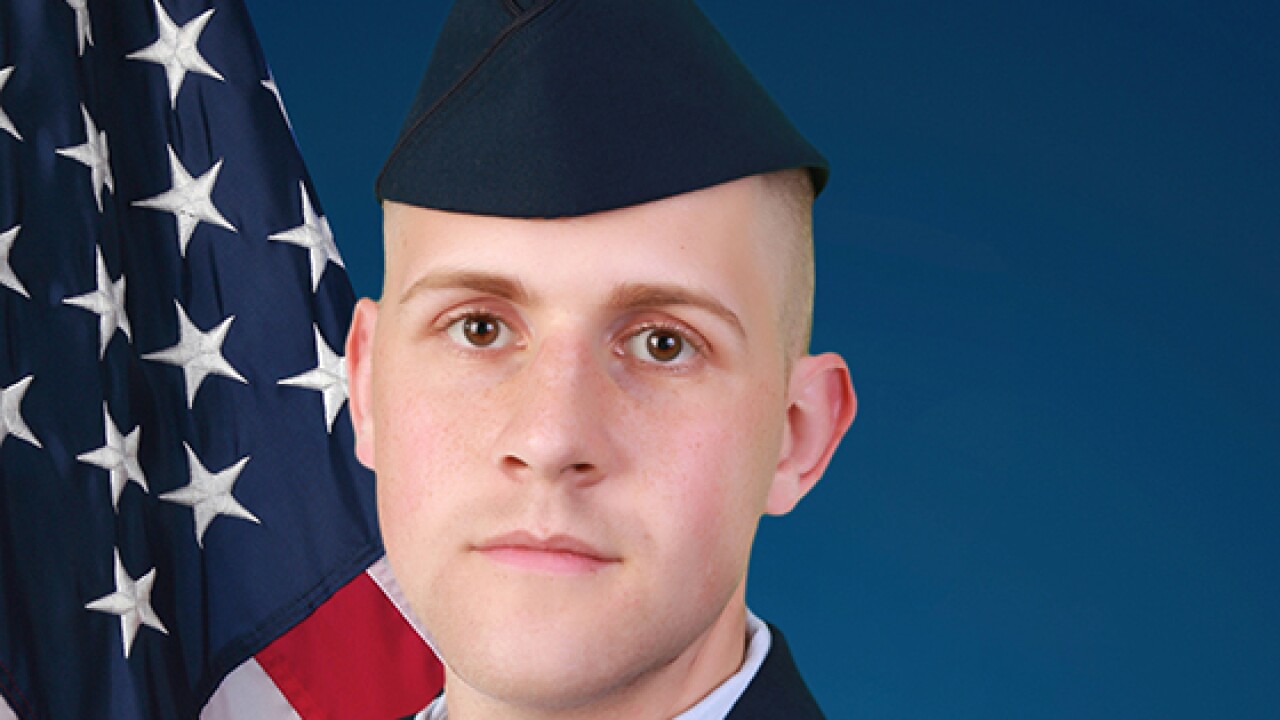 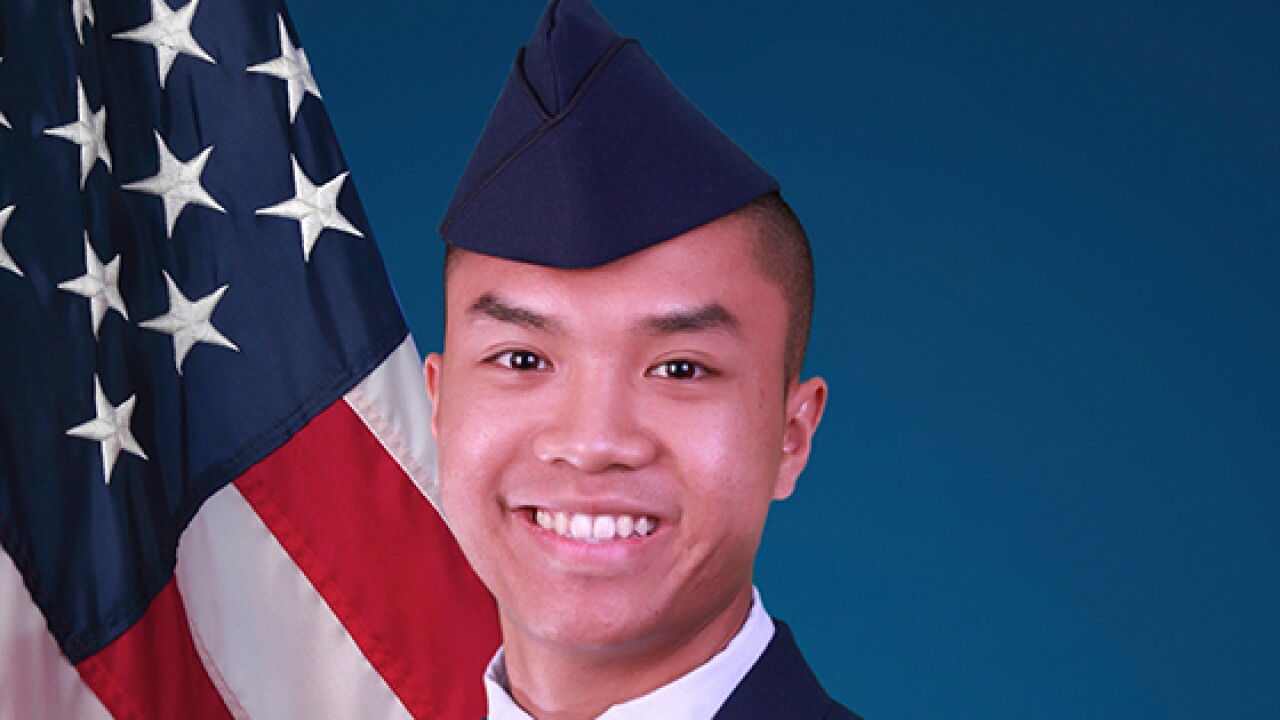 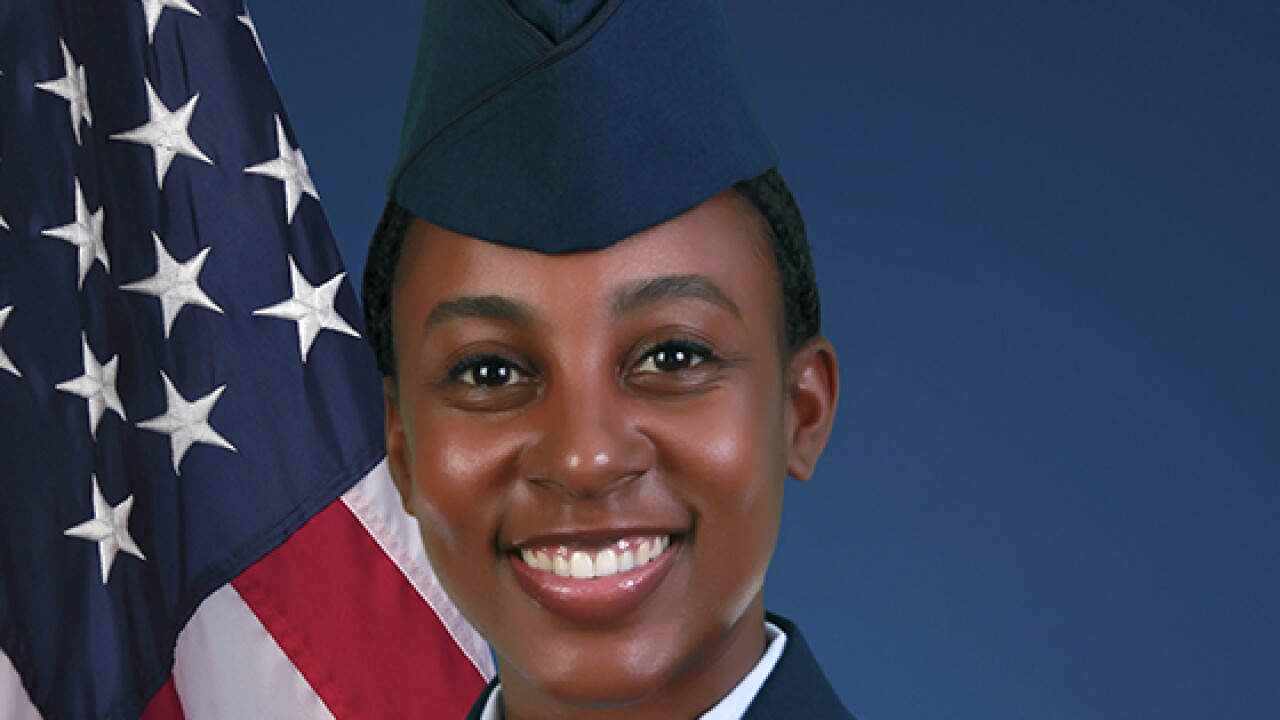 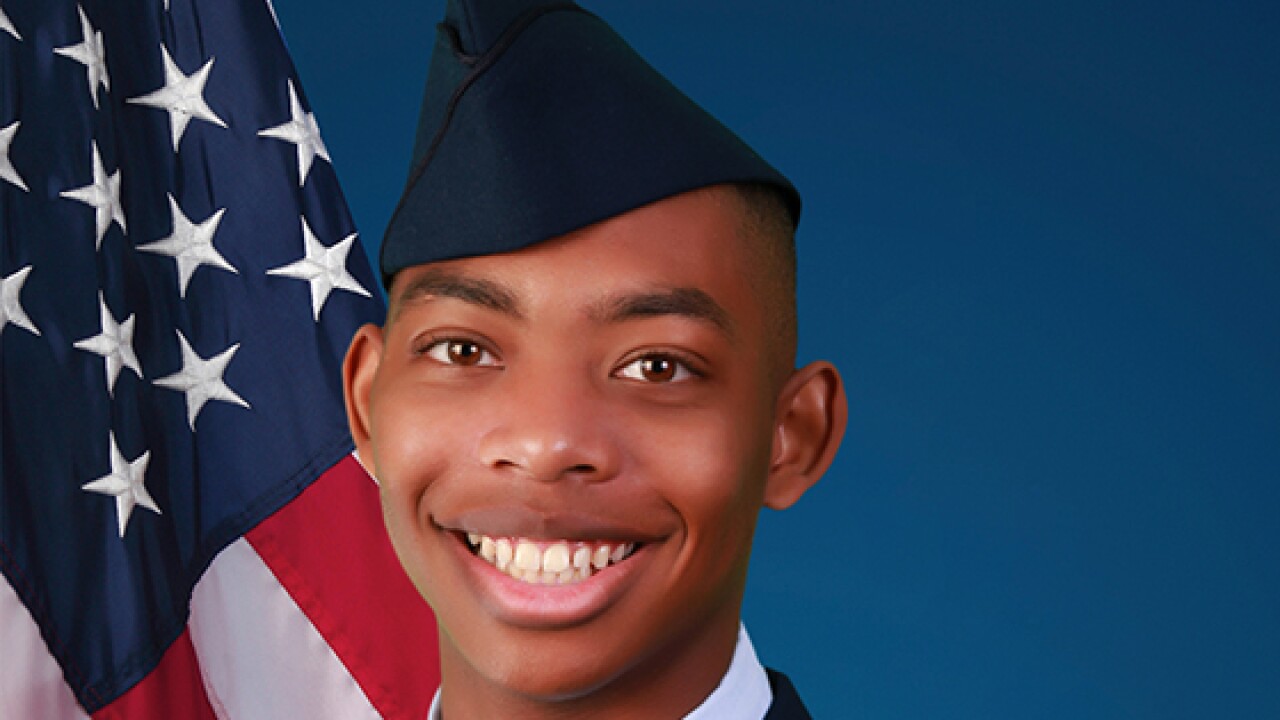 The airmen completed an intensive, eight-week program that included training in military discipline and studies.

Ketz is the son of Christyann and David Ketz and husband of Abigail Ketz of Hanford.

De Luna is the son of Jennifer Tafoya and brother of Crystal Garcia and Jessica Rivas of Visalia.

Weems is the son of Dalaia Bitten of Bakersfield.

Brazil is the son of Rebekah Brazil of Sasakwa, Oklahoma, and Christopher Brazil of Visalia.