Suspect shot by employee at Lamont market after confrontation 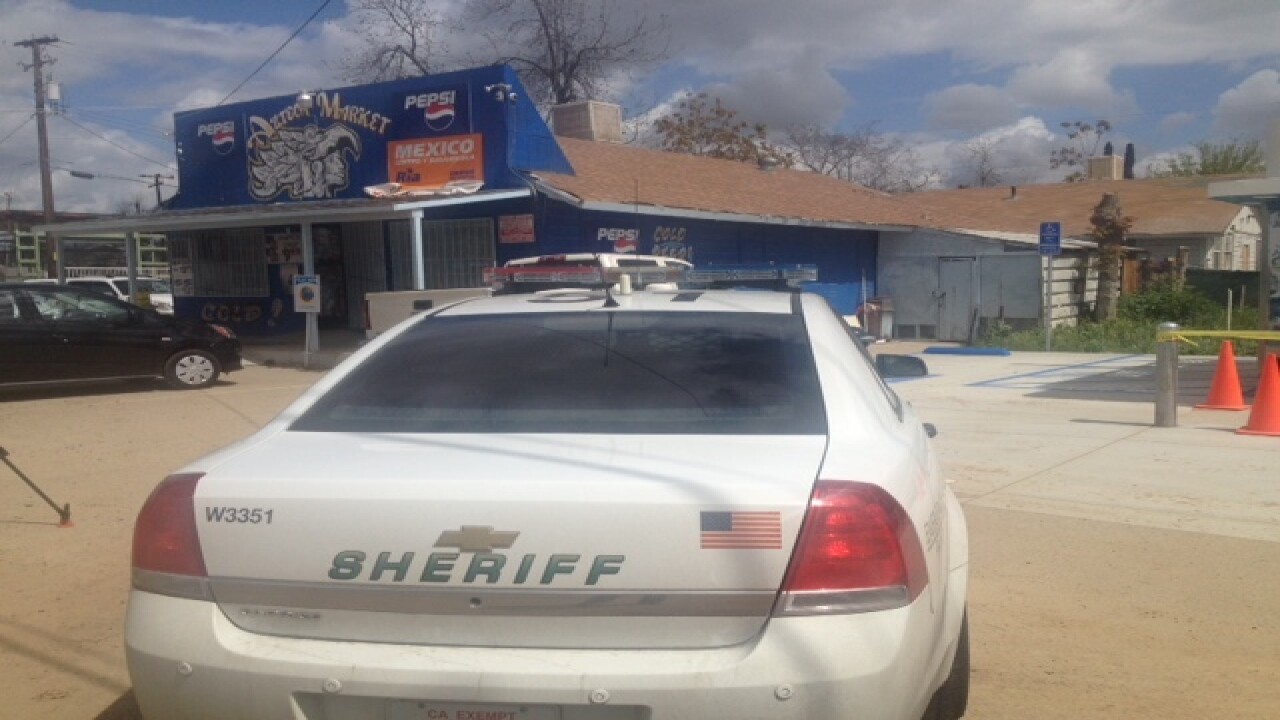 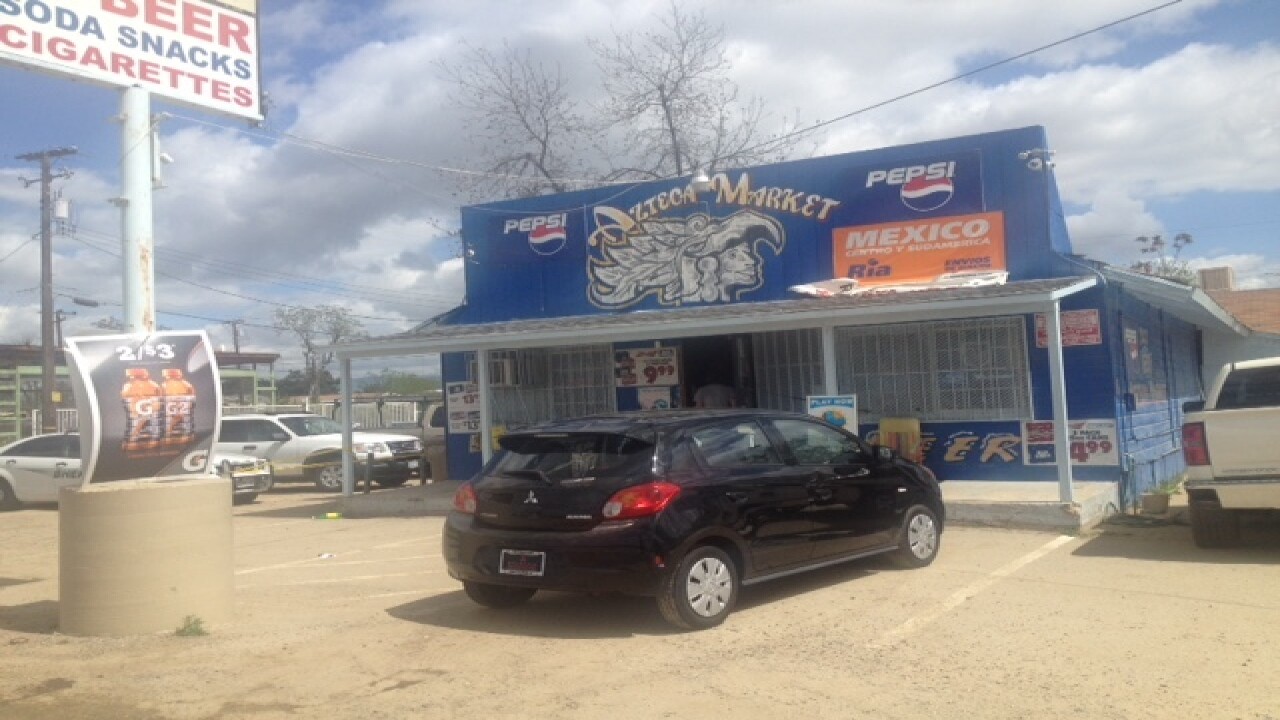 A suspect was shot by a Lamont market employee and taken to the hospital Monday afternoon.

The incident happened Monday afternoon at the Azteca Market in the 2800 block of Weedpatch Highway, near Muller Road.

The suspect entered the store, got involved in a confrontation with a store employee, and the employee shot the suspect.

The suspect fled in a vehicle and was later found near Morning Drive and Breckenridge Road.

Officials took the suspect to the hospital with major injuries. He is in critical condition.

An attempted armed robbery happened at the same market in May 2016.