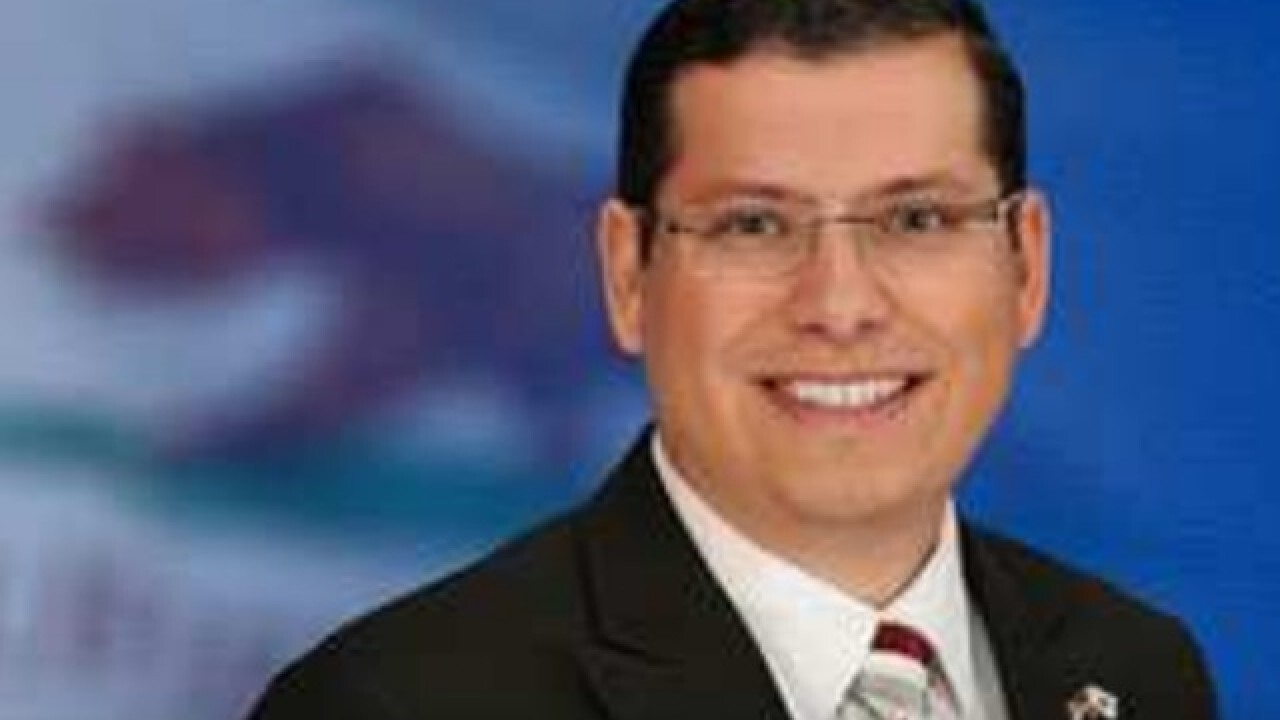 Newsom signed the order Wednesday granting a reprieve to the state’s 737 death row inmates for as long as the Democrat is governor. It doesn’t change any convictions or sentences and won’t allow anyone to be released from prison.