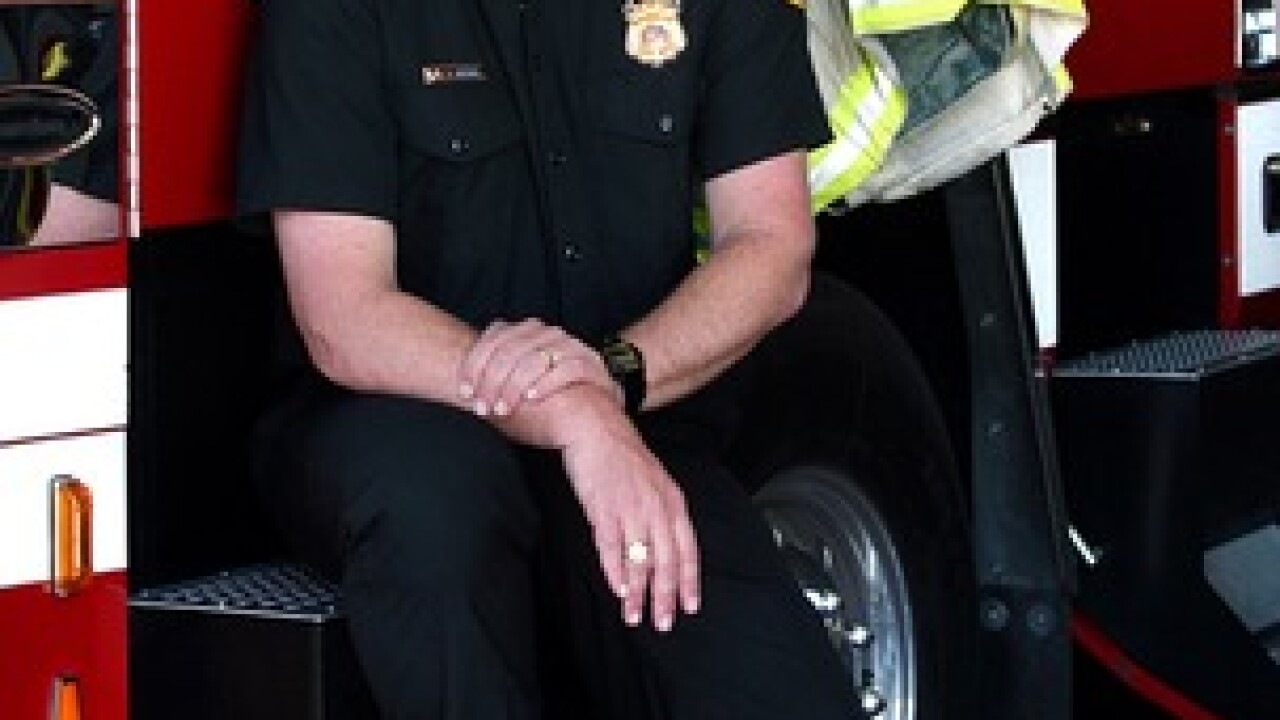 Copyright 2018 Scripps Media, Inc. All rights reserved. This material may not be published, broadcast, rewritten, or redistributed.
<p>Doug Greener - photo by Casey Christie</p>

Bakersfield Fire Chief Doug Greener will retire on June 30, 2018 after nearly 30 years of serving with BFD, according to a release from the department.

Greener announced his retirement date internally to staff members in October, 2017 and to general members of the fire department, the city manager and city council in January, 2018.

Greener is part of a four-generation family of firefighters and spent nearly 37 years in total in the fire service. He served as chief after being appointed in 2010; during his time, the department received an upgrade to Insurance Services Office rated Class 2 Fire Department, placing BFD within the top 1.5% of all fire departments nationwide, according to the release.

“I offer my indebted appreciation to the citizens of Bakersfield for their continued and unwavering support of the Bakersfield Fire Department. Special thanks to Former Mayor Harvey L. Hall, Mayor Karen Goh, the City Council, City Manager Alan Tandy, City Attorney Virginia Gennaro, and all of our fine city staff for their years of consistent support and assistance. Thanks also to my numerous colleagues from many public and private sector agencies whose collaboration is much appreciated.

My most heartfelt gratitude goes to the men and women of the Bakersfield Fire Department, sworn and support staff members, who faithfully carry out our difficult, critical public safety mission every single day. They are the finest firefighting force anywhere, and it has been my most sincere pleasure to serve with them. They will continue to bravely serve our community 24/7, under new leadership.”