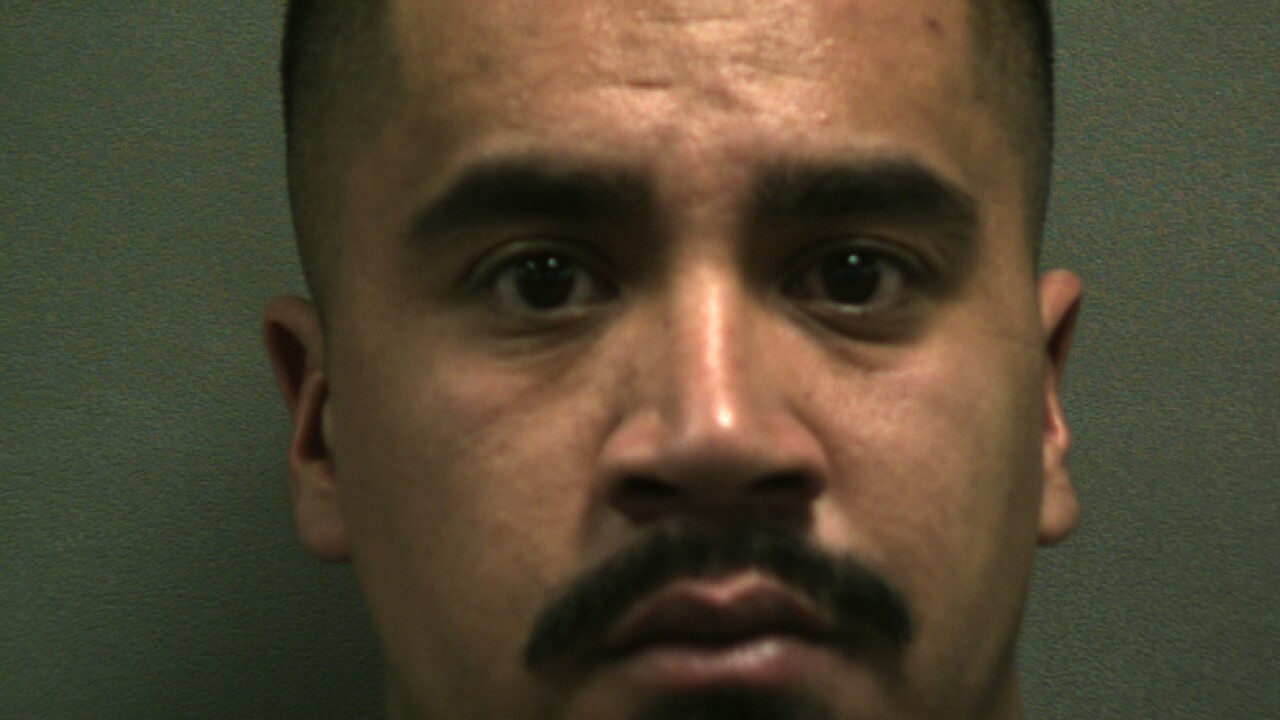 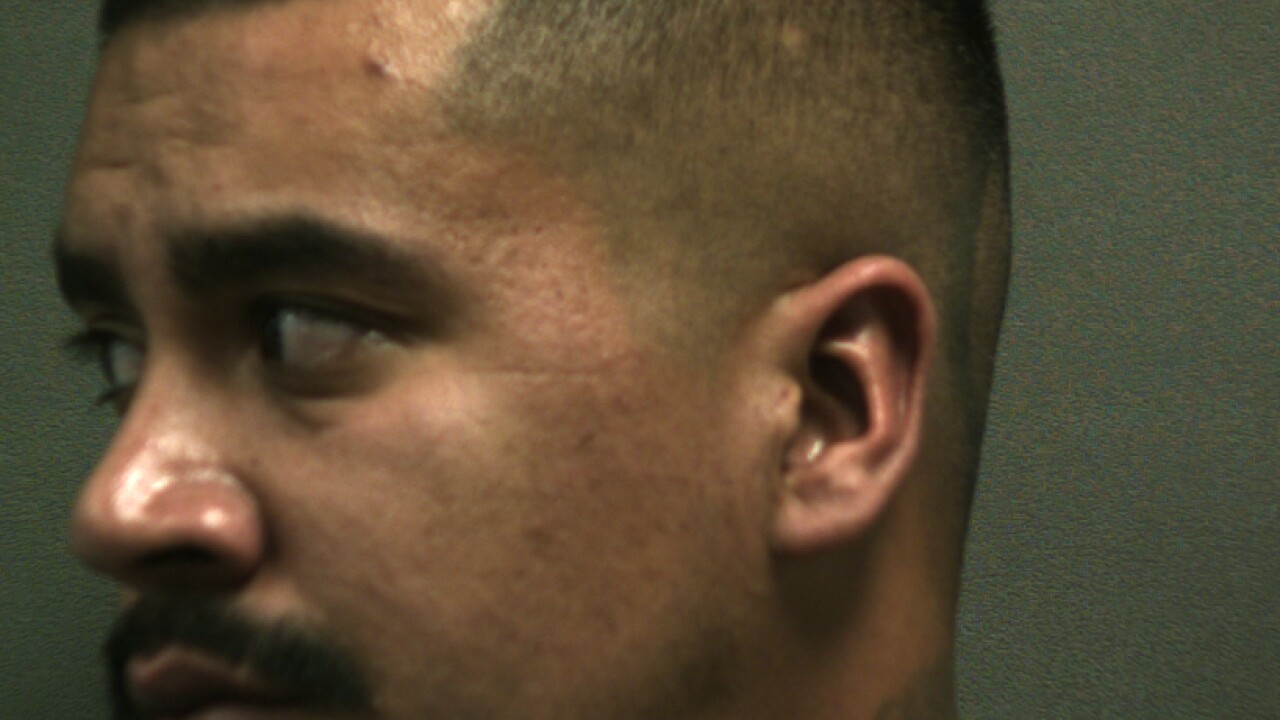 A Bakersfield man was arrested by the U.S. Marshals and the Drug Enforcement Agency in Texas after investigators say he was found with 23 pounds of meth hidden in the rental car he was driving.

Julian Singh, 29, is charged with possession with intent to deliver more than 500 grams of meth and is currently being held in Randall County, TX.

Court documents obtained by 23ABC News show Singh was driving on Interstate 40 in Oldham County on Feb. 2 when a Texas Department of Public Safety trooper pulled him over for driving in the left lane even though he was not passing another vehicle.

The documents show the trooper noticed the smell of marijuana after approaching the vehicle and then conducted a probable-cause search of the car. There were two other people in the vehicle with Singh, but they have not been charged at this time, so 23ABC News is not releasing their names.

Investigators say the trooper searched the trunk and found a speaker box that contained 20 "vacuum-sealed packages" containing a substance believed to be methamphetamine. One of those bundles was field tested and the results came back positive for meth.

A DEA Task Force officer was called to interview Singh at the Oldham County Sheriff's Office where the suspect was read his Miranda rights.

According to the documents, Singh admitted to investigators that he was driving the speaker box from Bakersfield to Houston. He was then arrested on pending federal charges.

23ABC News has reached out to the U.S. Marshals for comment, but has not heard back at this time.