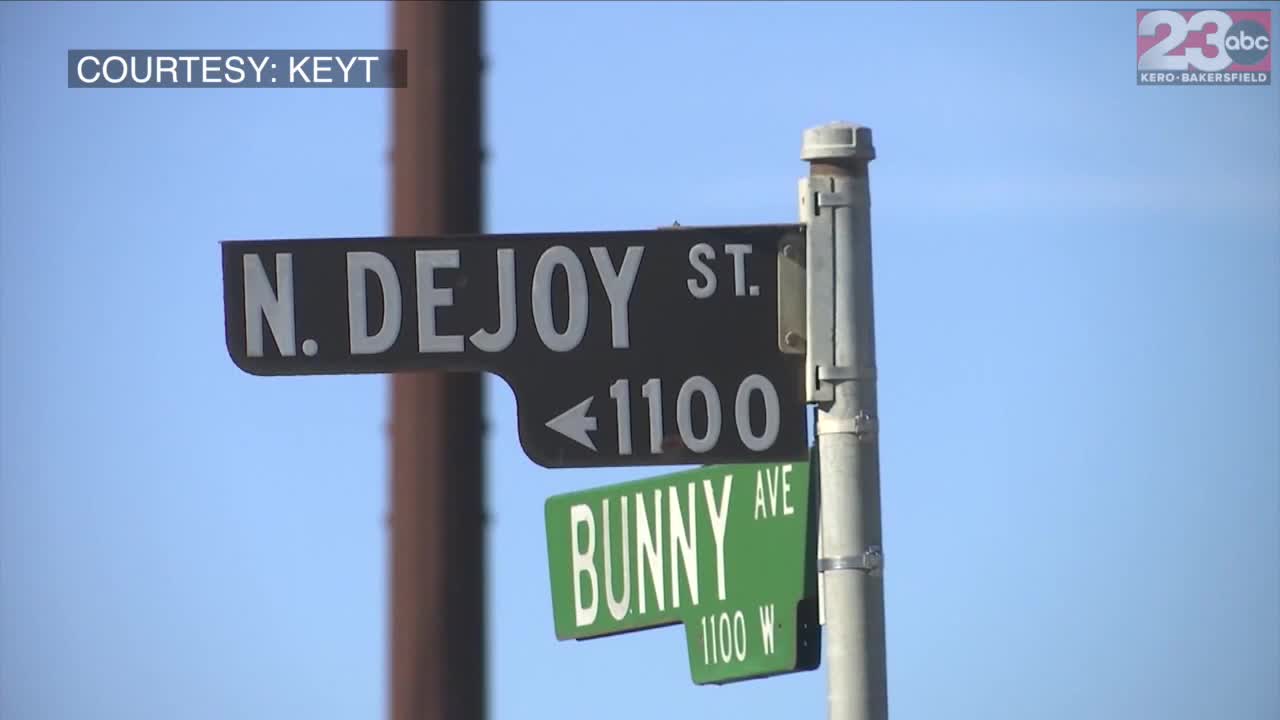 BAKERSFIELD, Calif. — The Santa Maria Police Department have identified the victim of a homicide in Santa Maria as 21-year-old Vicente De Jesus Medina Guerrero of Bakersfield.

On December 6 at approximately 10:26 p.m., officers responded to a report of shots fired. After arriving, they located a man who was sffering from multiple gunshot wounds. Lifesaving efforts were unsuccessful and the victim was pronounced dead at the scene.

This investigation is ongoing and the Santa Maria Police Department is requesting that anyone with information on the crime is asked to call the SMPD Detective Bureau at (805) 928-3781 * 2278.