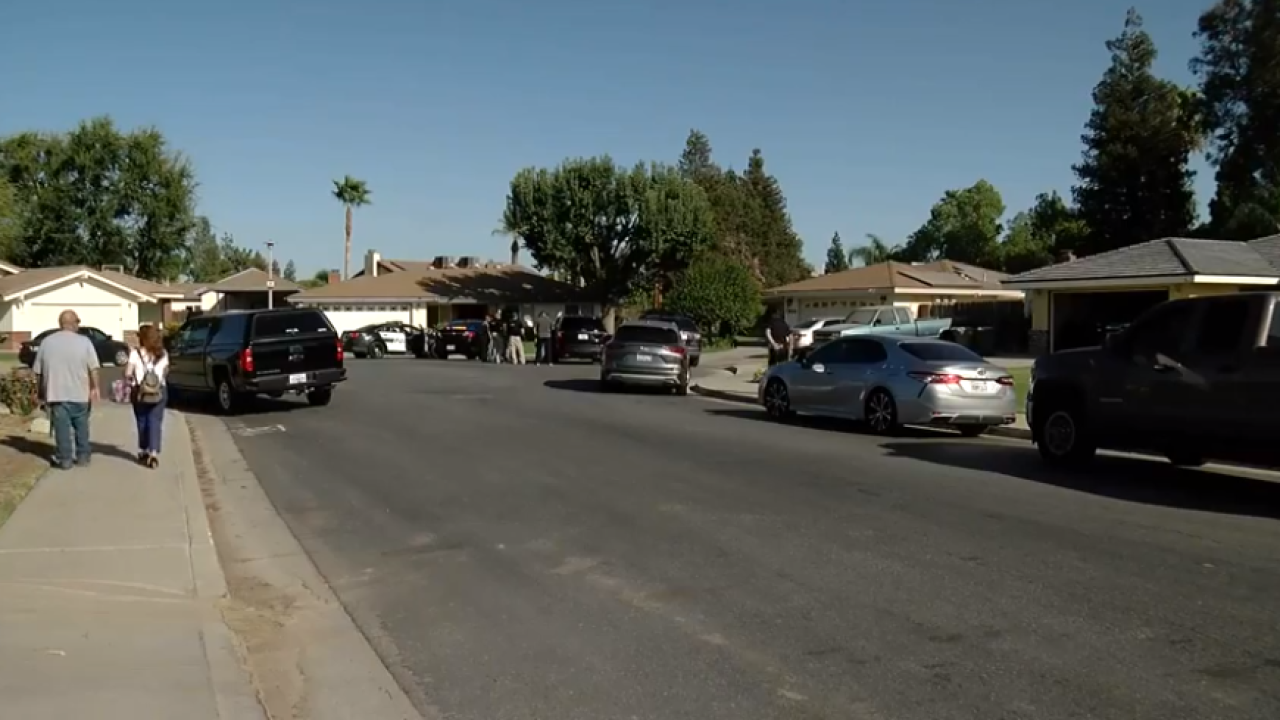 The arrest caused a heavy police presence off Westlorne Court, near Ming Avenue in Southwest Bakersfield.

BPD told 23ABC that they were able to arrest both suspects.

There were also reports of traffic in the area.