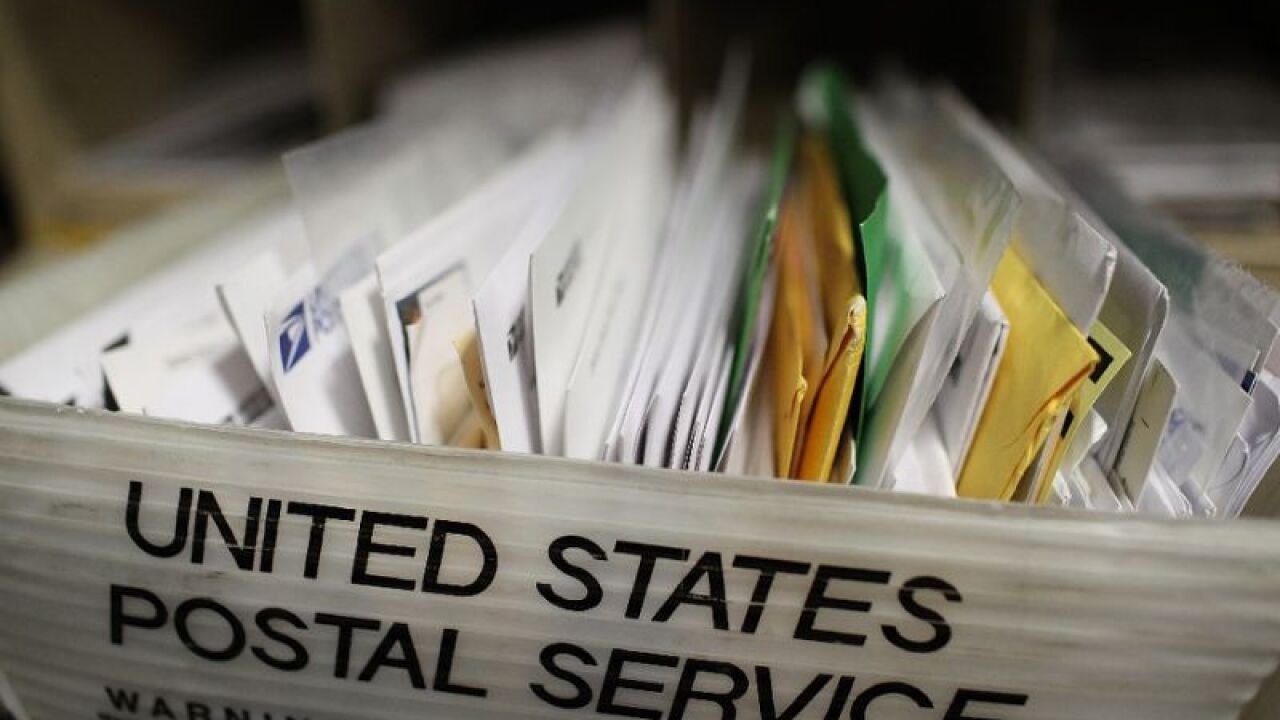 FRESNO, Calif. — A Bakersfield woman has been sentenced to seven and a half years in prison for stolen U.S. mail and drug related charges.

According to court documents, from July to December of 2017, 41-year-old Erin Elizabeth Peterson made fraudulent transactions at various retail establishments in Bakersfield using credit and debit cards stolen from the mail.

Peterson was identified from photographs obtained from the stores where the stolen cards were used.

A federal search was executed on December 28, 2017 at Peterson’s residence where 428 pieces of stolen mail, 31 stolen credit/debit cards, over a hundred personal and business checks and a counterfeit arrow key used to access U.S. community mailboxes were found. Officials also discovered approximately 140 grams of methamphetamine, $1,400 in cash, drug packaging material, and a digital scale.

Peterson admitted that she had been stealing mail for approximately one year, usually from mailboxes in Bakersfield wherever her counterfeit arrow key would work. She was sentenced to seven and a half years in prison for possession of stolen U.S. mail and possession with intent to distribute methamphetamine. Peterson was also ordered to pay $92,908 in restitution.