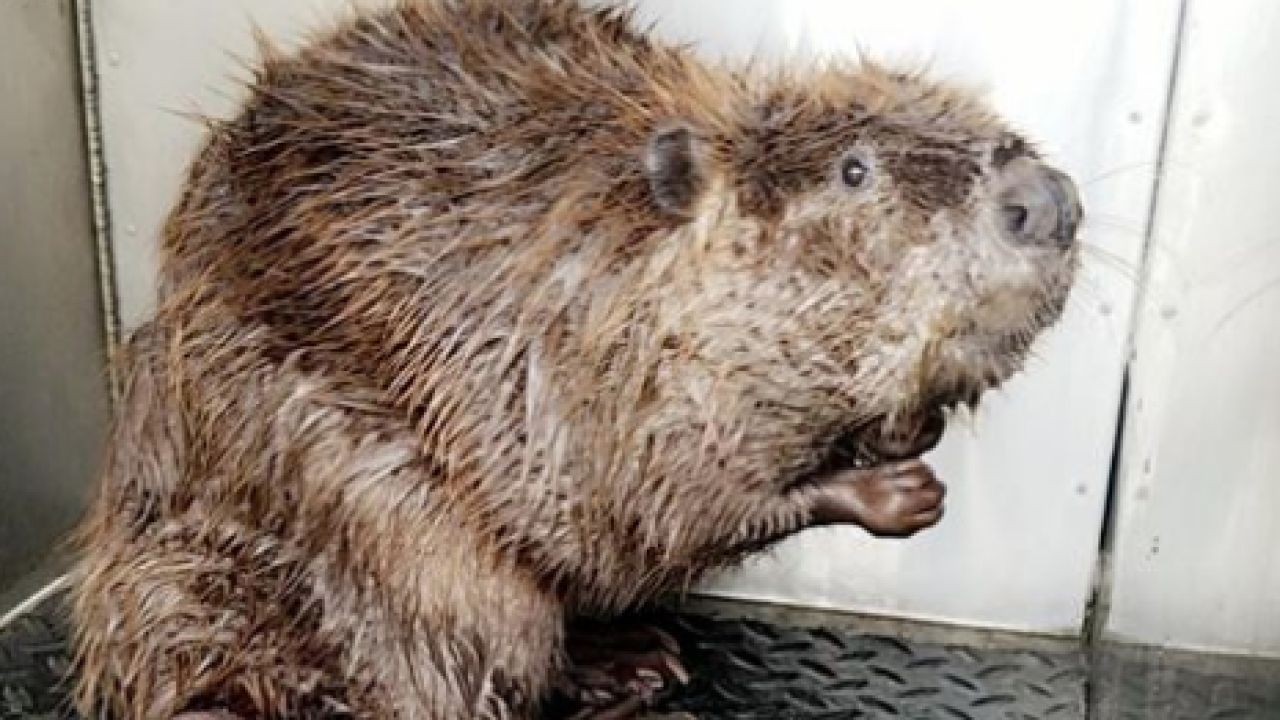 BAKERSFIELD, Calif. — A beaver was saved by the Bakersfield Animal Control after being stuck in a canal full of water near 24th and Oak Streets on March 4.

According to Animal Control, several people said the beaver had been in the same spot for several days and couldn't get out. That's when officers responded, saved him and released the beaver into a safe area.