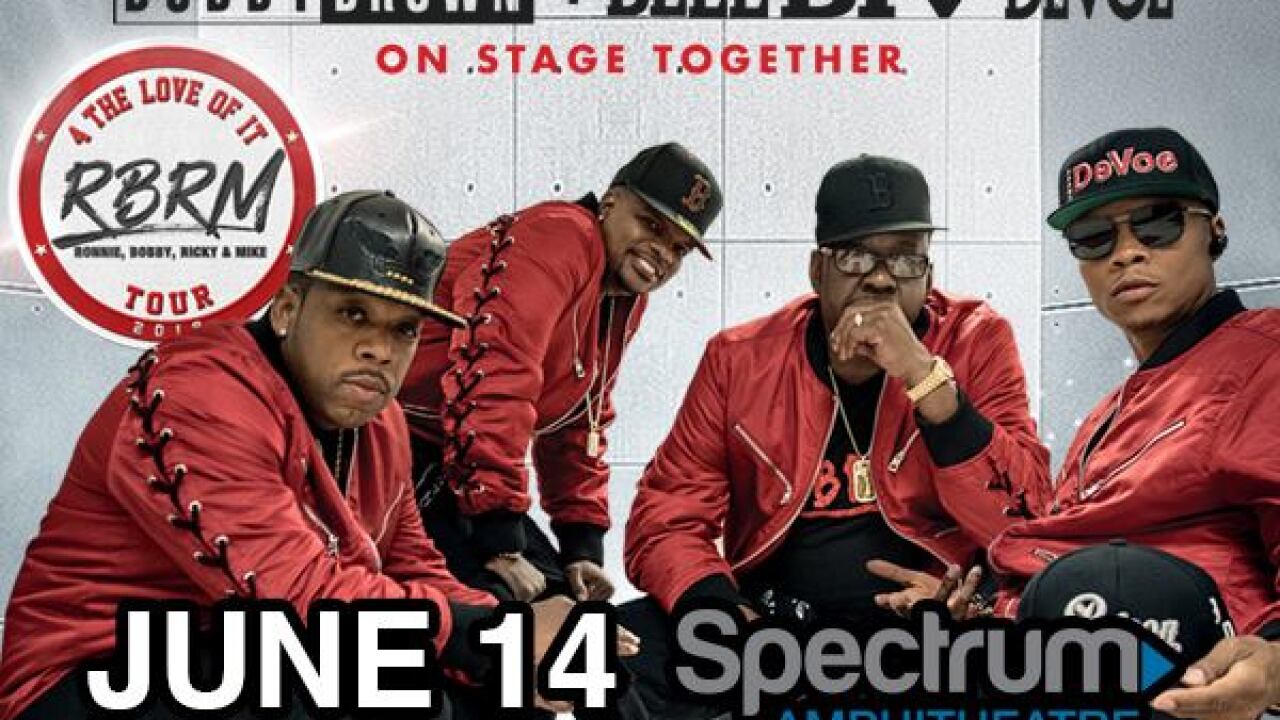 They were some of the biggest names in the 1980s and 1990s and now Bobby Brown and Bel Biv DeVoe will be headlining the Spectrum Amphitheatre in June.

Rabobank Arena posted the announcement on social media saying the RBRM "4 The Love Of It Tour" is coming to Bakersfield on June 14.

Bobby Brown, Ricky Bell, Michael Bivins and Ronnie DeVoe will be taking the stage together at Spectrum Amphitheatre.

The four were part of the group New Edition in the 1980s before Bobby Brown started a solo career and Bell, Bivins and DeVoe started Bell Biv DeVoe.

Tickets for the show can be found on the AXS website. Tickets start at $39.