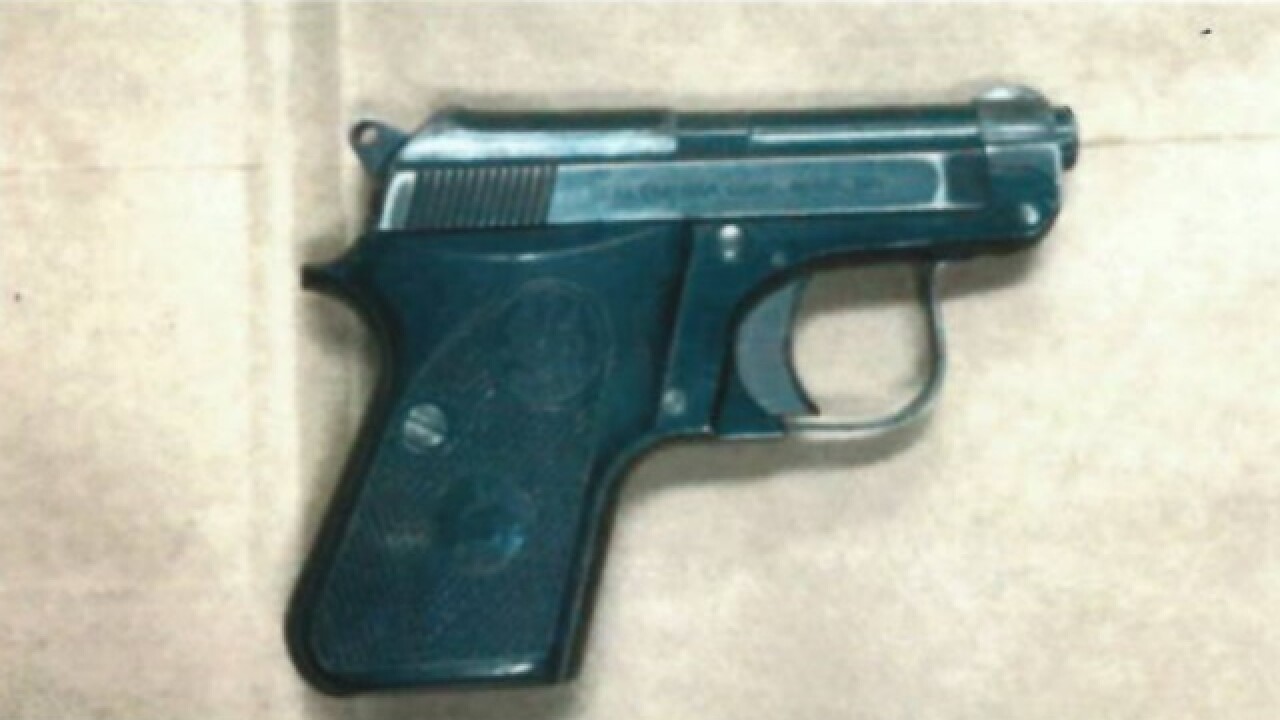 Bakersfield Police arrested a juvenile in connection to an armed carjacking that occurred Wednesday night.

According to BPD, officers responded to the area of Panorama and Loma Linda Drives around 11:30 p.m.

Upon arrival, two people told police that a suspect approached them and brandished a firearm.

One of the victims immediately fled while the other stayed behind.

The suspect then demanded the remaining victim’s personal property and vehicle keys.

The suspect then took off in the victim’s vehicle. The vehicle was described as a 2018 Red Hyundai Sonata with paper license plates.

The Kern County Sheriff’s Department helicopter located the victim’s vehicle in the area of Haley Street and Highway 178.

The suspect abandoned the vehicle near the intersection of Haley and Cunha Streets then took off running.

The suspect, illuminated by the KCSO helicopter spotlight, was spotted entering a garage in the 1700 block of Bower Street.

Officers surrounded the residence and evacuated the people inside.

A surrender call-out was initiated and the suspect, a male juvenile, surrendered after several minutes.

According to BPD, he was taken into custody without further incident.

A firearm and the remaining victim’s stolen property were recovered from the garage where the suspect was hiding.

Anyone with information regarding this investigation is asked to call the Bakersfield Police Department at 661-327-7111.