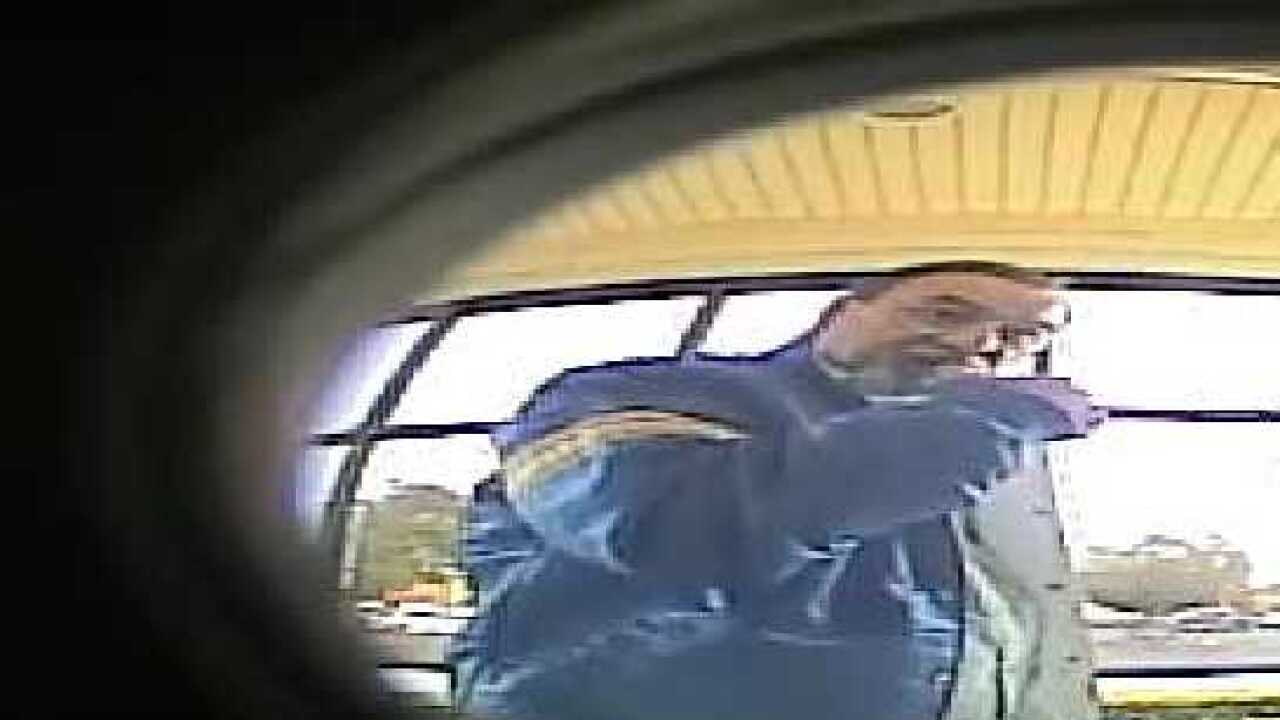 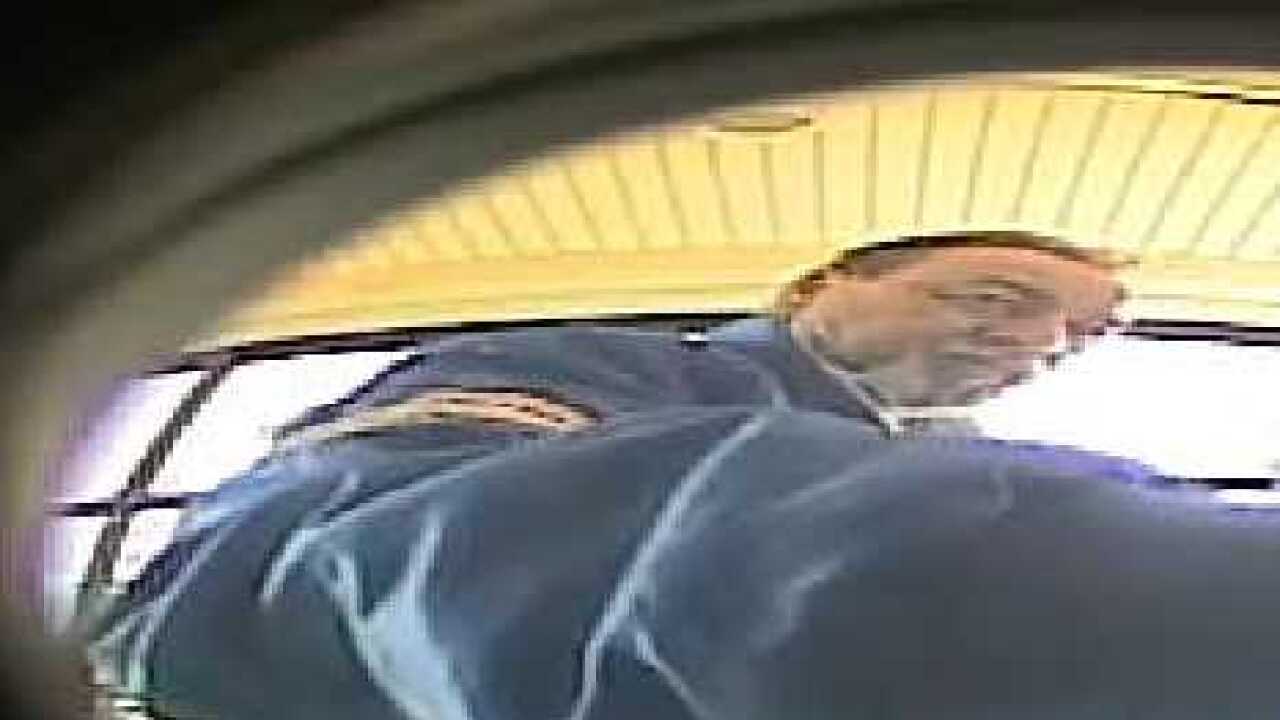 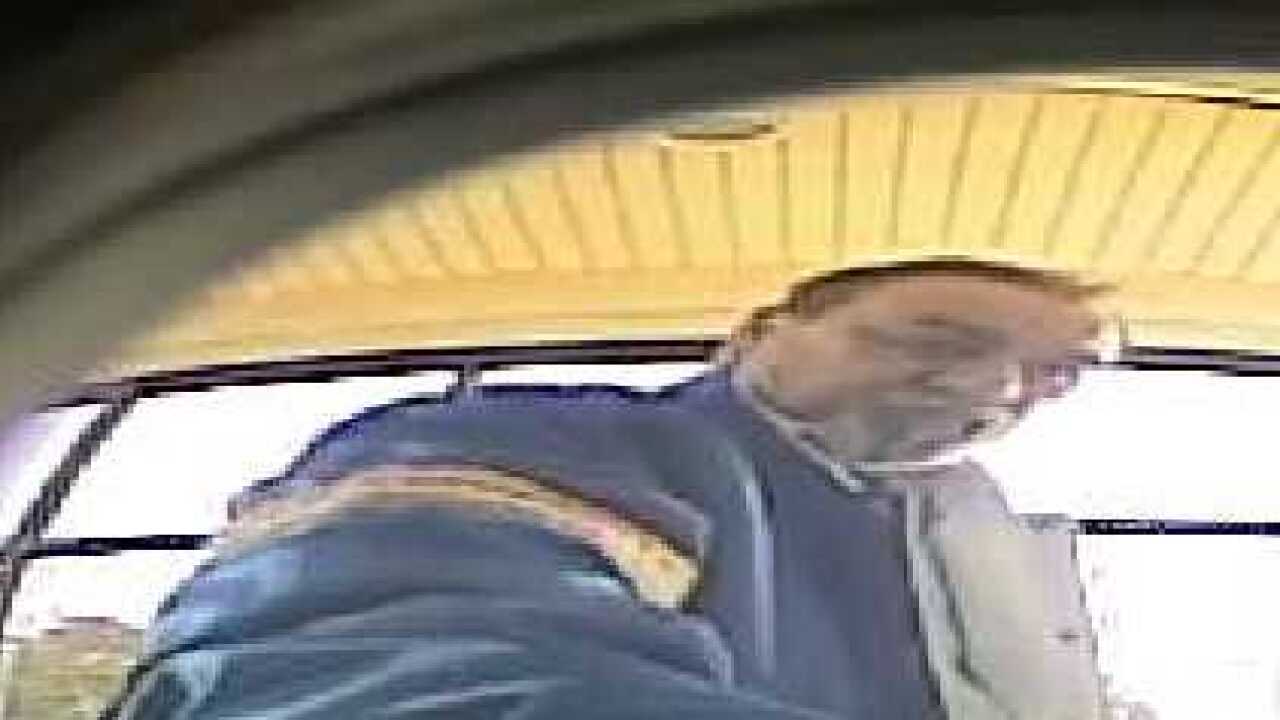 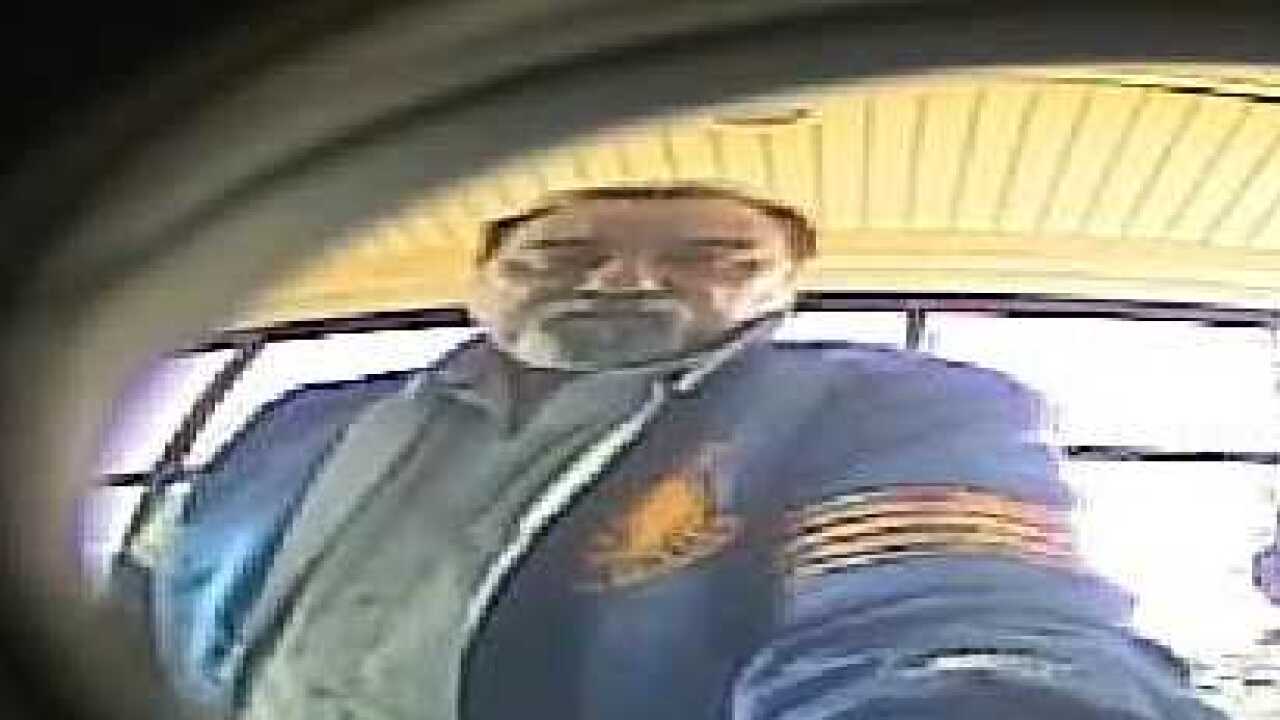 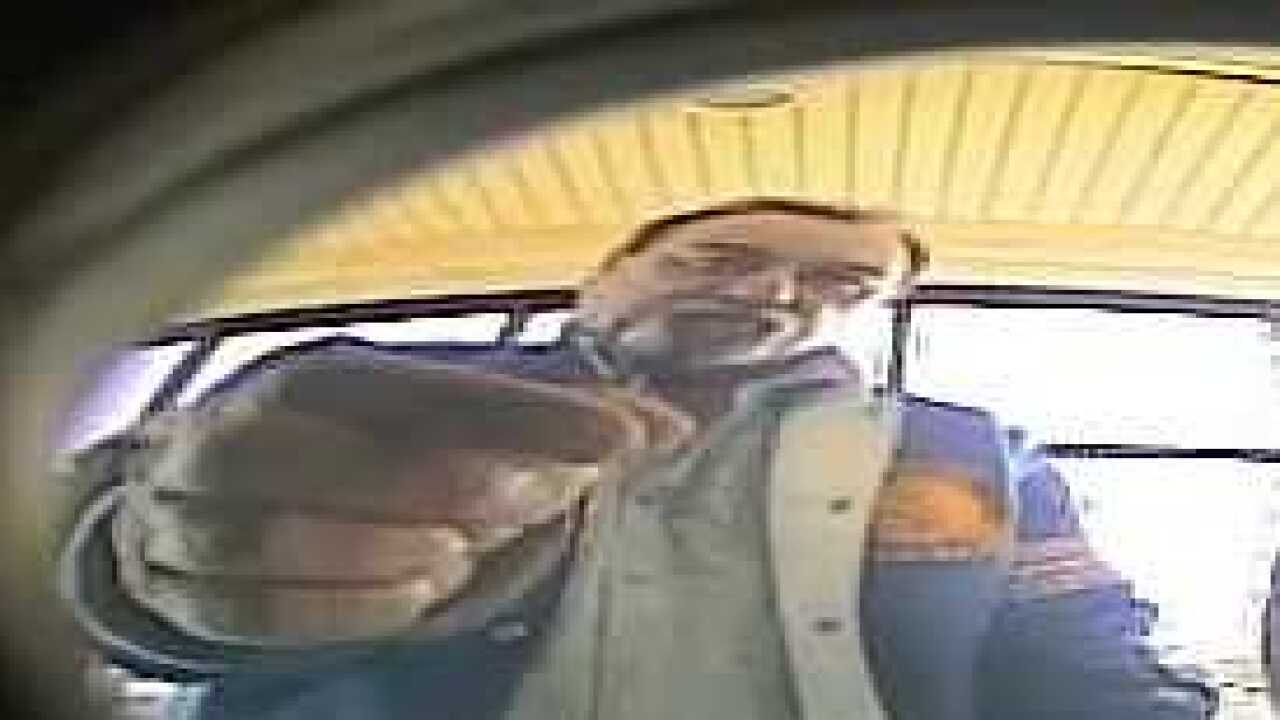 BAKERSFIELD, Calif. — The Bakersfield Police Department is asking for the public's help in finding two men they say are responsible for theft and elder abuse.

According to BPD, the incident occurred on January 20 in the 5700 block of Gosford Road in Southwest Bakersfield.

BPD says the first suspect is described as a Hispanic man, 55 to 65-years-old, 5 ft. 9 inches tall, weighing 180 pounds, with brown hair and a mustache/goatee. BPD says he was last seen wearing a Golden State Warriors jacket.

BPD says the second suspect is described as a Hispanic man. BPD believes he was the driver of the vehicle involved in the incident. BPD says there is no further description.