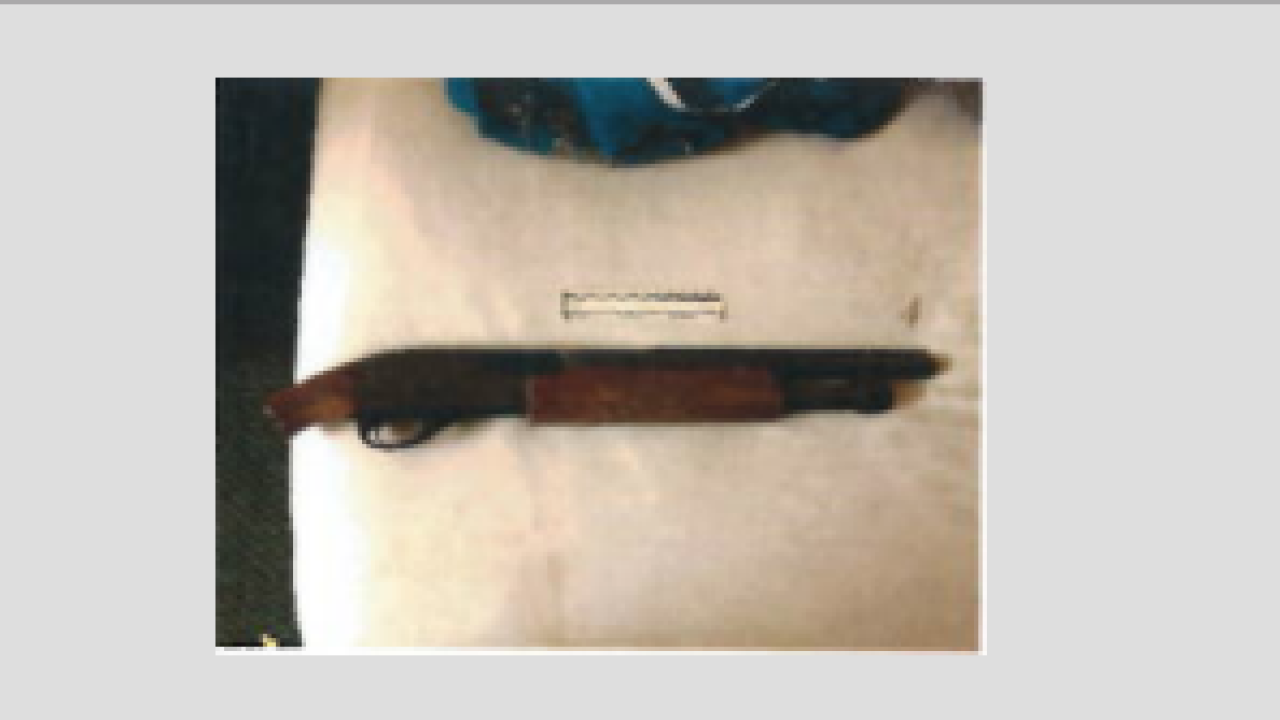 BAKERSFIELD, Calif. — At approximately 9 p.m. on February 4, officers were dispatched to a hotel near 3600 Wible Road regarding a suspicious circumstance. Upon arrival officers located an adult female who had reported that she was forced to perform acts of prostitution against her will.

Police said that Special Victims Unit detectives continued the investigation and were able to determine that Hamilton forced the victim to perform acts of prostitution for his financial gain, threatened the victim and discharged a firearm inside a hotel room.

Officers said an illegal shotgun was seized from inside the hotel room.

Hamilton was arrested and booked into the Kern County Jail for Human Trafficking, criminal threats and weapons charges.