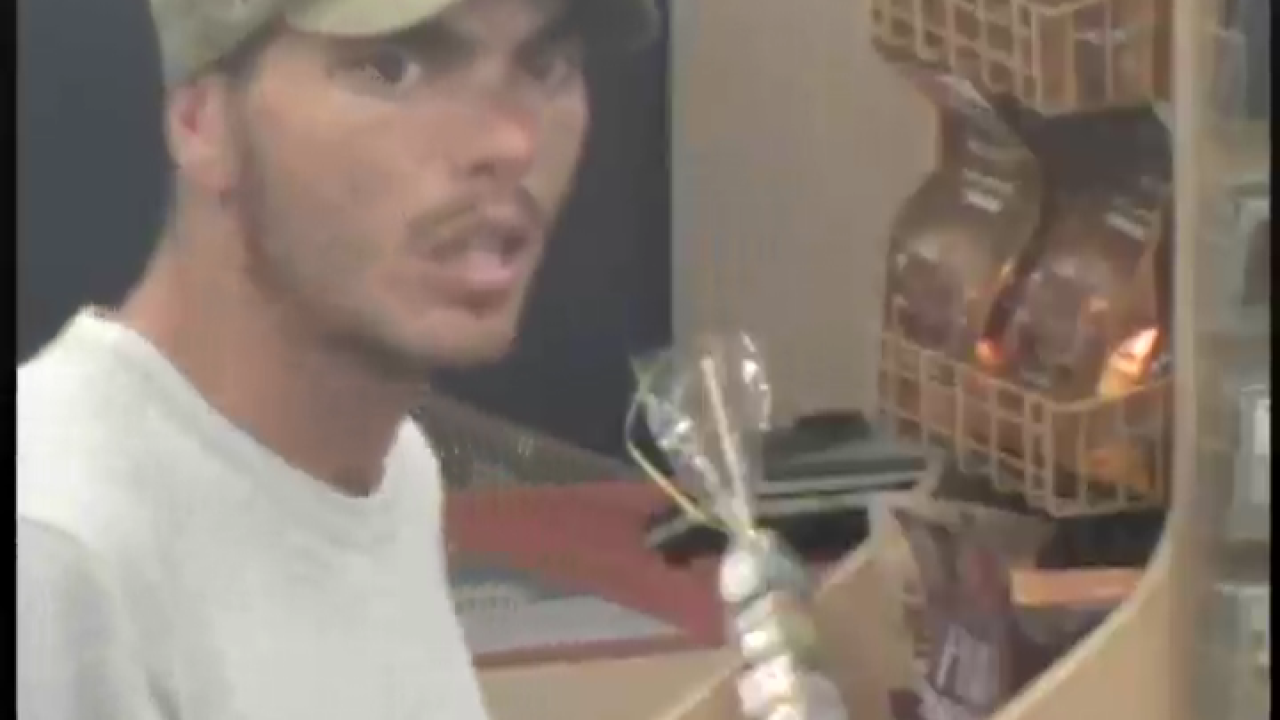 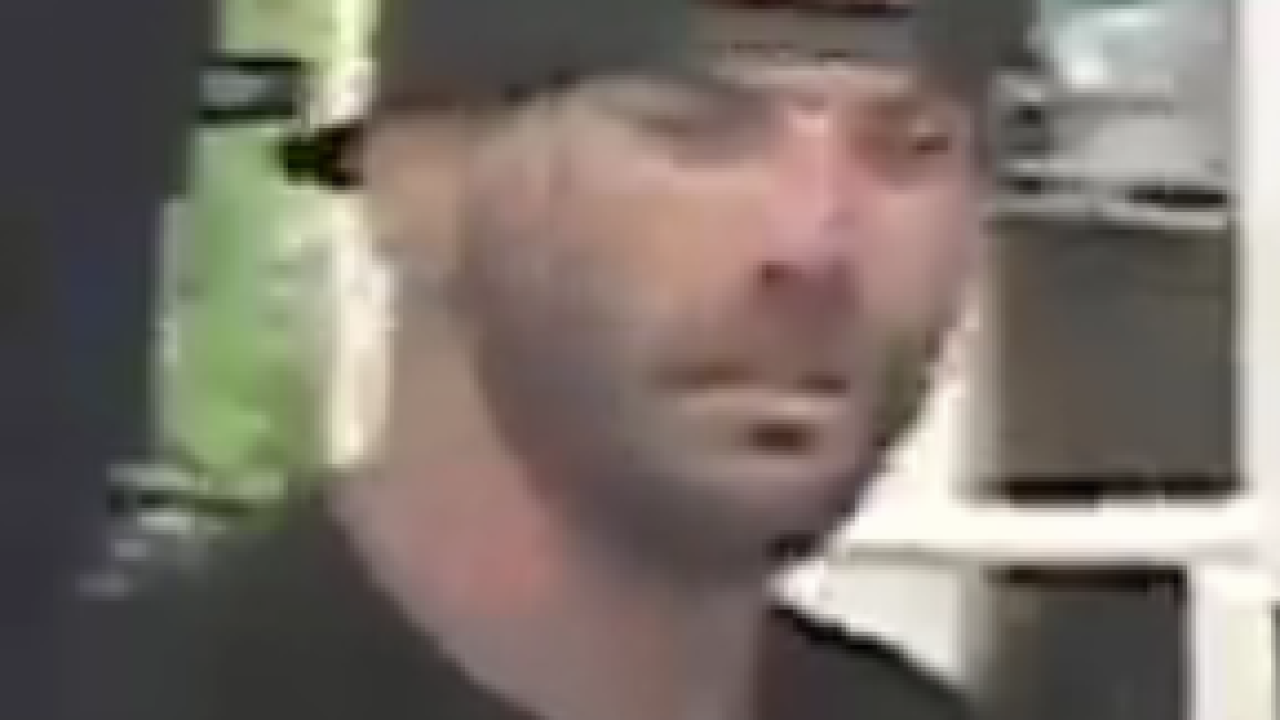 BAKERSFIELD, Calif. — The Bakersfield Police Department is asking for assistance locating two suspects who were involved in a strong-arm robbery at Marshalls on Ming Avenue on October 18.

According to police, the suspects depicted below selected merchandise from the business and exited without paying. An employee observed the offense and attempted to stop the suspects as they exited. The employee was assaulted during the confrontation and both suspects fled on foot.