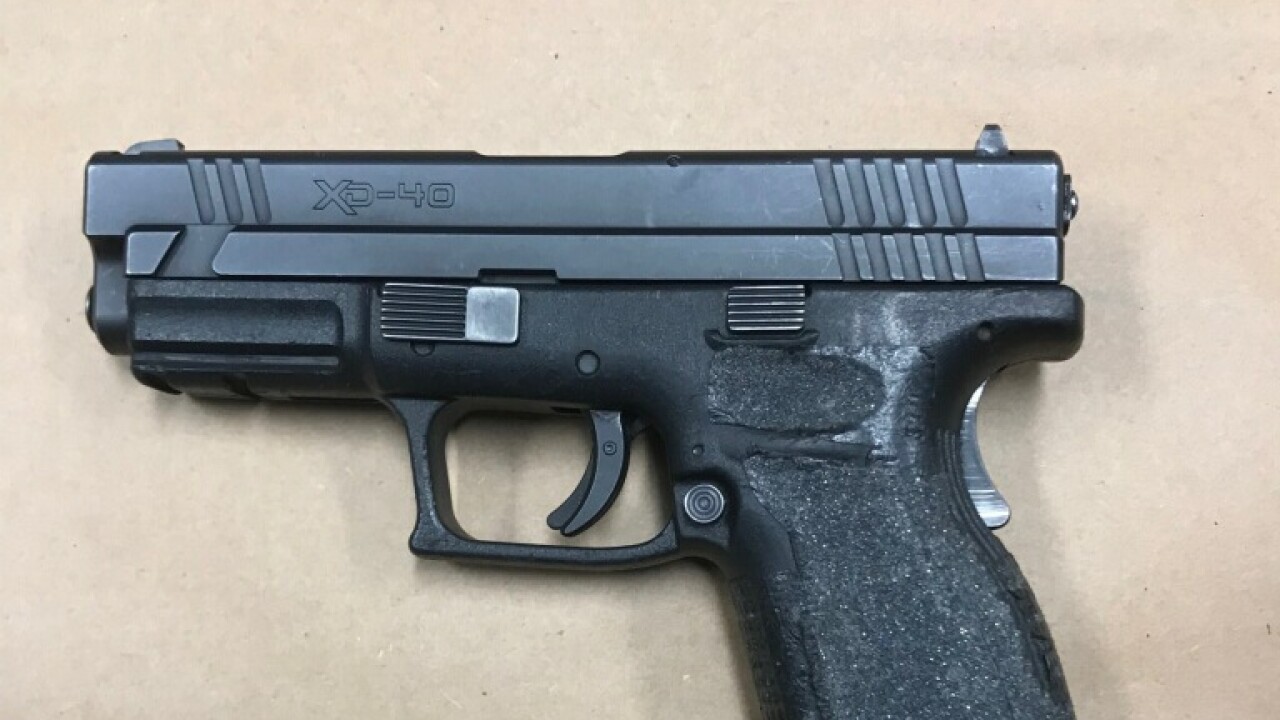 BAKERSFIELD, Calif. — A 36-year-old man was arrested by Bakersfield Police in Tehachapi on Monday, March 4 for a shooting and possession of a firearm.

According to police, Michael Pinon was wanted for a shooting that occurred on February 24 in the area of 3600 Stockdale Highway. The victim in the incident sustained minor to moderate injuries.

According to police, when officers attempted to take him into custody he attempted to flee with a firearm in his waistband.

Pinon was transported and booked into jail for his outstanding arrest warrant, resisting arrest and several firearm related violations. Anyone with information regarding the case is asked to call Bakersfield Police at (661) 327-7111.