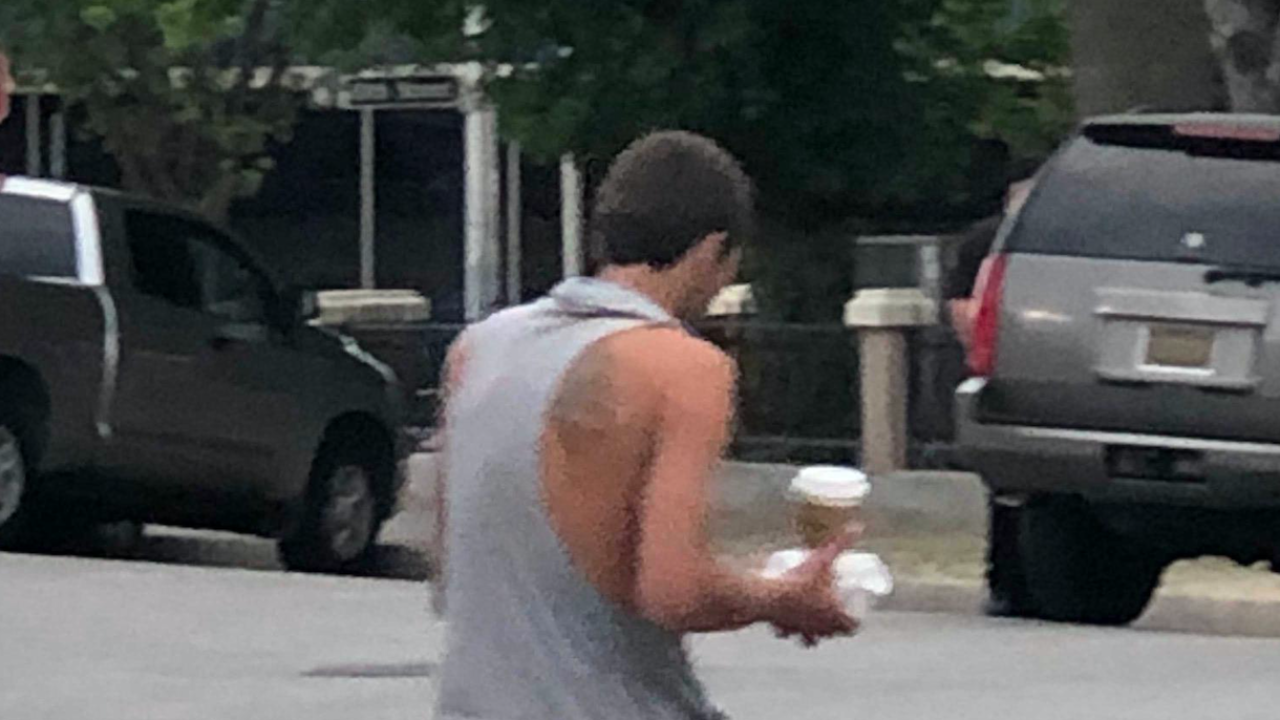 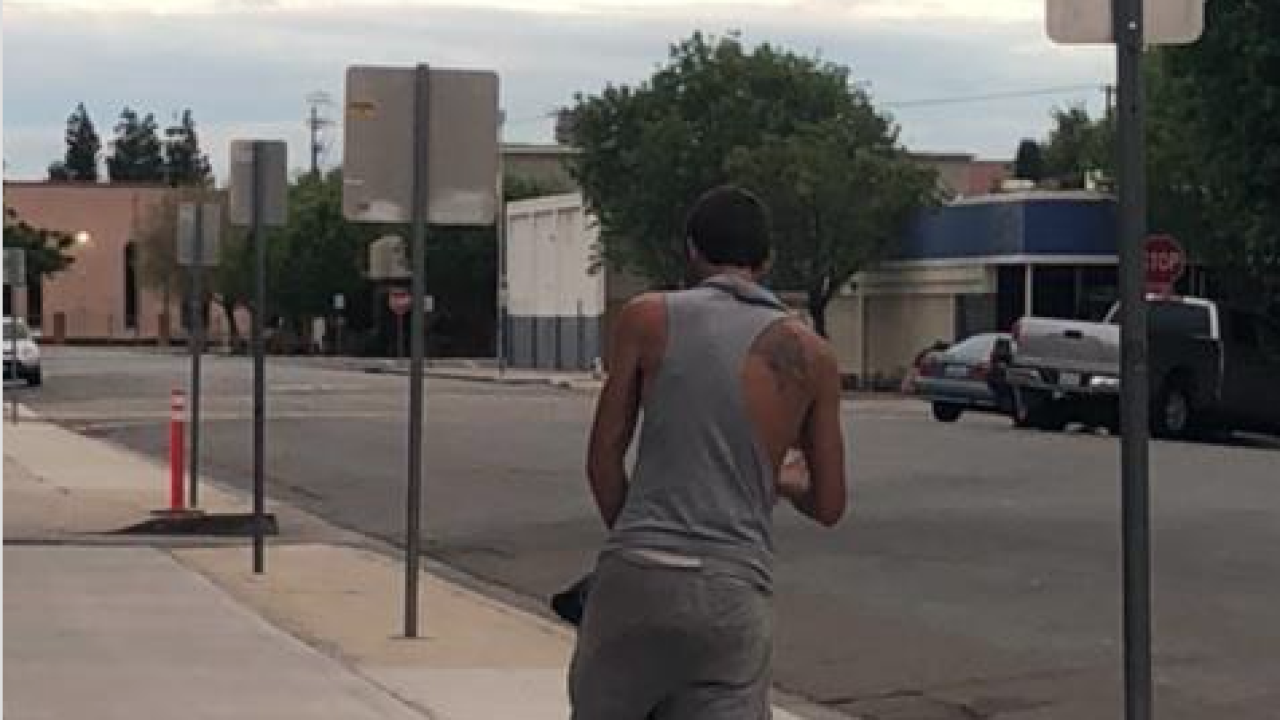 BAKERSFIELD, Calif. — Bakersfield Police say the miscategorization of a 911 call lead officers to respond to a criminal threat more than two hours after the call came in.

One of the owners of the coffee shop, Benadette Sebastiani said that after the customer bought the man coffee, the transient man began acting strangely and at this point, he began to threaten those within the store.

Sebastiani said that she screamed for the man to leave, but he threatened to return. She said police did not arrive until two hours after the call was made.

According to BPD, the call came in around 6:55 a.m. as a peace disturbance with a transient at Blue Oak Coffee Roasting at 1717 20th Street in Central Bakersfield. BPD says officers responded to the incident at 9:05 a.m.

Sergeant Nathan McCauley said that the response was delayed because the call was not categorized correctly on their end.

BPD said that Chief of Police Lyle Martin visited Blue Oak this morning and extended his apologies for the delay and promised change.

Bakersfield Police say they are looking into the incident as a criminal threat investigation.