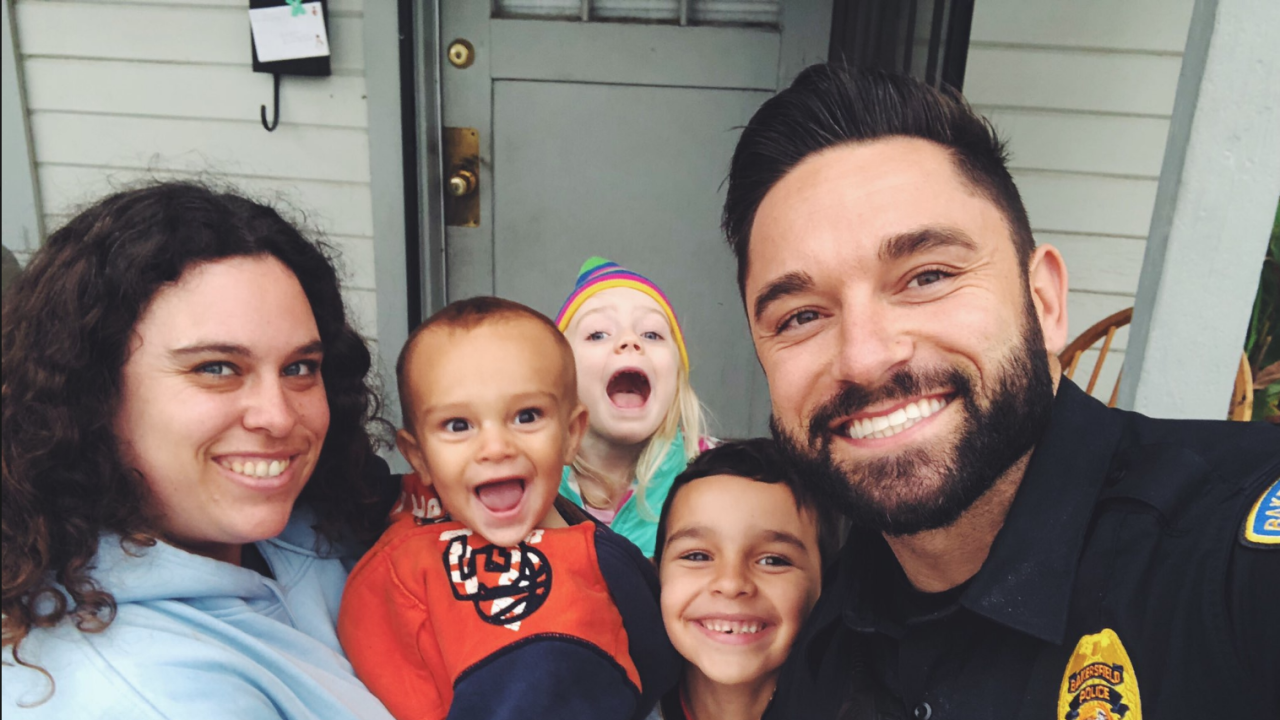 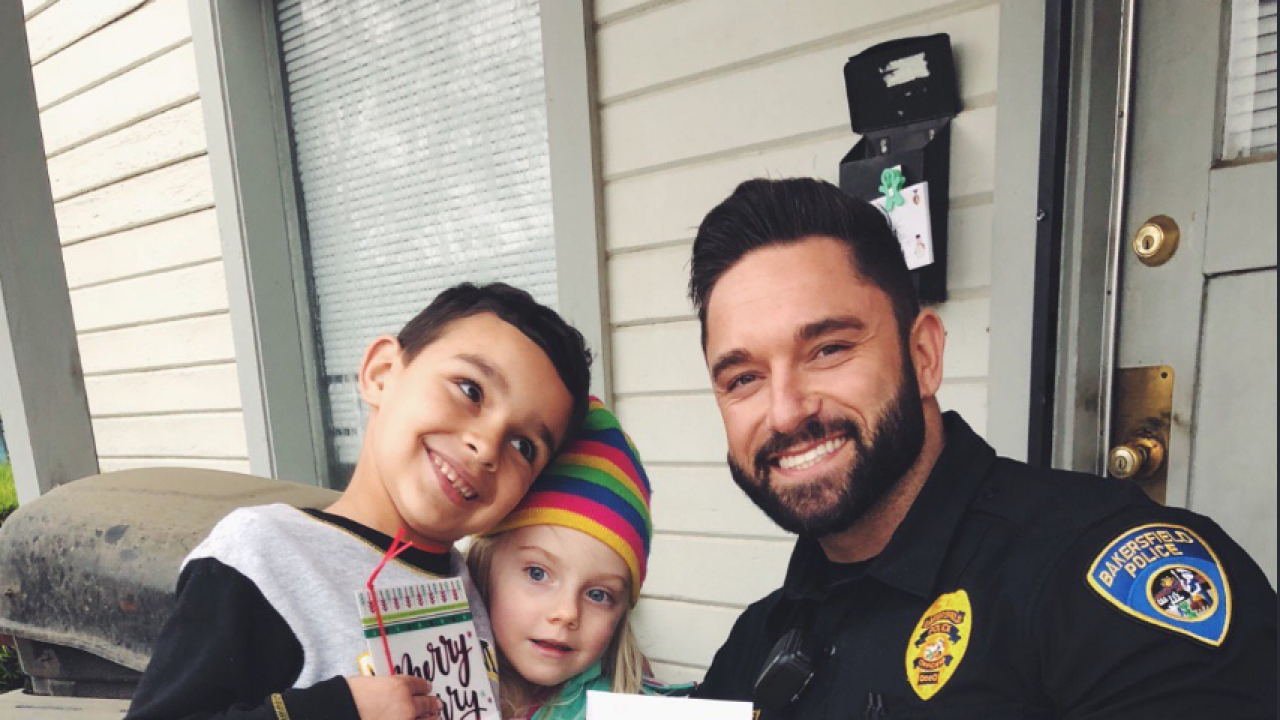 BAKERSFIELD, Calif. — A Bakersfield Police officer is being praised after he helped raise money so a local boy could buy his family Christmas presents.

The two met when Officer Bailey saw Joziah selling key chains. According to BPD, Joziah told Officer Bailey that he was raising money so he could buy his family Christmas presents. After that encounter, BPD says Officer Bailey set up a GoFundMe to help Joziah accomplish that goal.

#HolidayCheer Ofc. Bailey met Joziah who was selling key chains to raise 💰for gifts for his family. Ofc. Bailey was impressed by Joziah's determination & set up a GoFundMe. Yesterday, Ofc. Bailey was able to give $600 in gift cards to Joziah. #BetterTogether #Cops&Kids 👮‍♂️🤝🎄🎅 pic.twitter.com/uigrRJHE12