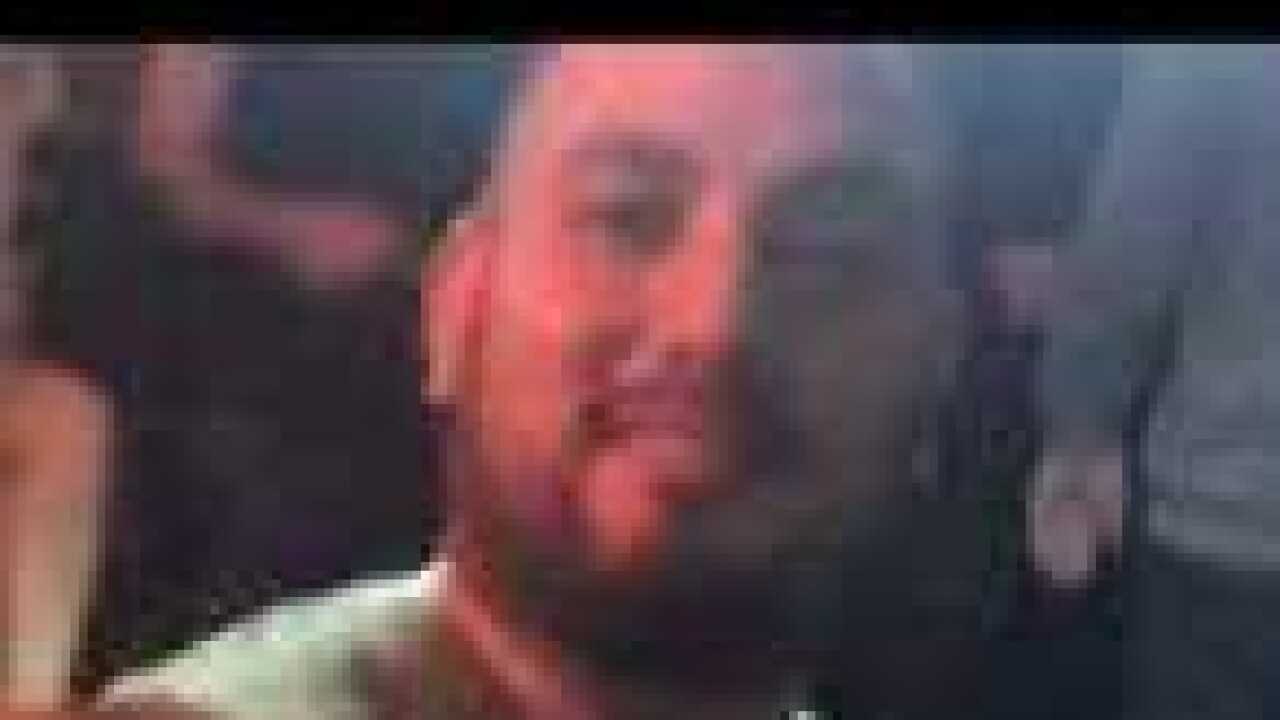 BAKERSFIELD, Calif. — The Bakersfield Police Department is asking for the community's help in locating a man they say assaulted a person outside of a Southwest Bakersfield sports bar.

According to BPD, around 1 a.m. on Monday, March 18, a man assaulted a person while outside the Sports and Spirits sports bar, located in the 6600 block of Ming Avenue in Southwest Bakersfield. BPD says the victim sustained great bodily injury.

According to BPD, the suspect is described as a Hispanic man, late 20's to early 30's, six feet tall, and medium build. The man is described with short brown hair, brown eyes, and a brown beard. He was last seen wearing a green V-neck t-shirt.