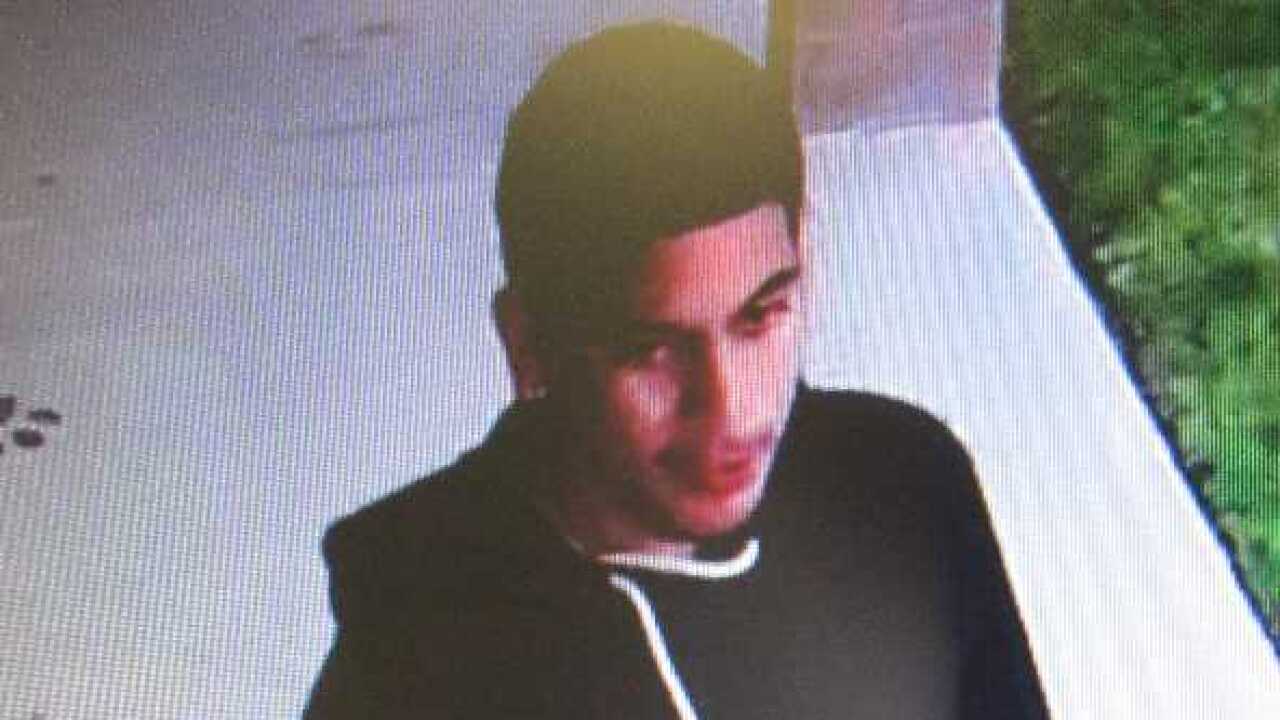 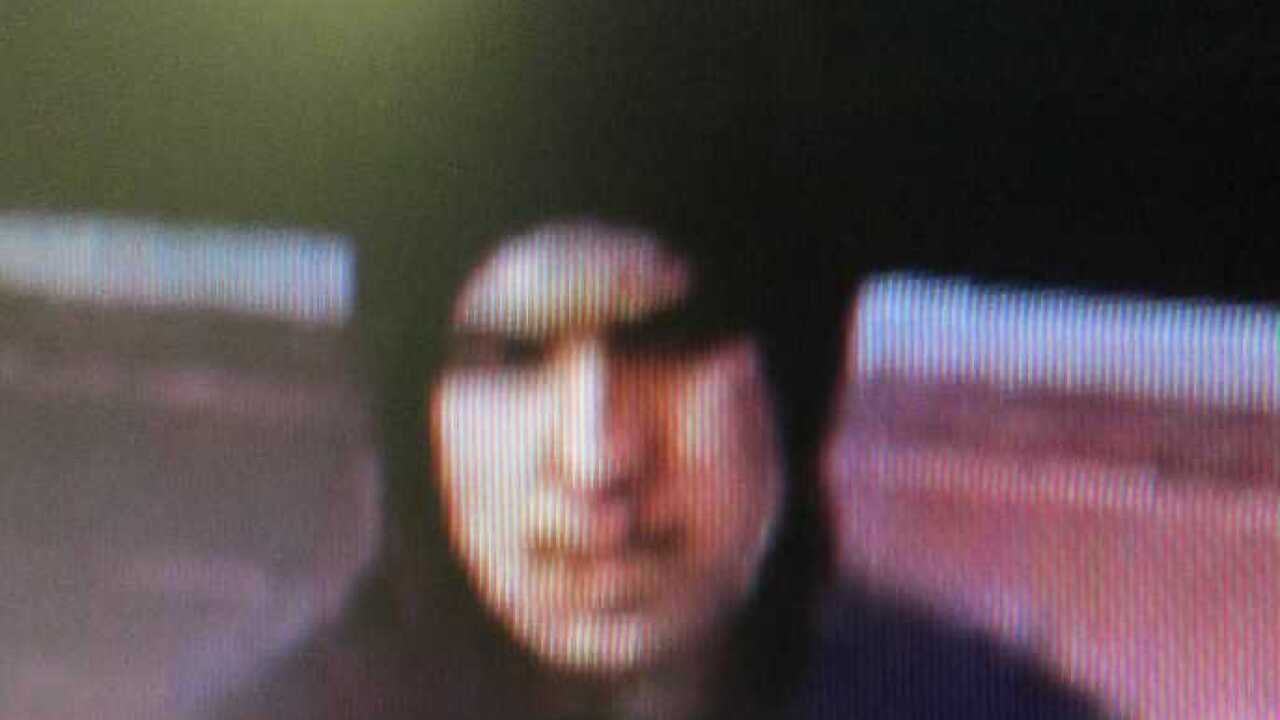 BAKERSFIELD, Calif. — The Bakersfield Police Department is asking for the public's help in identifying two teens believed to have been involved in a burglary at an elementary school in South Bakersfield.

According to BPD, the burglary happened at an elementary school in the 2200 block of Faith Avenue in South Bakersfield on Saturday, March 9

The first suspect is described as a 15-19 year old Hispanic teen with medium build. He was last seen wearing a burgundy hooded sweatshirt and gray shorts.

The second suspect is described as a 15-19 year old Hispanic teen with a thin build, black hair, and a thin mustache. He was last seen wearing a black hooded sweatshirt and blue jeans.

The investigation is ongoing. Anyone with information regarding this incident is asked to call Officer Salazar at (661) 326-3858 or Bakersfield Police Department at (661) 327- 7111.