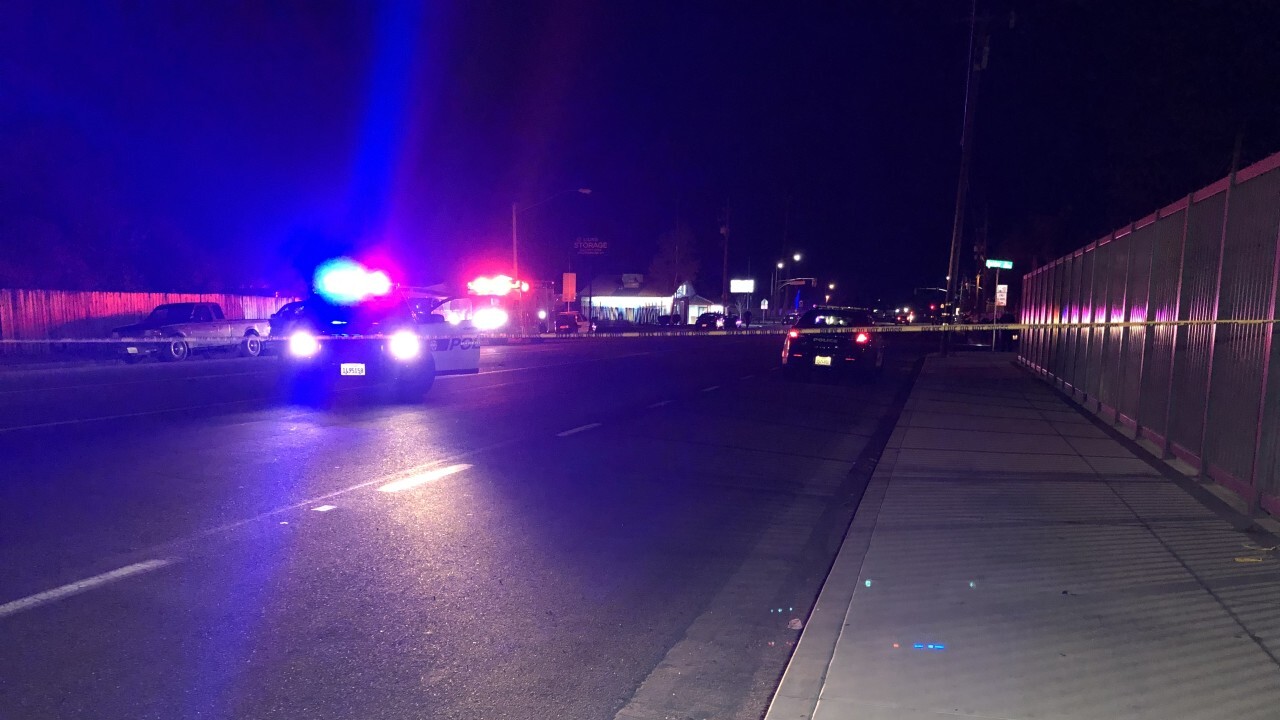 BAKERSFIELD, Calif. — A suspect is in custody for his involvement in an armed robbery at the La Villa in South Bakersfield.

According to Bakersfield Police, just after 9 p.m. Thursday, an officer was patrolling the area of Planz and South Chester Avenue when he noticed an armed robbery at La Villa restaurant.

Moments later an officer-involved shooting took place in front of the restaurant. BPD has not said what led to the shooting.

Police said 20-year-old Christopher Salazar was identified as one of the two suspects involved in the robbery. Salazar was medically cleared following the shooting and transported to BPD to be interviewed regarding his involvement in the robbery.

Salazar is scheduled to be in court on March 19.

The additional suspect at the hospital is still receiving medical treatment and has not yet been available to be interviewed. The investigation is still ongoing.