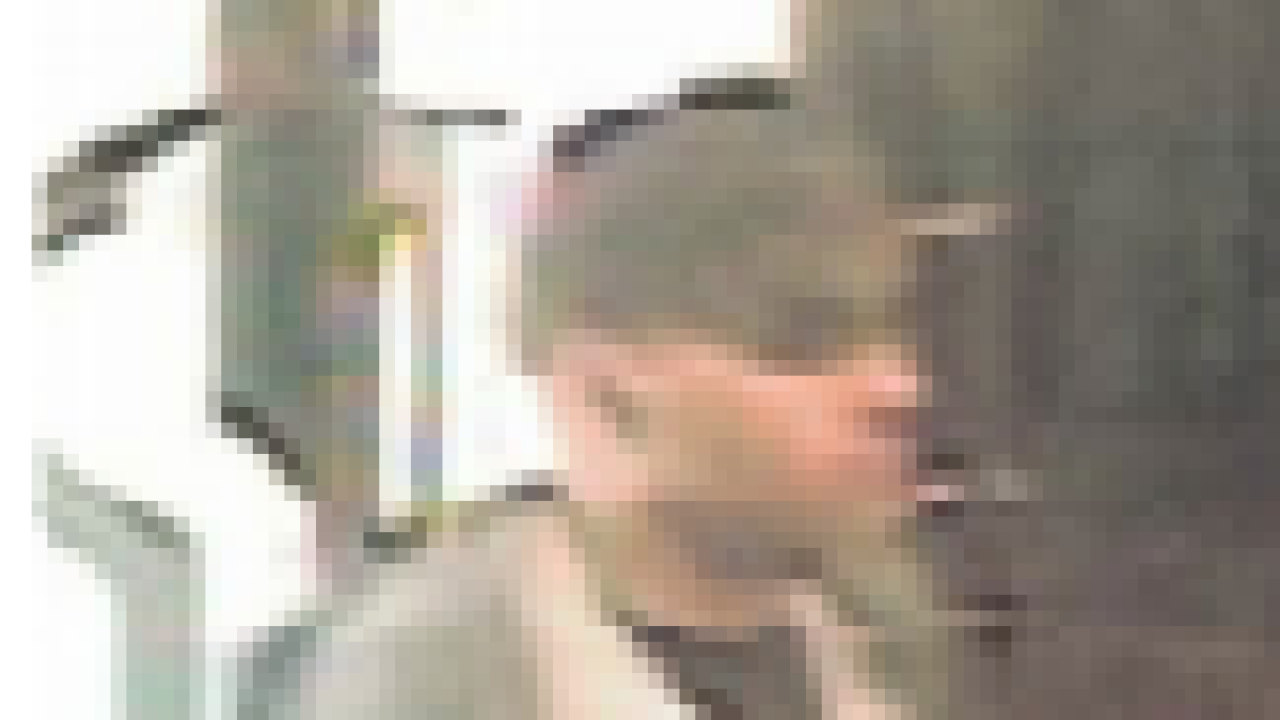 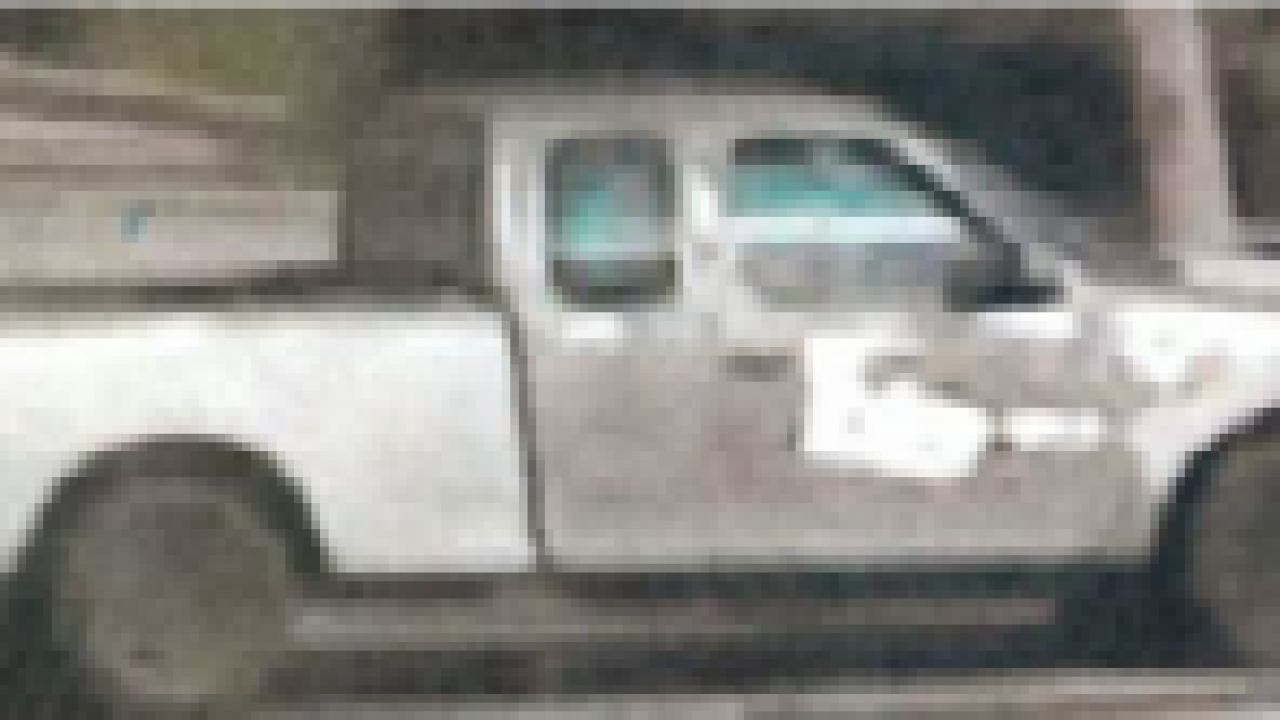 BAKERSFIELD, Calif. — The Bakersfield Police Department is asking for assistance identifying a suspect responsible for a theft from a South Bakersfield JCPenney's.

According to police, on Thursday, January 24, the suspect entered the JCPenney's and selected numerous items before fleeing without paying. The total value of the loss is estimated at over $15,000.

Officials say the suspect fled in a gray Ford F-150 pickup truck with a black and white primer passenger door and black rims.

The suspect is described as a Hispanic man between 25 and 35 years old with a medium build. He was wearing a black baseball hat, gray sweatshirt and blue jeans.