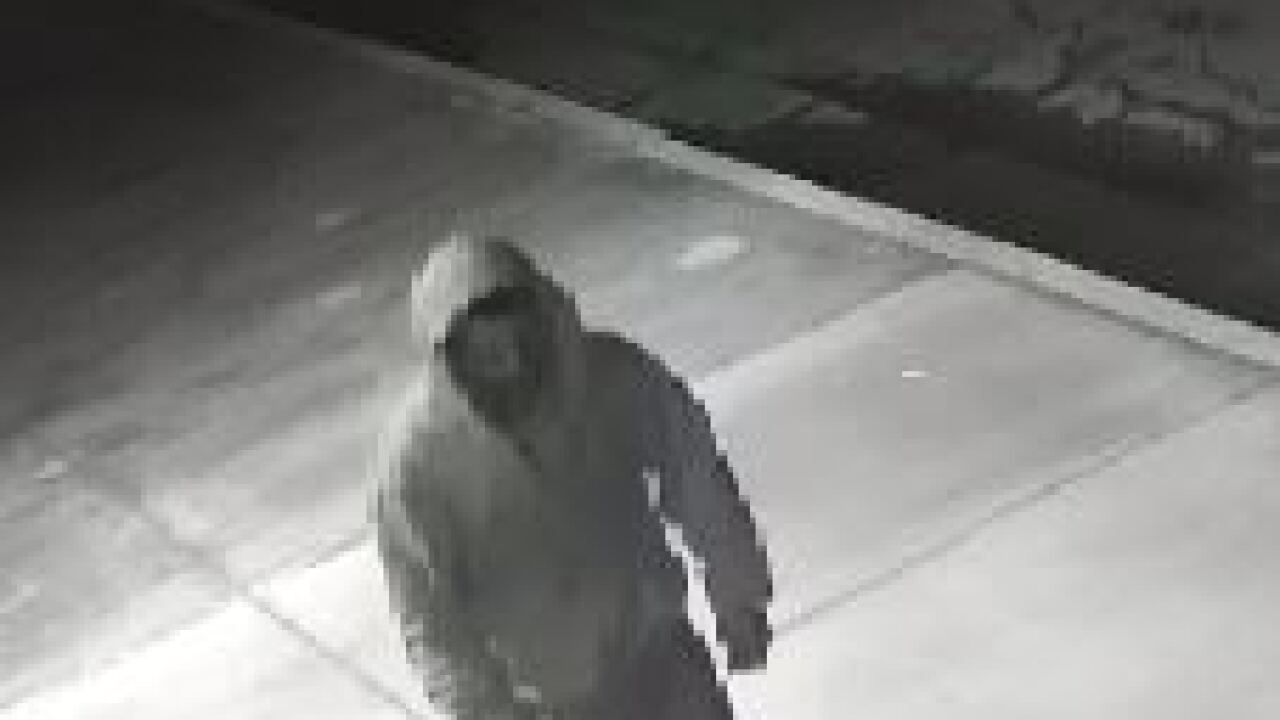 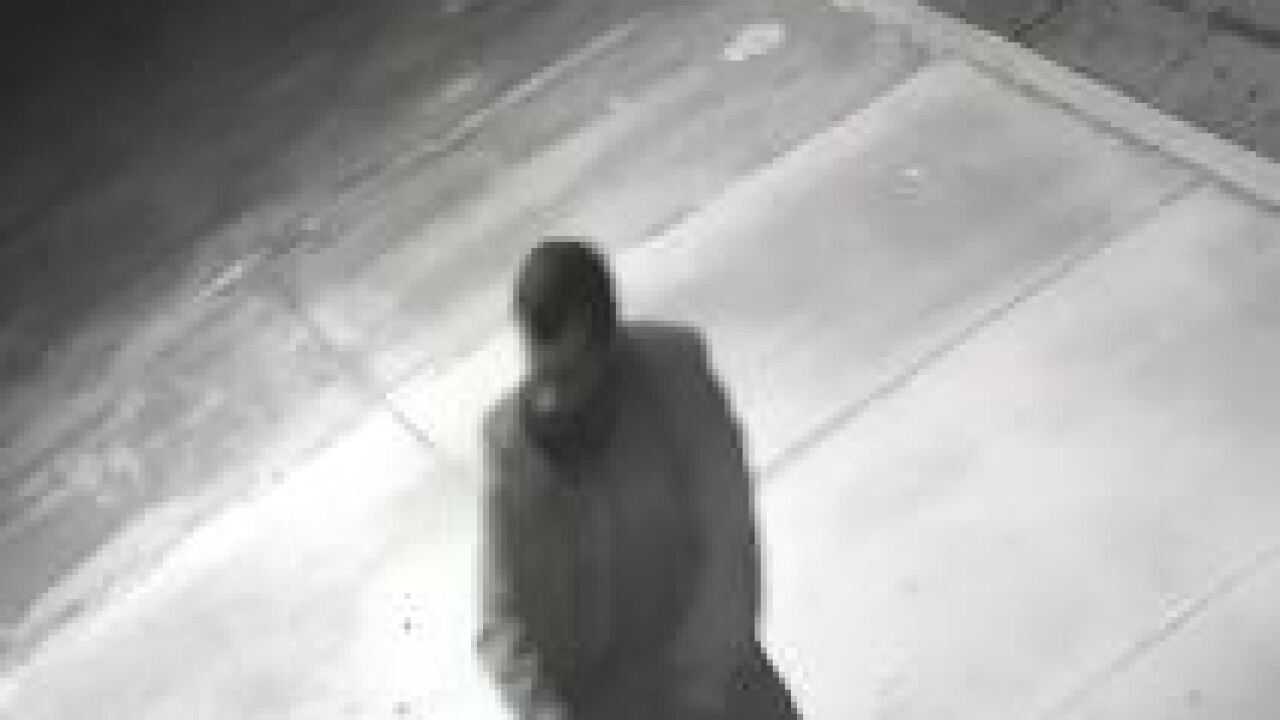 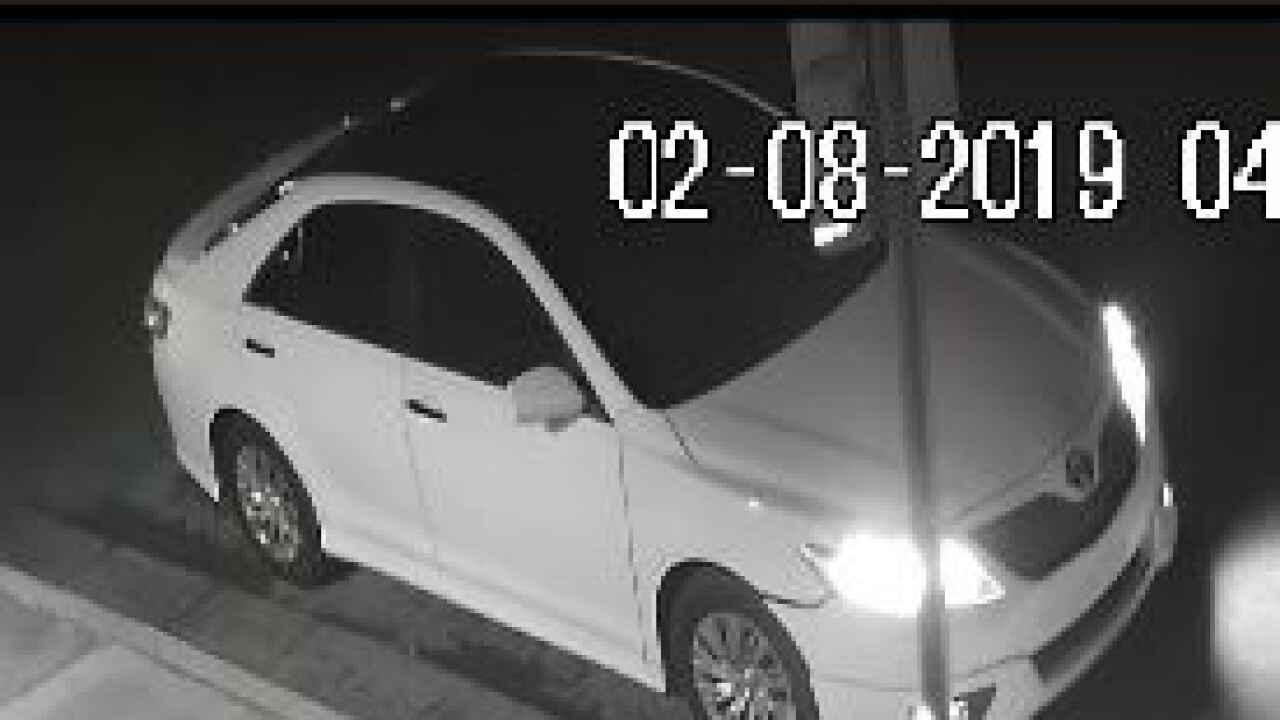 BAKERSFIELD, Calif. — The Bakersfield Police Department is asking for assistance identifying a suspected responsible for multiple business burglaries in the downtown area between February 8 and February 16.

The suspect is described as a white or Hispanic man between 30 and 40 years old with short black hair, a medium build and short dark hair. He was wearing a light colored hooded sweatshirt with dark colored pants. He was also driving a white Toyota Camry with a black roof and black door handles.