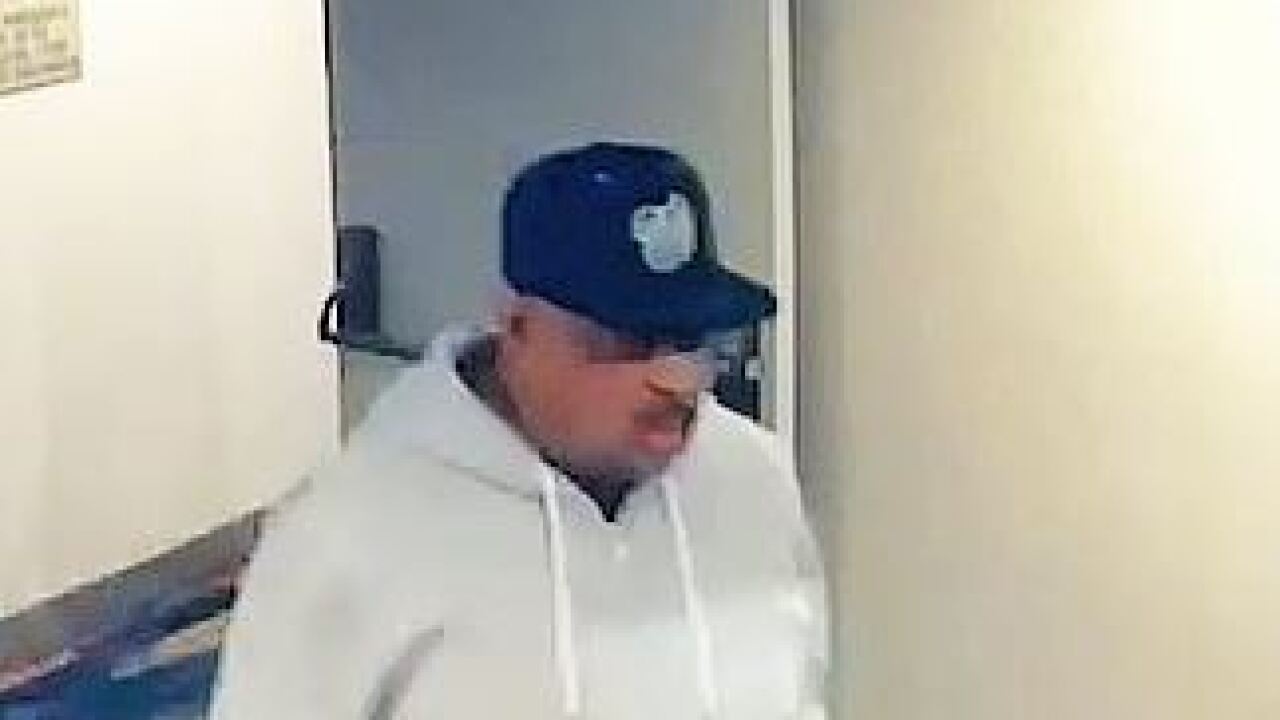 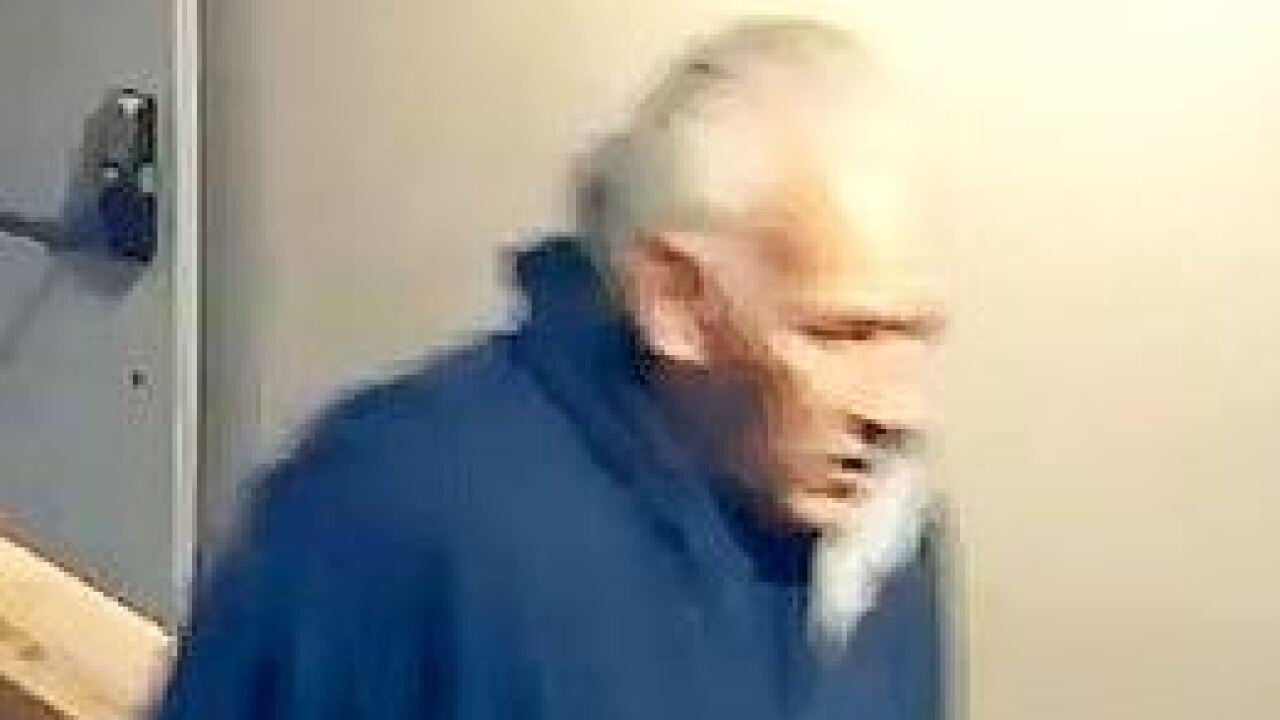 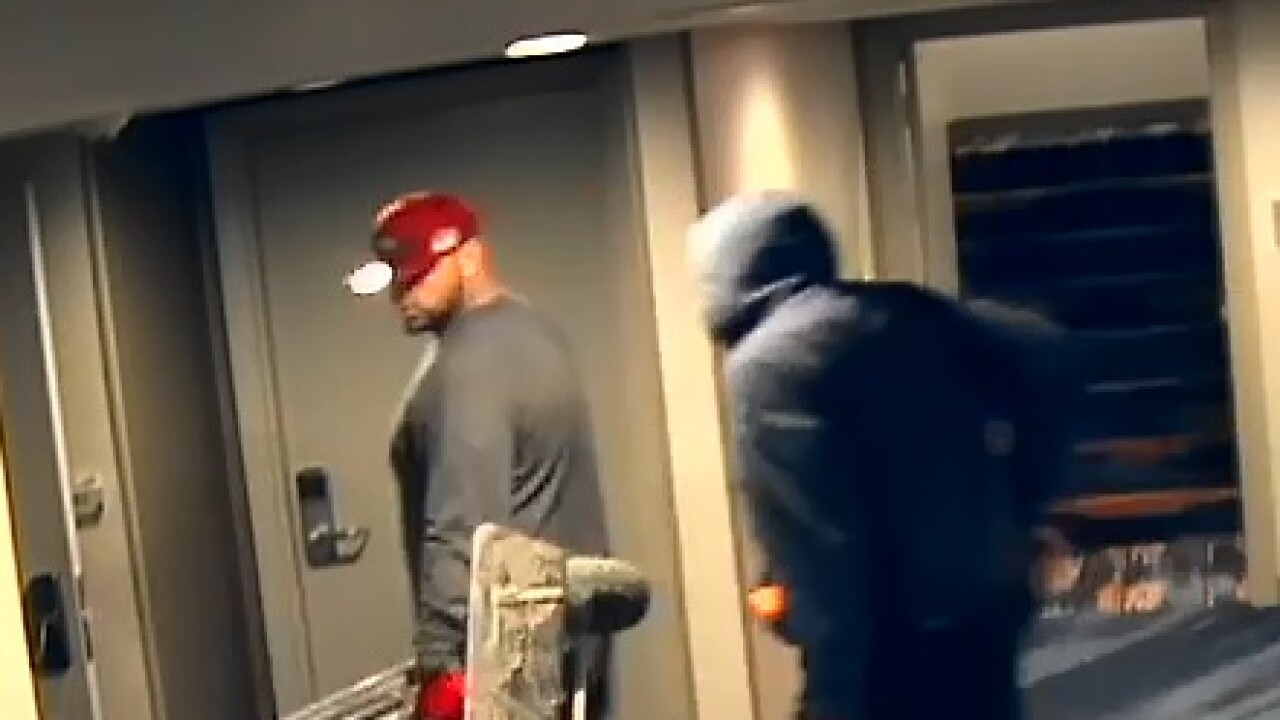 According to police, they stole several items from a storage room. They are described as: