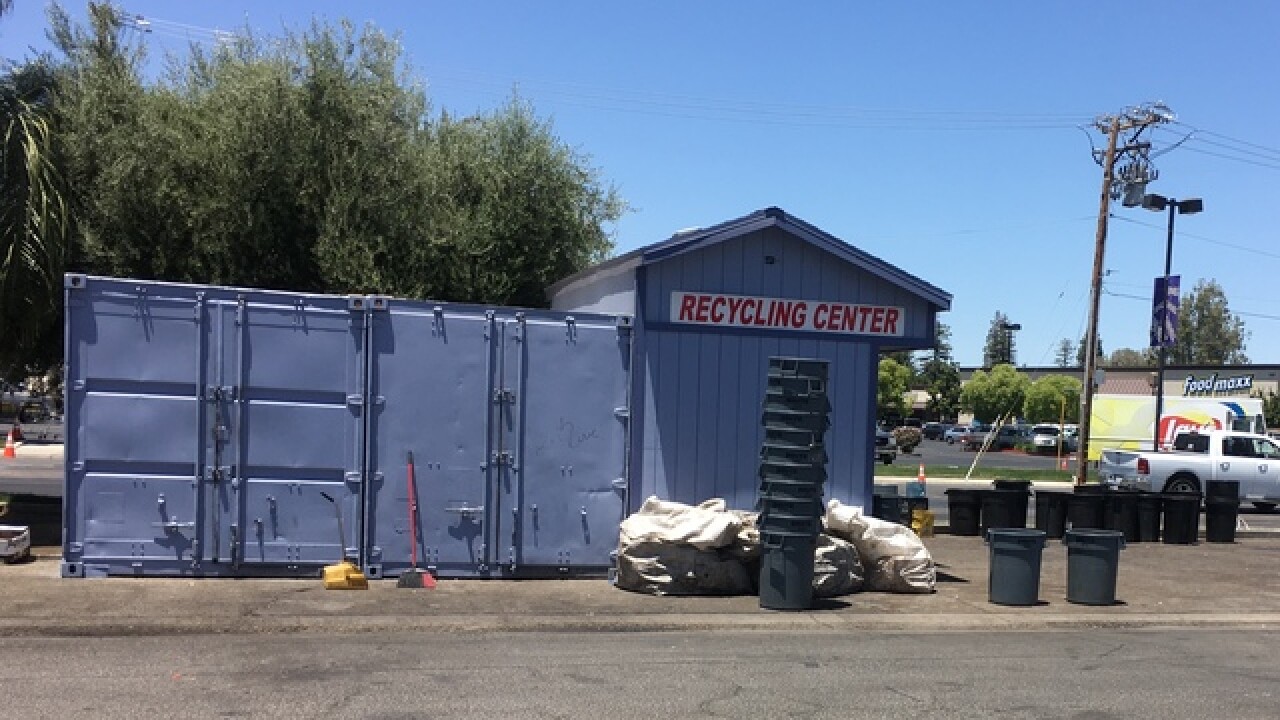 The Bakersfield Police Department is investigating after C & J Recycling was robbed at gunpoint on Monday.

BPD says it happened at around 10:30 a.m. at the recycling center in the 4200 block of Ming Ave. A Hispanic man described as being in his 40s approached the center with a bandana covering his face and armed with "what is described as a shotgun," according to police.

The man then demanded money from the employee, who gave him an unknown amount. The man took off in a white pickup truck.

No injuries were reported and it's still under investigation.