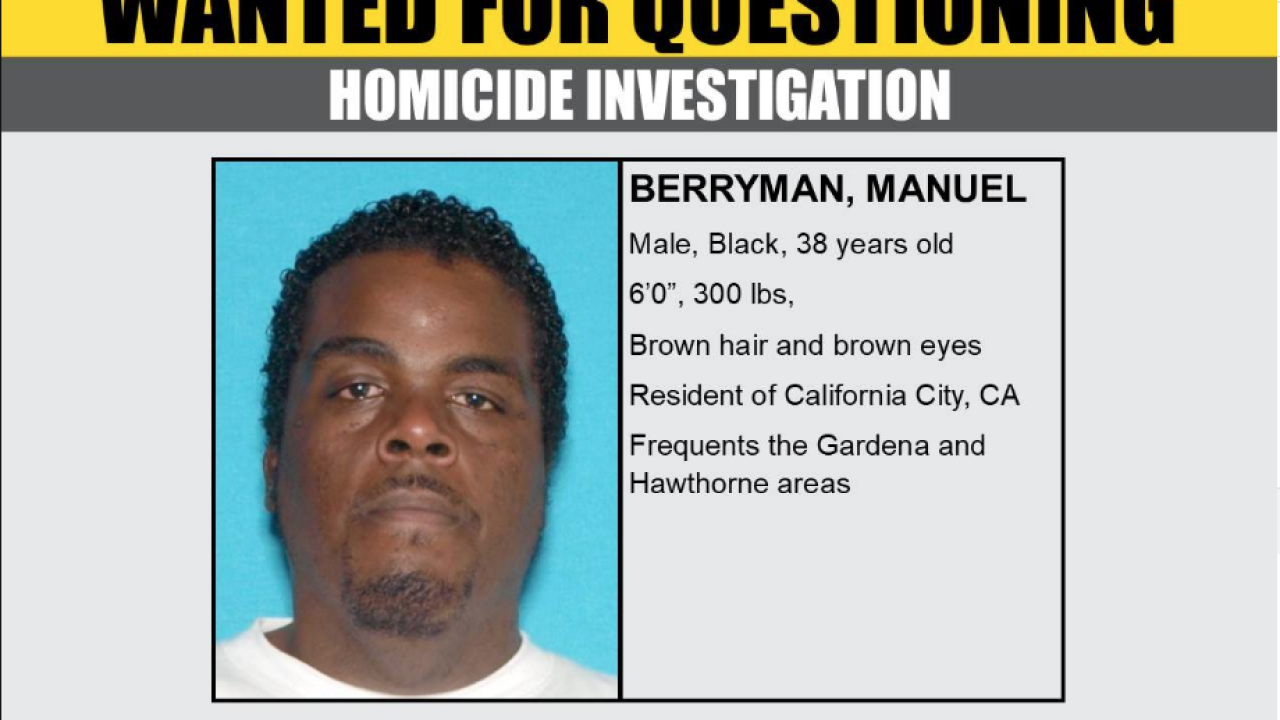 LANCASTER, Calif. (KABC) -- — Family members identified a man on Friday, January 4, who was killed after being punched at a Lancaster Jack in the Box.

The assault was caught on surveillance video , which showed a passenger getting out of a light colored sedan. The suspect and 61-year-old Frank Borsotti got into an argument, and Borsotti was punched in the chest.

"We don't know what the motive was at this point. We don't know if the suspect and the victim knew each other. All we know is that the champagne colored car pulled up facing west in the parking lot. One of the occupants in the vehicle confronted the victim, there was a very short altercation and the vehicle fled," Lt. Scott Hoglund said.

A family friend, who did not speak on camera, said Borsotti was grabbing lunch when he got into an argument over something with men in another car.

The friend said Borsotti was married with five adult children and six grandchildren. Frank was also a truck driver for Caltrans. Borsotti's friend often encouraged him to retire for health reasons.

Regular customers at the fast food restaurant said it's a relatively safe and quiet place to eat.

"This could have happened anywhere, to tell you the truth," Luis Silva said.

According to the Los Angeles County Sheriff's Department, 38-year-old Manuel Berryman of California City is wanted for questioning regarding the murder of Borsotti.

Berryman is described as a black man at 6 feet tall and 300 pounds with brown hair and brown eyes. He also frequents the Gardena and Hawthorne areas.

This story is courtesy of our ABC affiliate, ABC7 in Los Angeles.