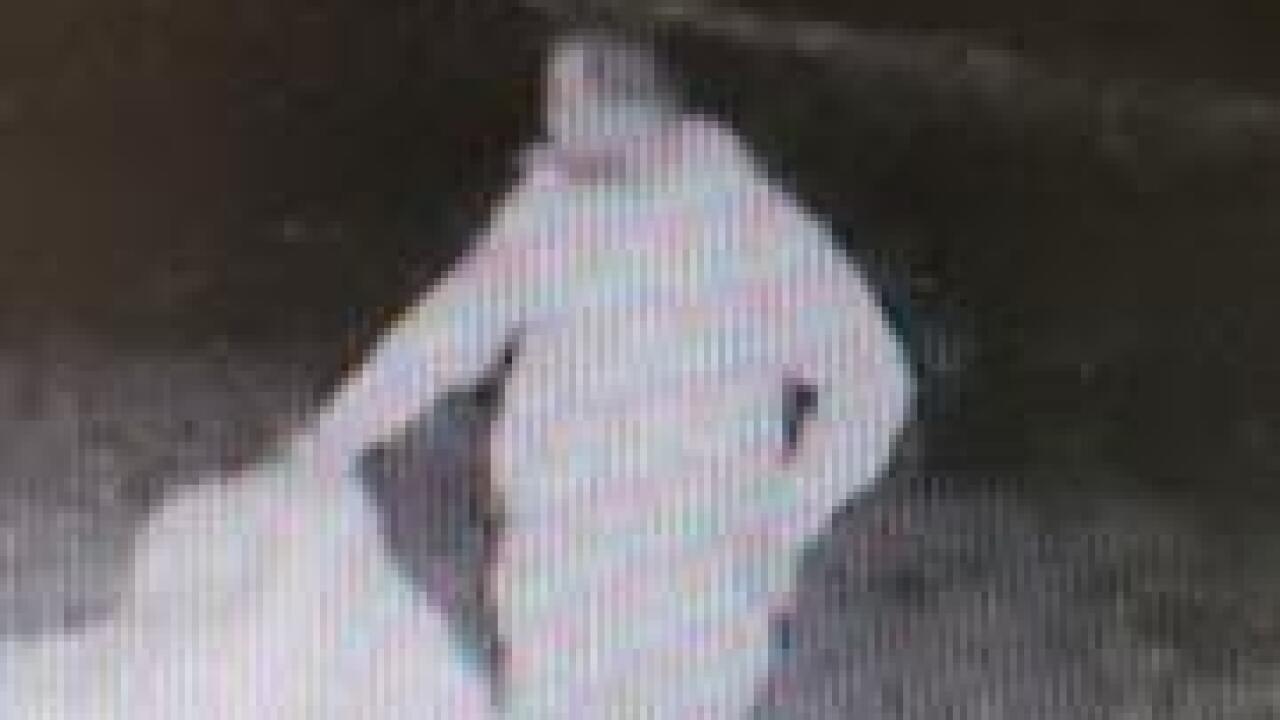 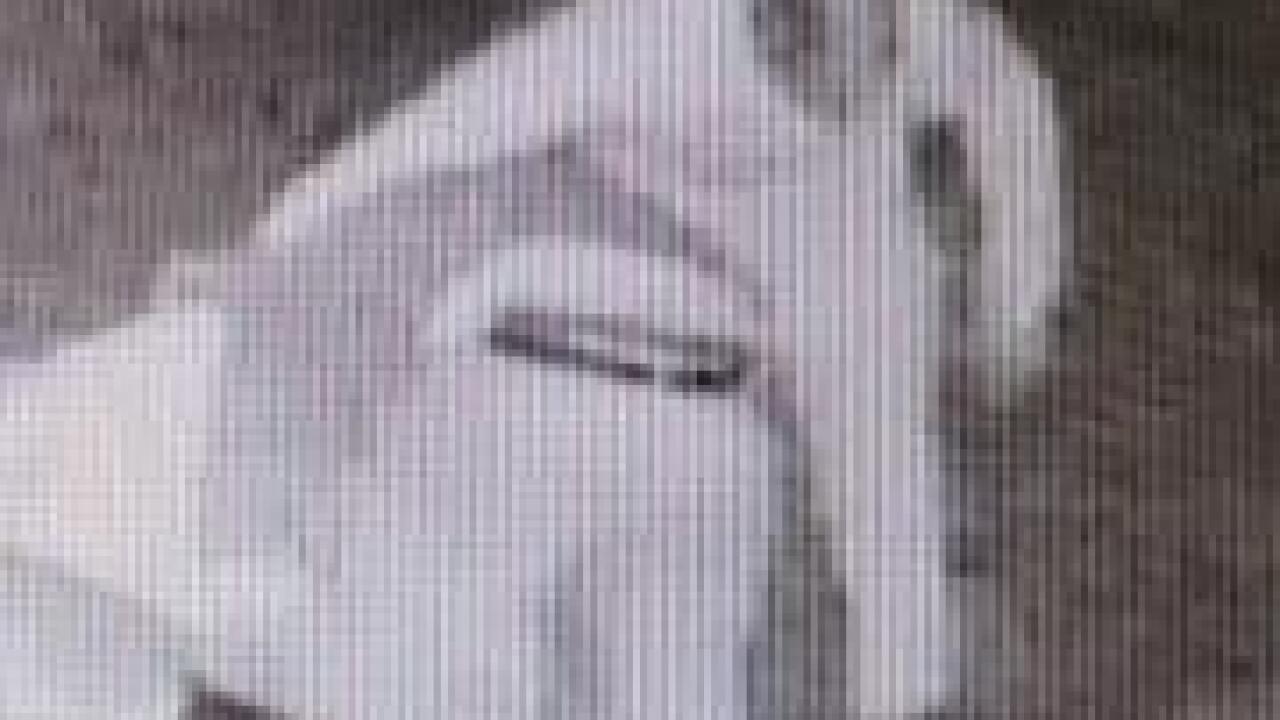 According to police, the suspect stole an inflatable snowman, Santa and other ornaments from the front yard of the home.