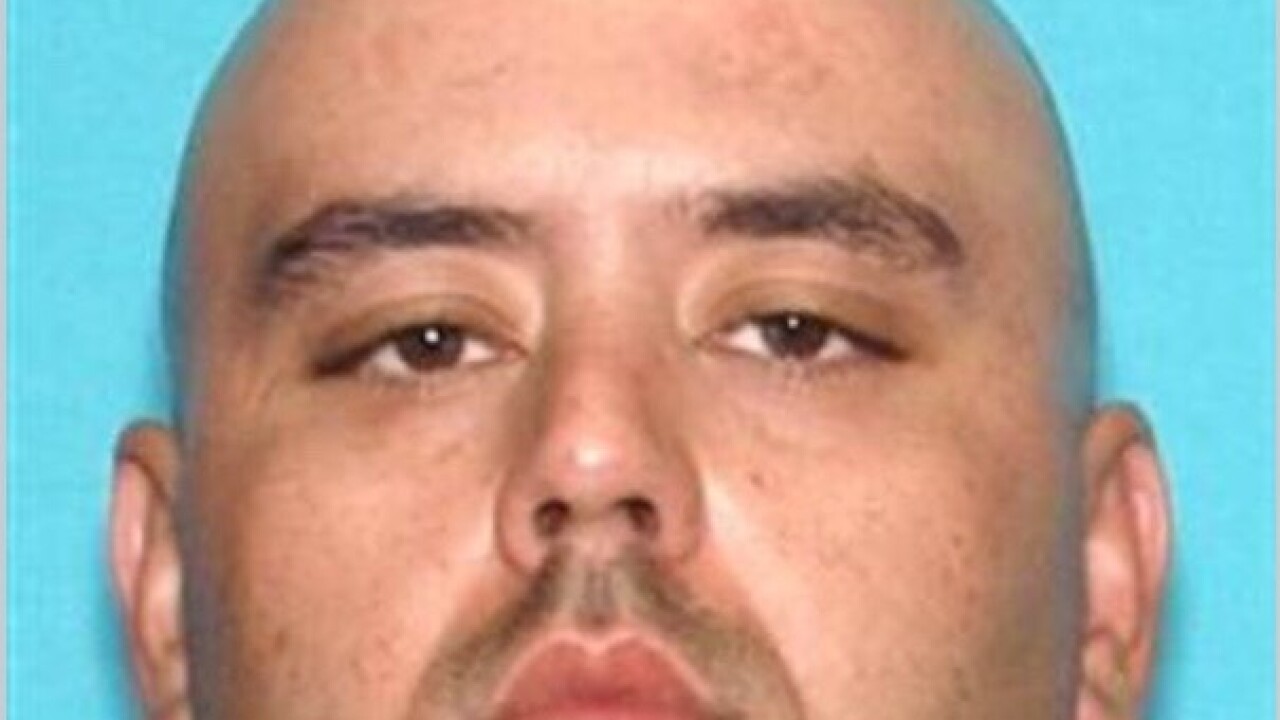 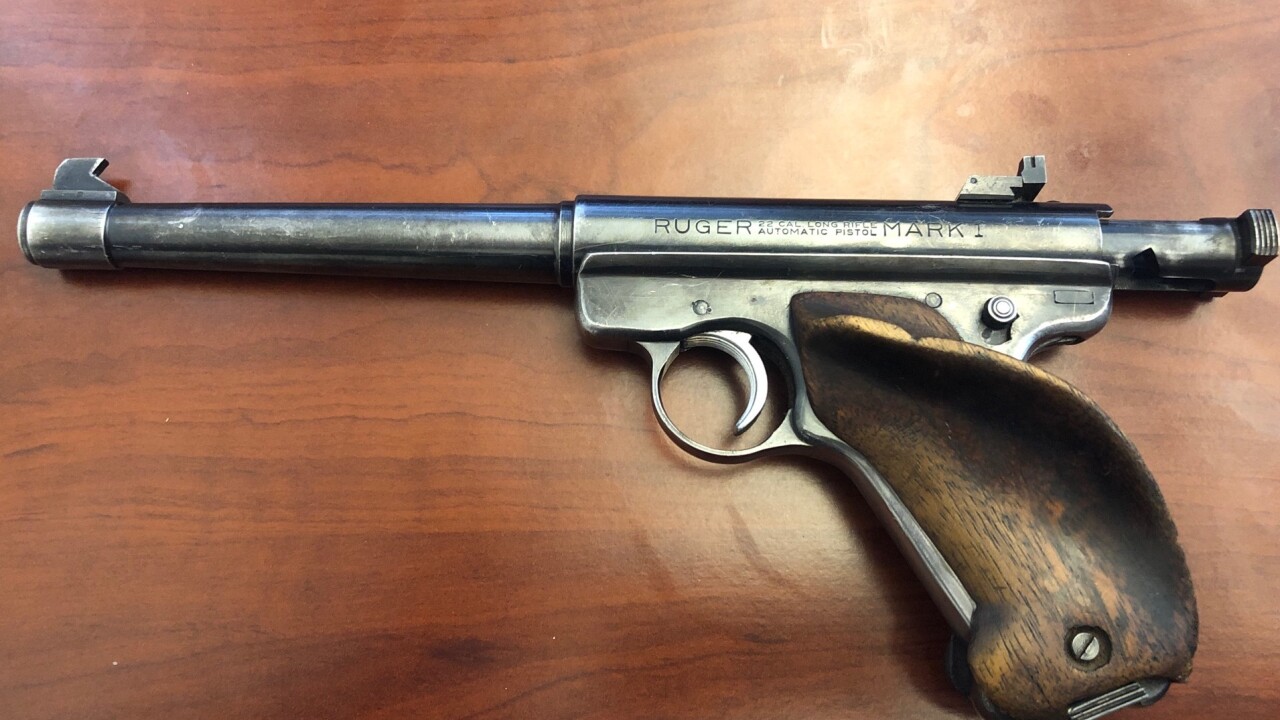 CALIFORNIA CITY, Calif. — Officers with the California City Police Department responded to a shooting on Monday, just after 3 p.m.

According to officials, witnesses reported seeing a man shooting a handgun from a vehicle. No one was reported to be struck by the gunfire.

The suspect was identified as 32-year-old Brandon Hernandez of Cal City.

He is being charged with multiple weapons violations including assault with a deadly weapon.

Anyone who may have witnessed the shooting or may have information is asked to call police at 760-373-8606.