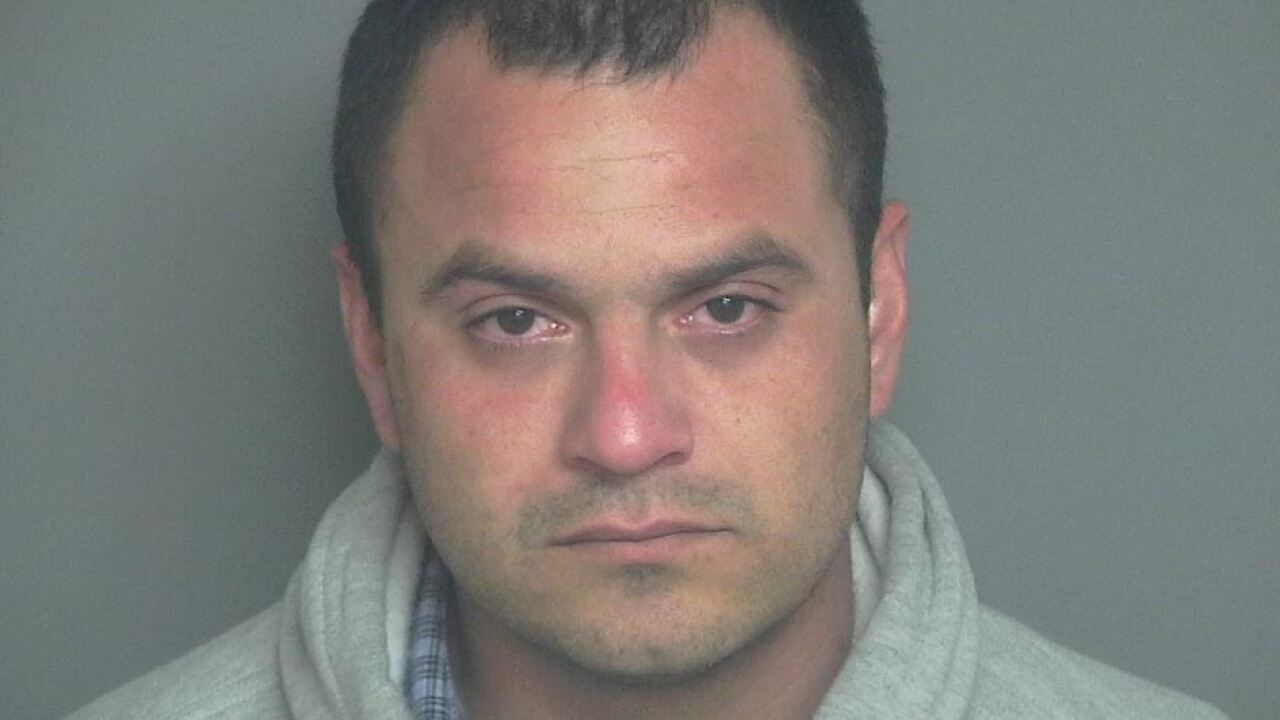 Samuel Serrano was charged with possession with intent to sell cocaine.

According to the criminal complaint, staff at the Menards Distribution Center found the drugs and called police.

Through their investigation, officers found 20 bricks of cocaine weighing a total of 67 pounds.

According to Sheriff Cramer, the street value of the seizure is more than $3 million.

Cramer said his office has referred the case to the Drug Enforcement Agency and said it’s likely federal charges will be filed.

Serrano is slated to return to court April 23.