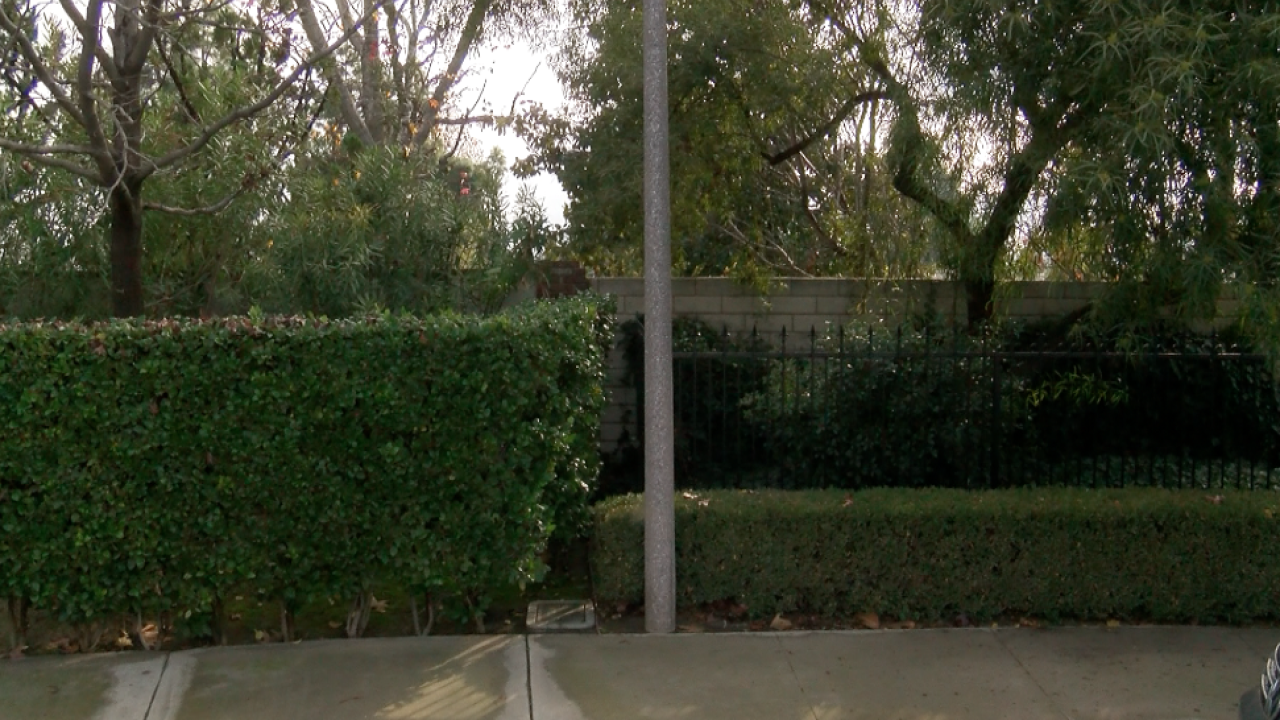 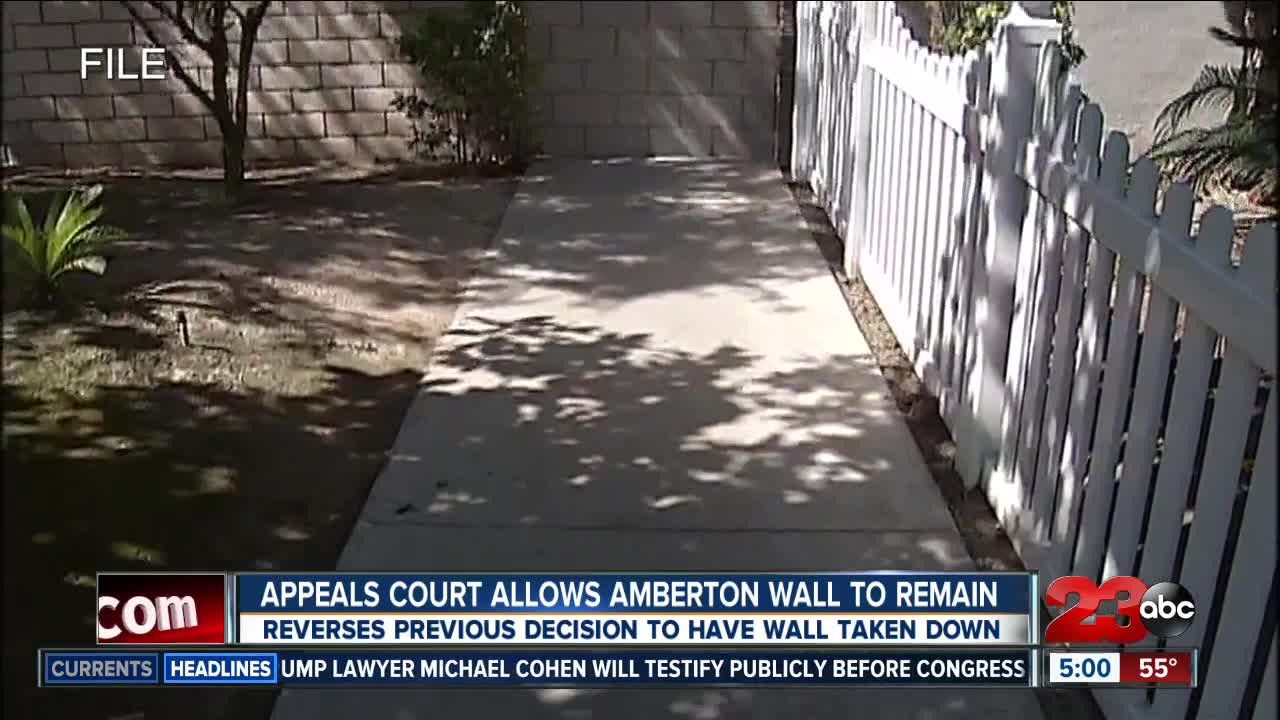 BAKERSFIELD, Calif. — The 5th District Court of Appeals has overturned a judgment to tear down a privately owned wall in a neighborhood.

In June 2013, Michael Hansen and his father Dan erected a wall in the Stockdale Estates neighborhood. Residents in the neighboring subdivision, Amberton, claimed the wall blocked a pedestrian path that connected the two cul-de-sacs, forcing children to walk on busy roads in order to get to school. Former and current Amberton residents filed a lawsuit against the Hansens, claiming the wall blocked a public path.

Both subdivisions were built by the same developer, Tenneco Realty Development Corporation. The southern segment of Amberton was built in 1977, and the northern segment of Stockdale Estates was built in 1981. In 1978, Tenneco offered to dedicate the southern Amberton segment for public use. The offer was accepted by the City of Bakersfield. However, Tenneco never offered to dedicate the northern Stockdale Estates segment for public use.

In the initial trial, a judge ruled that the northern Stockdale Estates segment, where the pedestrian path crosses, was public property under common law, citing Civil Code section 1009 subdivision (b). The court ruled that Tenneco "intended to dedicate the [Stockdale Estates segment] as a public pedestrian easement in the same manner as it did the Amberton [segment]." The judge ruled in favor of the Amberton residents and ordered the Hansens to tear down the wall. The judge also ruled that the Hansens must pay the Amberton residents' attorneys' fees, which totaled $75,000.

The Hansens then filed an appeal. Before the appellate trial, in a separate case, the California Supreme Court ruled that Civil Code section 1009 section (b) could not be used to argue implied public dedication for property built after 1972.

Today, the the 5th District Court of Appeals ruled in favor of the Hansens. The court overturned both the ruling to destroy the wall and the ruling that required the Hansens to pay the attorneys' fees, since the civil code used in the original case no longer applied.

Ruling from the California Supreme Court: