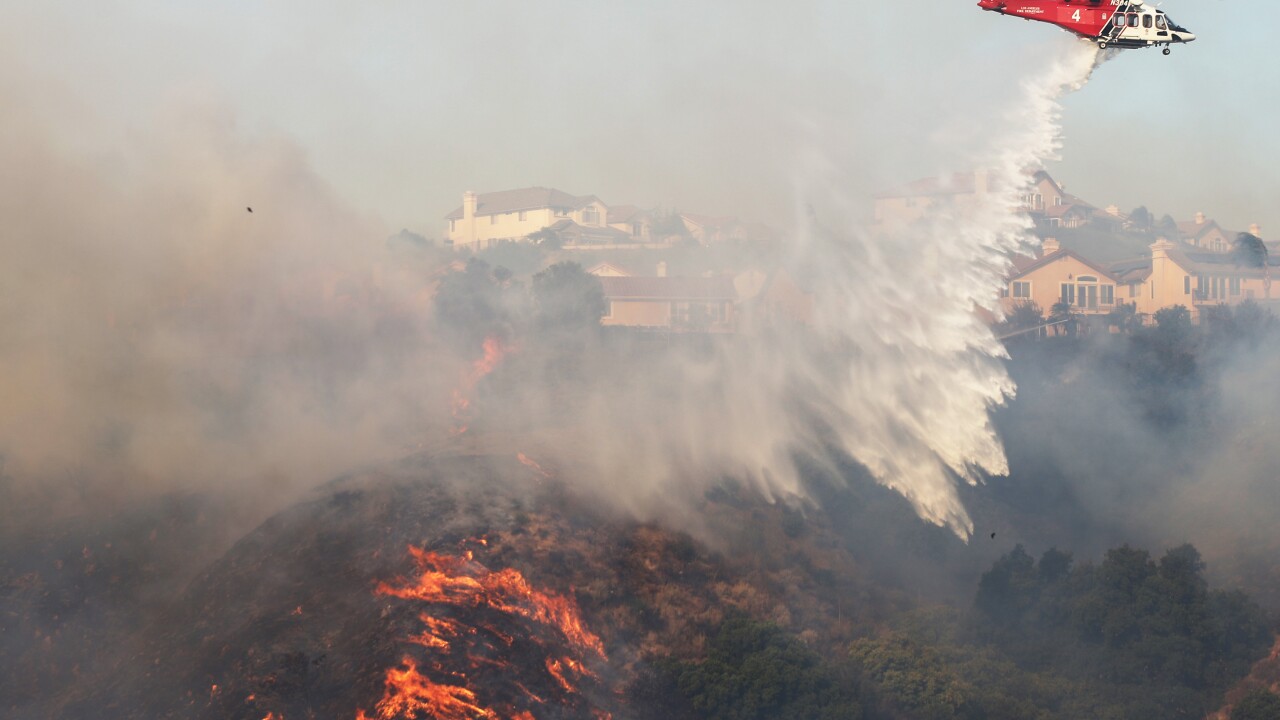 CalTrans District 7 has announced that Northbound Interstate 5 is now open. The Saddleridge Fire led to the closure of numerous roads and highways in the area.

Southbound I-5 was re-opened earlier in the day.

Several roads remain closed. Drivers should check their route prior to travelling in the area.

UPDATE #SaddleridgeFire
NB I-5 is Open.