DA: CDCR changes decision regarding release of more than 100 inmates to Bakersfield on Thursday 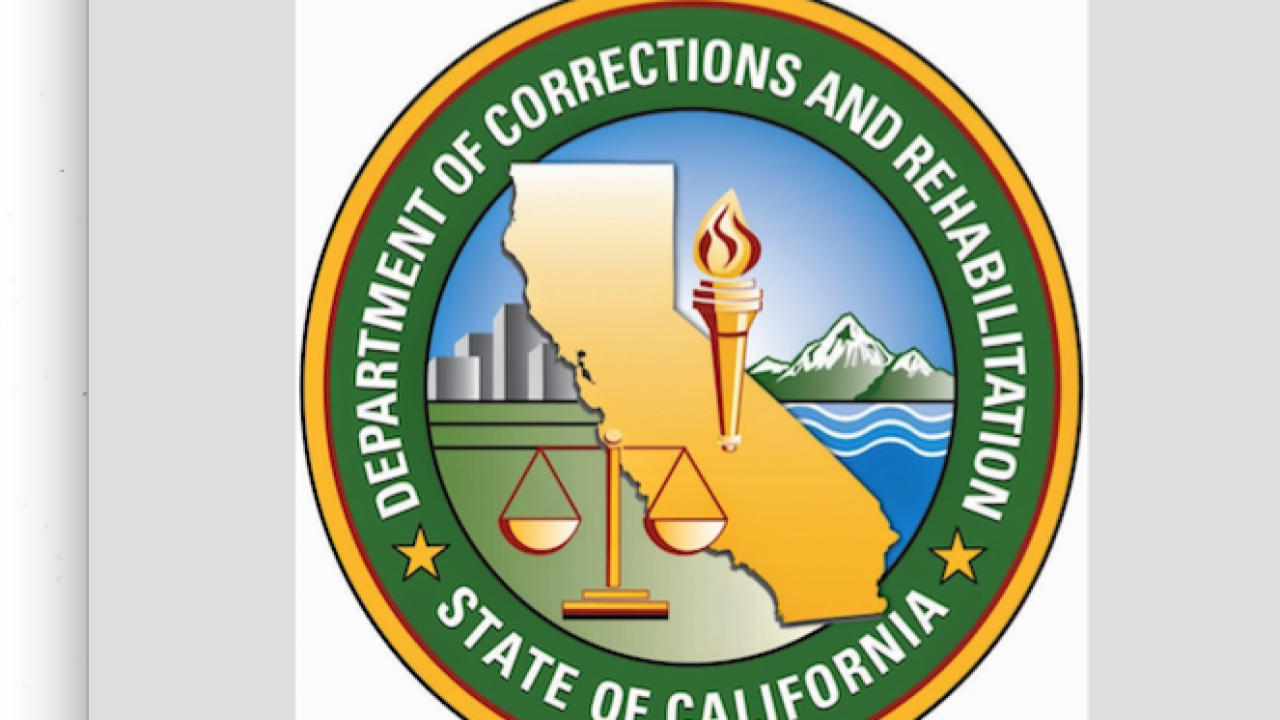 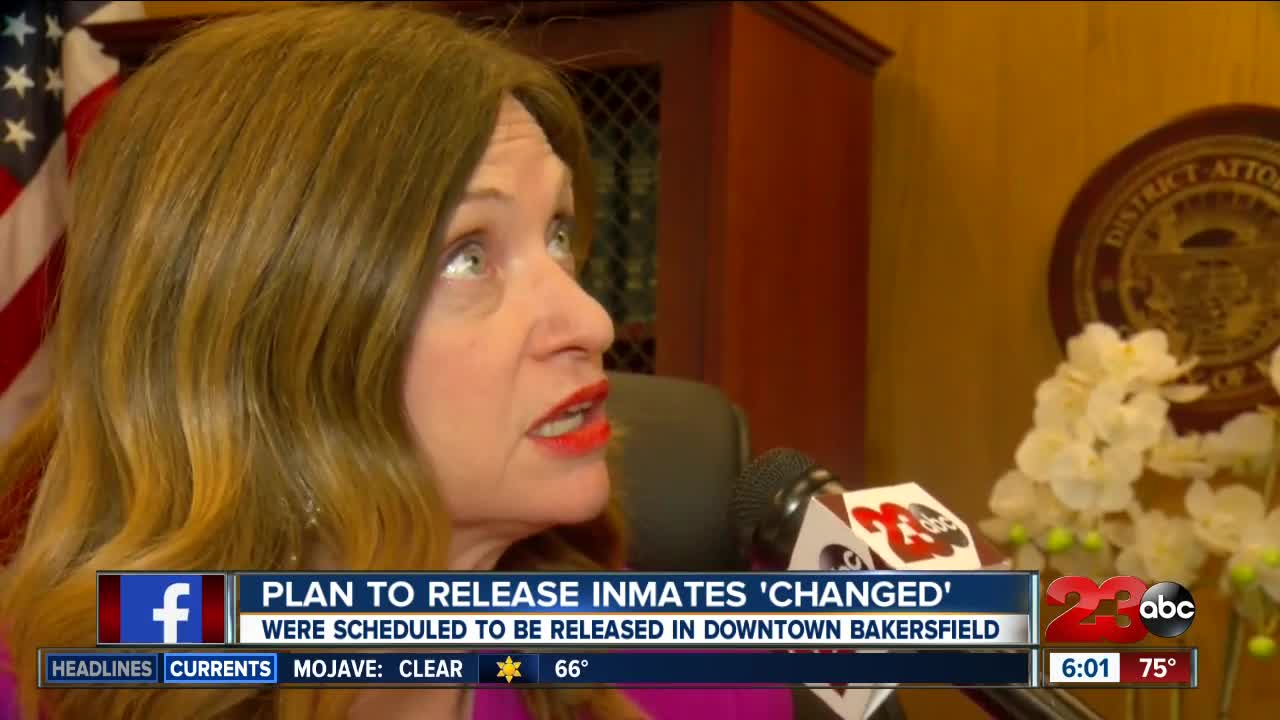 BAKESFIELD, Calif. — After communicating with several local leaders, the California Department of Corrections and Rehabilitation has changed their decision regarding the release of more than 100 inmates to Bakersfield on Thursday, according to the District Attorney's Office.

According to the District Attorney, after communicating with the Kern County DA, Cynthia Zimmer, Bakersfield Police Chief Lyle Martin, Assemblyman Vince Fong and Bakersfield Mayor Karen Goh, the CDCR will now redirect many of the paroled inmates to other counties.

The District Attorney's office said that the news of CDCR's decision comes as a relief, "although provides little consolation in light of the enormous number of inmates already being released."

“Public safety is a problem but we are mostly concerned about the abnormal number and is this something we are going to see and we expect we are going to because of proposition 57.
Under proposition 57 you qualify for parole release after serving over three years even though a judge may have imposed 25 to life.”

Mayor Karen Goh tells 23ABC that yesterday she emailed the Governor's office, telling them that this was "unacceptable" for the CDCR to release inmates to Bakersfield who were not from Kern County.

Goh says this morning she received a response from CDCR undersecretary, Kathleen Allison who said they would try to redirect them to counties outside of Kern County.

According to Goh, the CDCR said they would schedule the releases around the time buses depart and would have a correction officer present to make sure the transfer is smooth.

Assemblyman Vince Fong responded to the decision stating that he appreciates the CDCR taking the concerns into consideration, but it puts a burden on other counties in California.

“I appreciate CDCR taking our local concerns into consideration, yet this burden will weigh on another counties and other Californians will be impacted. Sacramento policies have real public safety and quality of life consequences for all Californians.”

“We see the result of Democrat led policies like AB 109, which greatly weakened our criminal justice system, and a recent ballot initiative in action right now with the early release of these inmates. I am worried this could lead to more crimes being committed. Quite frankly, these large-scale releases reflect the realities of the Democrats’ misleading legislation and ballot initiative.

“Voters were deceived with this ballot initiative and were told that these early-release policies only applied to so-called “non-violent” inmates. However, some inmates who are getting early release have committed disturbing and troubling crimes such as drive-by shootings, vehicular manslaughter, and rape of an unconscious person, just to name a few.

“I think rather than dumping inmates in Bakersfield and hoping that they can navigate their way home, the state needs to develop a plan to actually release inmates in the county or city where they will be residing.

“I want to personally thank the men and women from the Bakersfield Police Department for their diligence in contacting businesses in the area to alert them of the inmates’ release and for keeping a police presence today,” said Senate Republican Leader Shannon Grove.

23ABC has reached out to CDCR and are awaiting their response.

CDCR initially reported to Mayor Goh that 600 inmates were to be released in the state and that 23 not 26 of them are from Kern County. The story has been updated to reflect the proper amount.