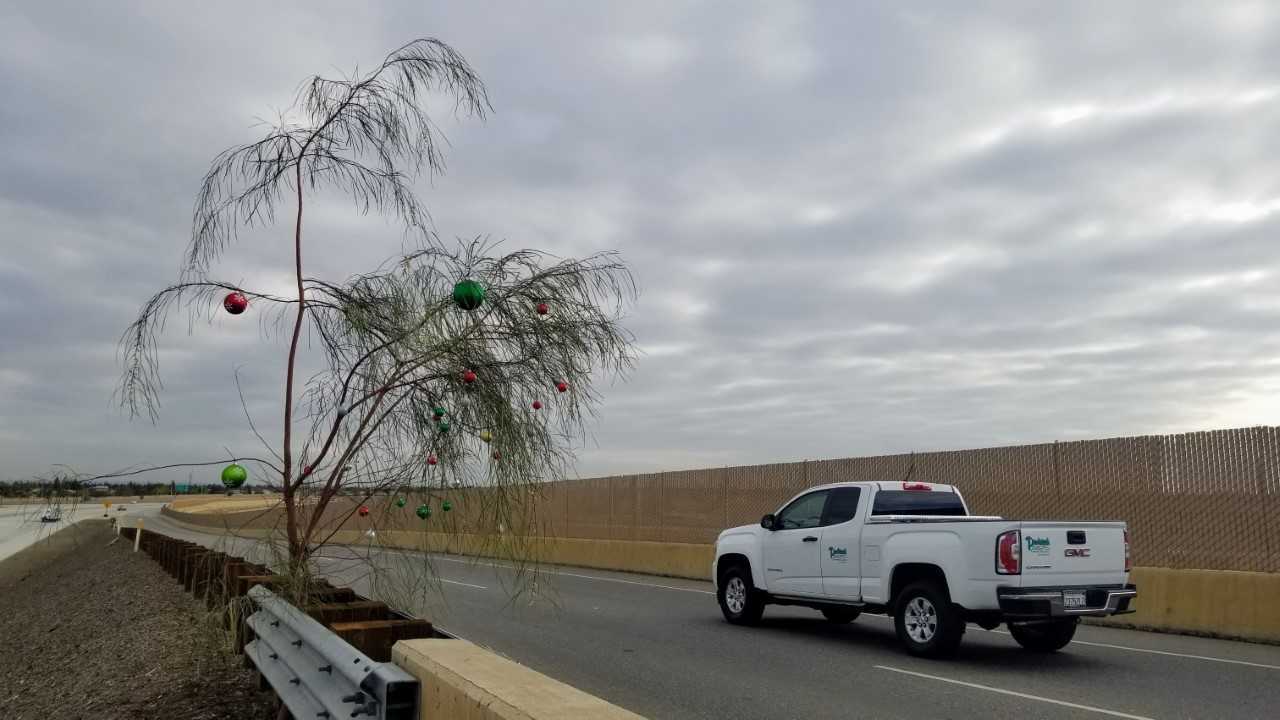 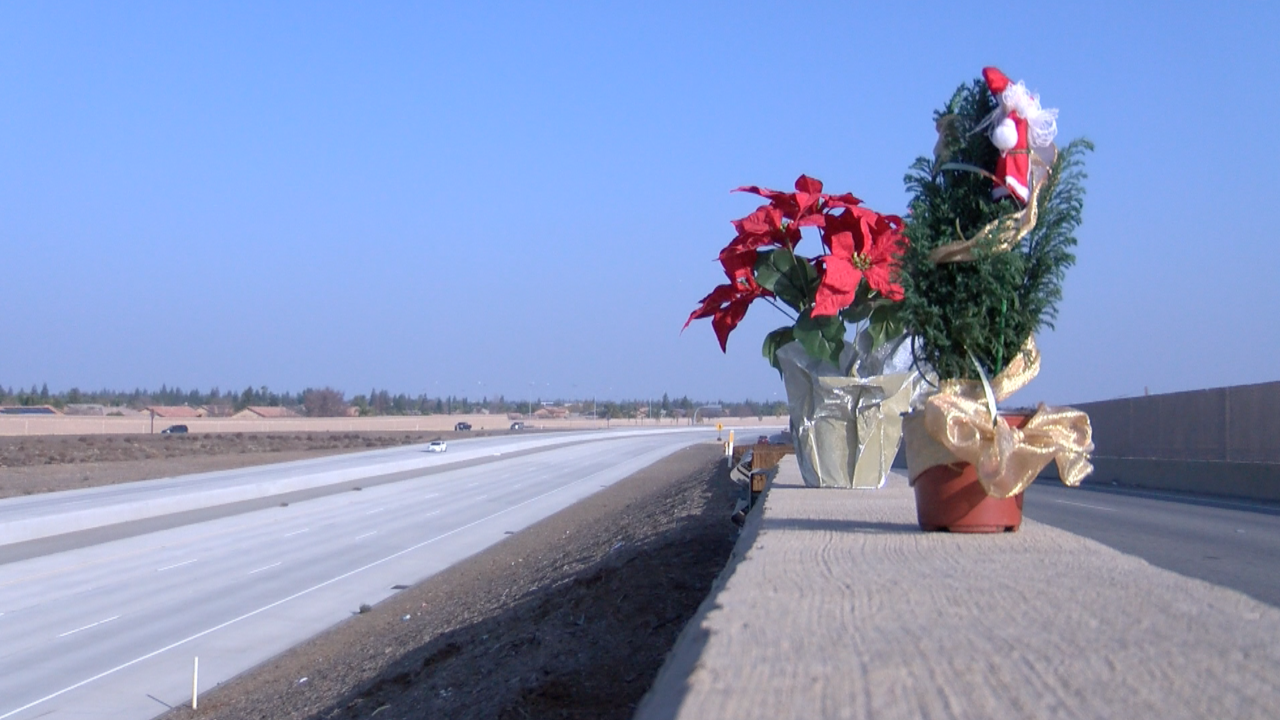 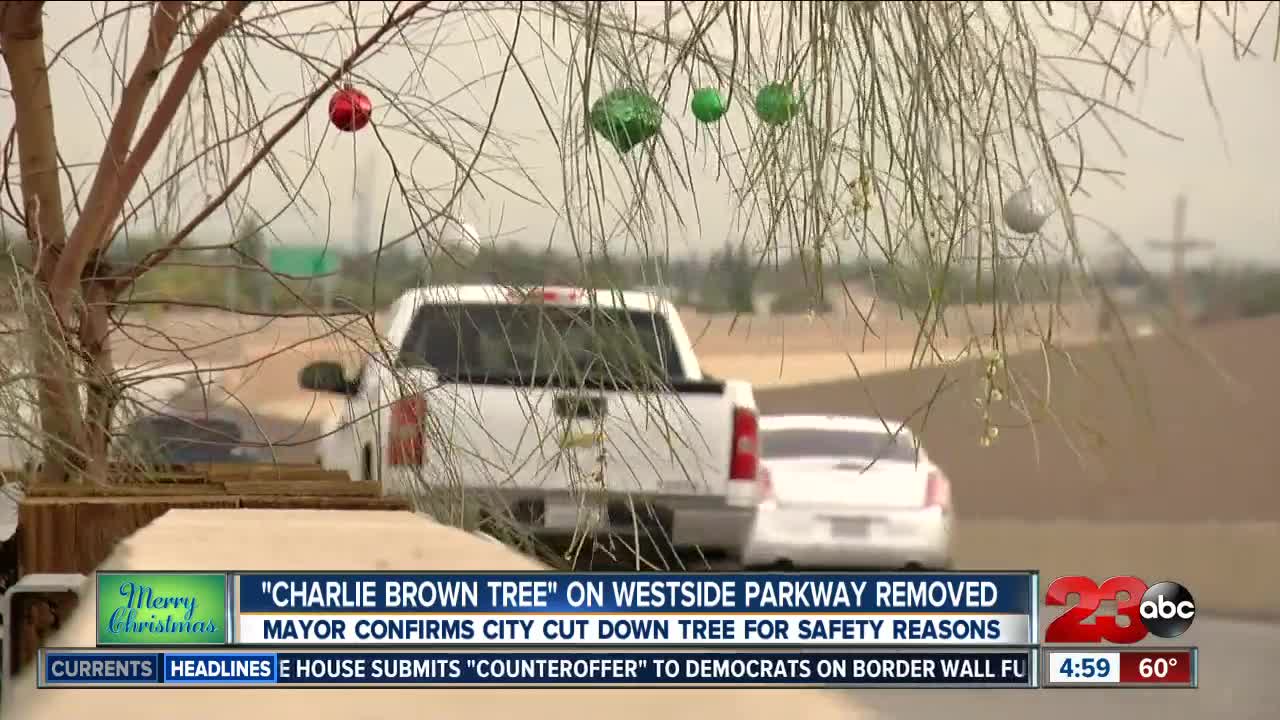 BAKERSFIELD, Calif. — Bakersfield's mayor has confirmed that the city was responsible for taking down a Charlie Brown Christmas tree from a local roadway.

The tree, which had been decorated with several Christmas tree ornaments, was located along the Westside Parkway near Allen Road.

Mayor Karen Goh told 23ABC on Monday that the tree was removed over safety concerns. She went on to say that crews were planning to take down the tree after Christmas for those same reasons.

The tree quickly became a welcome sight along the Bakersfield roadway. During this past weekend, people realized that the tree was gone, causing many of them to feel frustrated.

“We just noticed yesterday that the Christmas tree was gone," Bakersfield resident Deb Butcher said. "It was pretty sad because it was nice to see people contribute to the Christmas spirit by decorating the tree. It looked like a Charlie Brown tree, but it was really cool for what it stood for, and now it’s gone.”

Others also decided to express their disappointment by posting their thoughts and photos on social media.