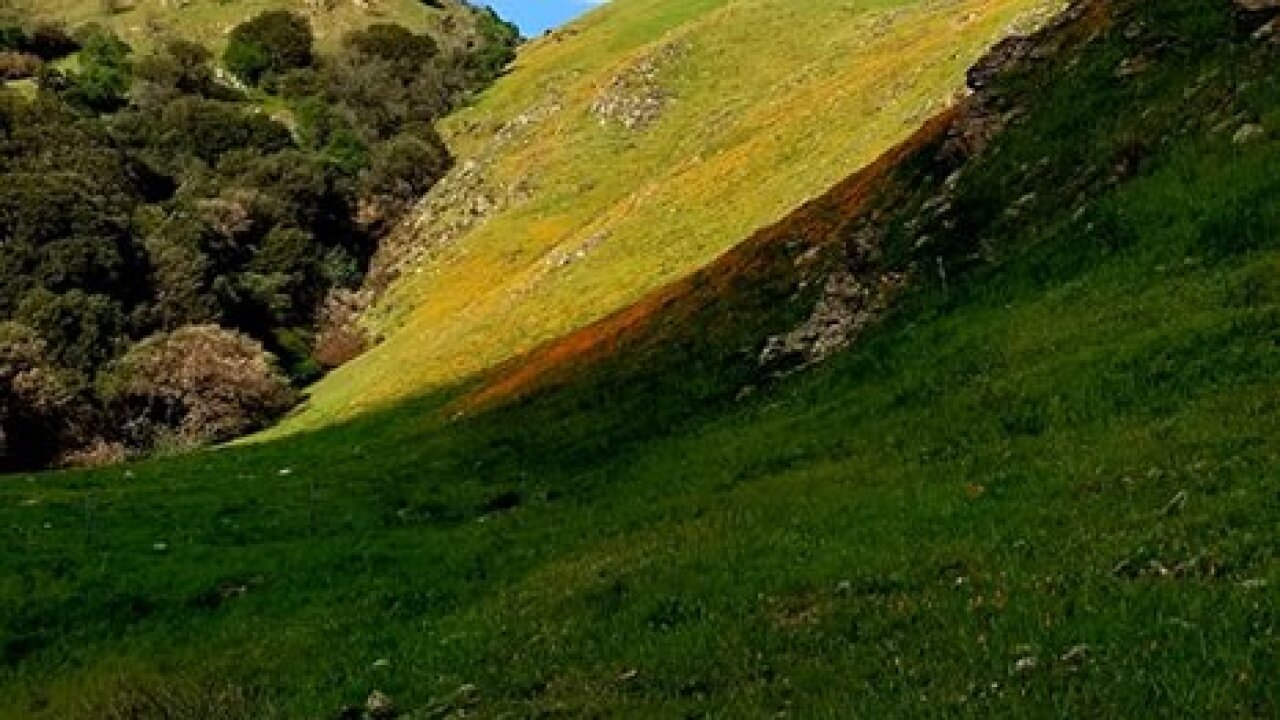 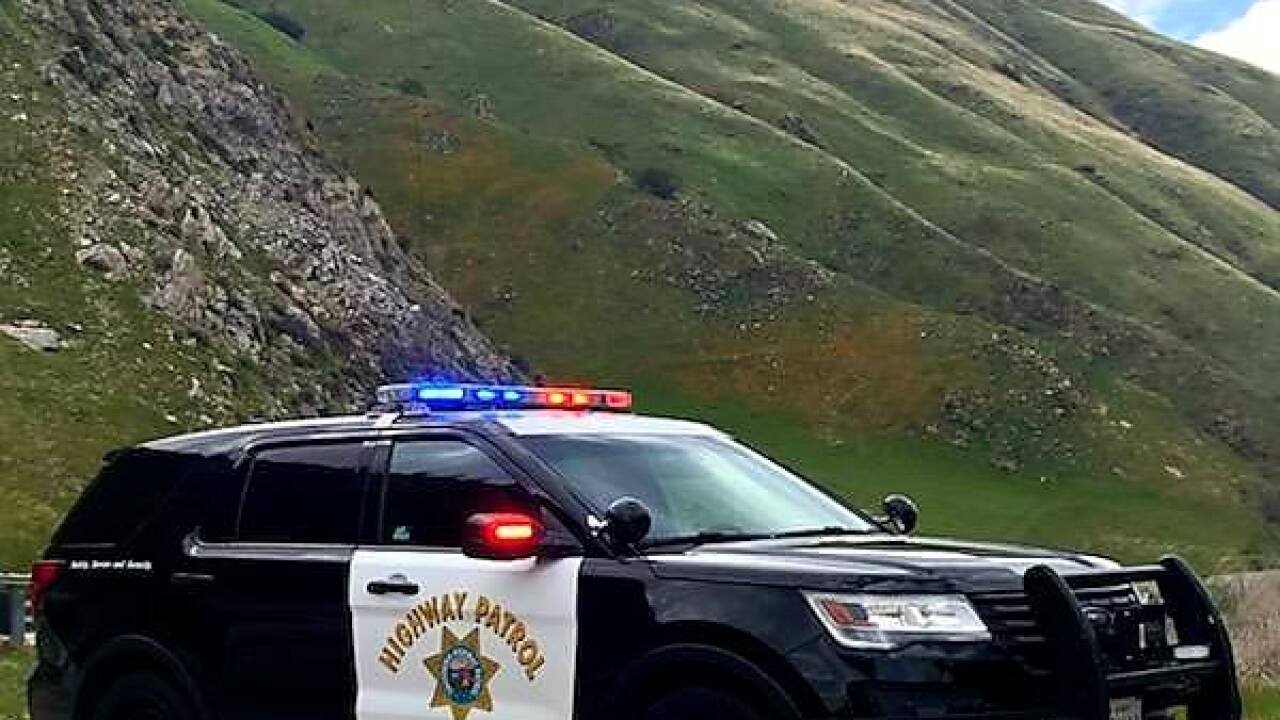 BAKERSFIELD, Calif. — UPDATE: CHP has said this was an April Fools joke
------
According to CHP-Fort Tejon, a truck hauling a special cheese powder used for making Cheetos rolled over alongside the Grapevine yesterday, causing the hillsides to be covered with Cheeto dust.

According to CHP, preliminary reports indicate that there is no harm to the environment, but the hillsides could be "Cheeto-dusted" till early May.

CHP advises drivers to stay away from the Cheeto dust as it sticks to absolutely everything.