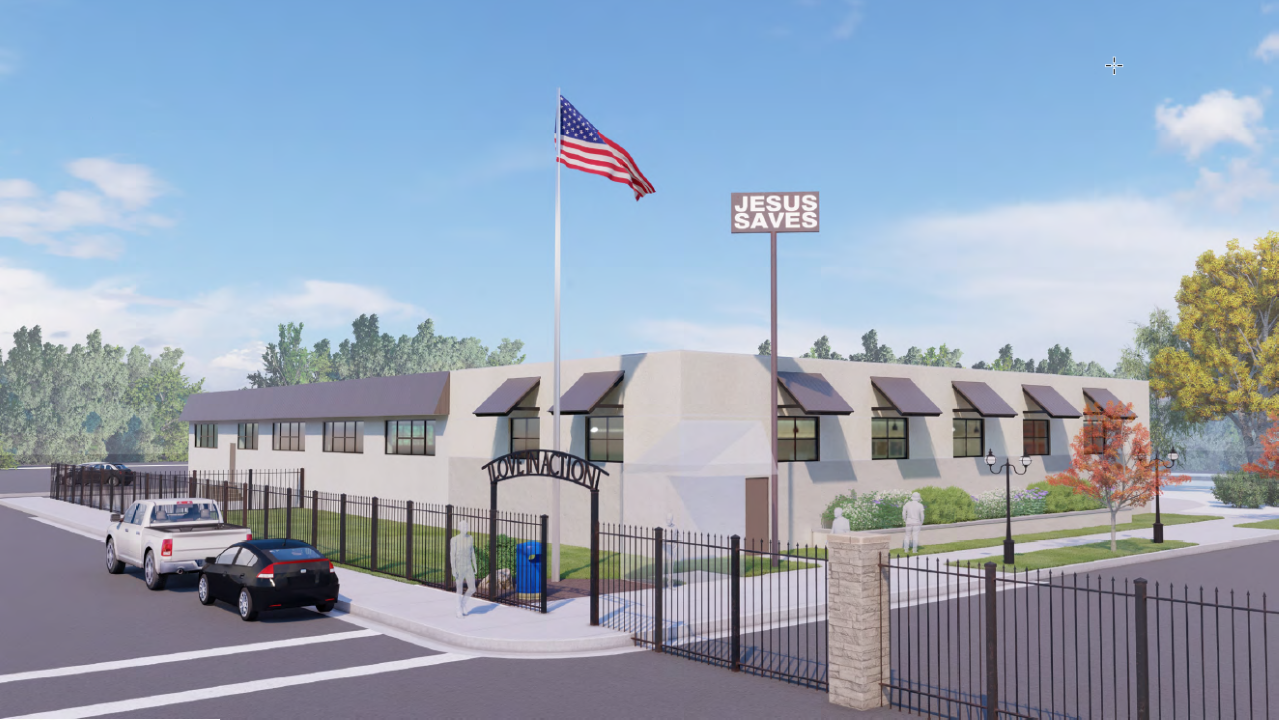 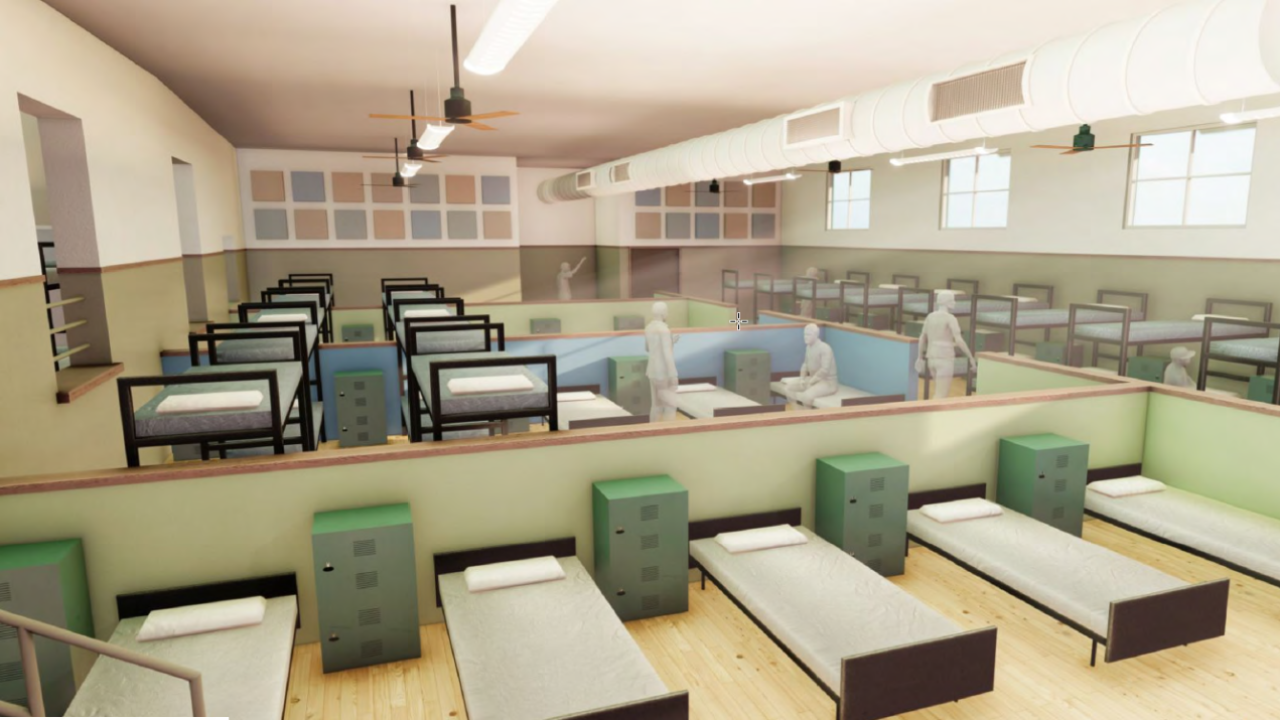 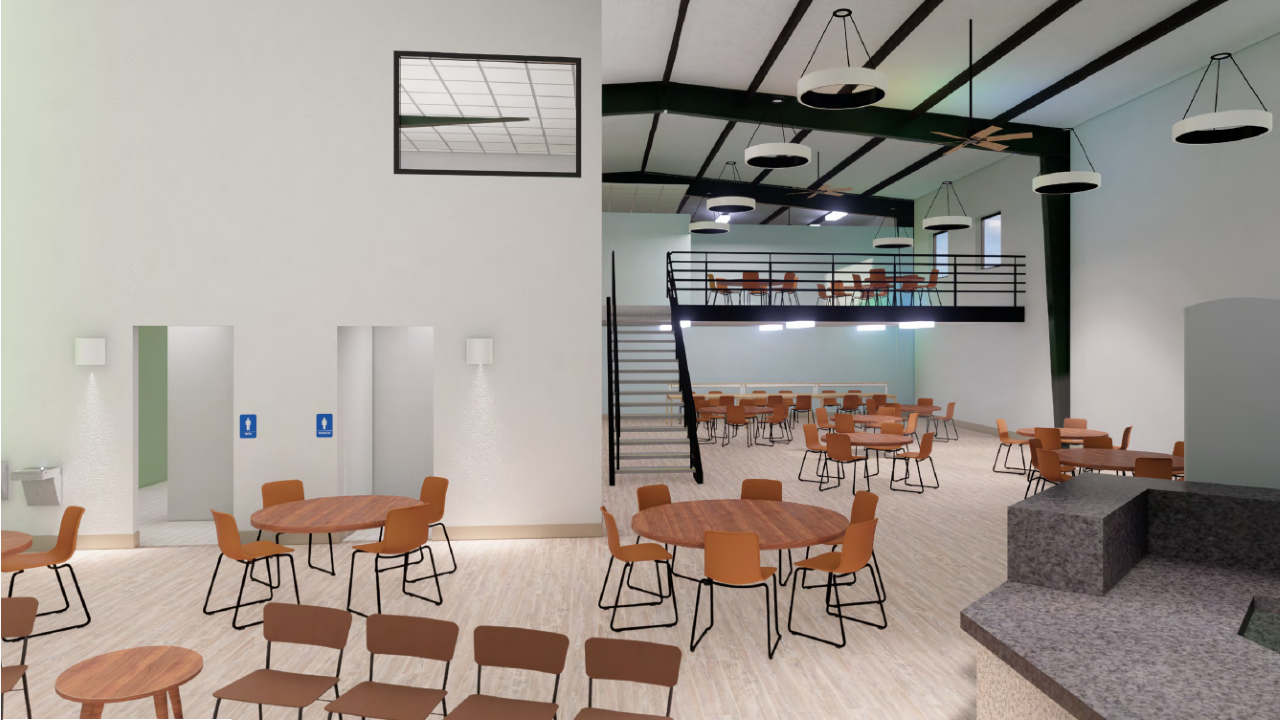 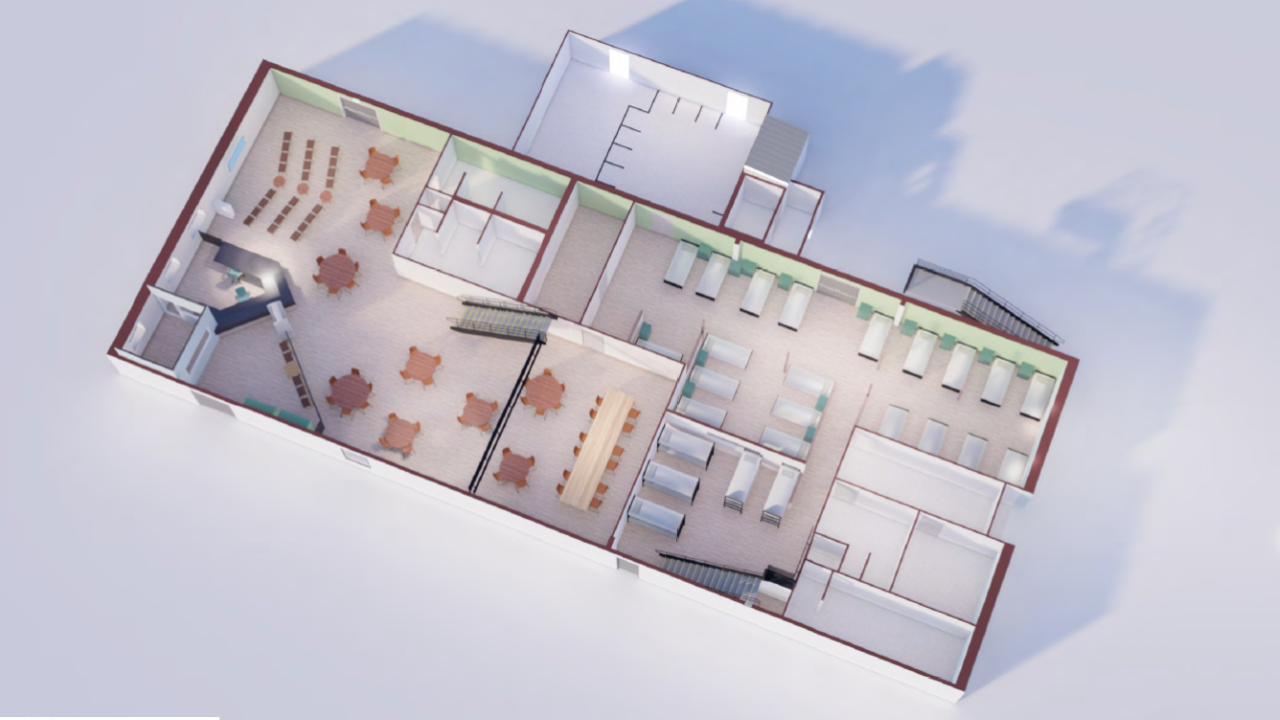 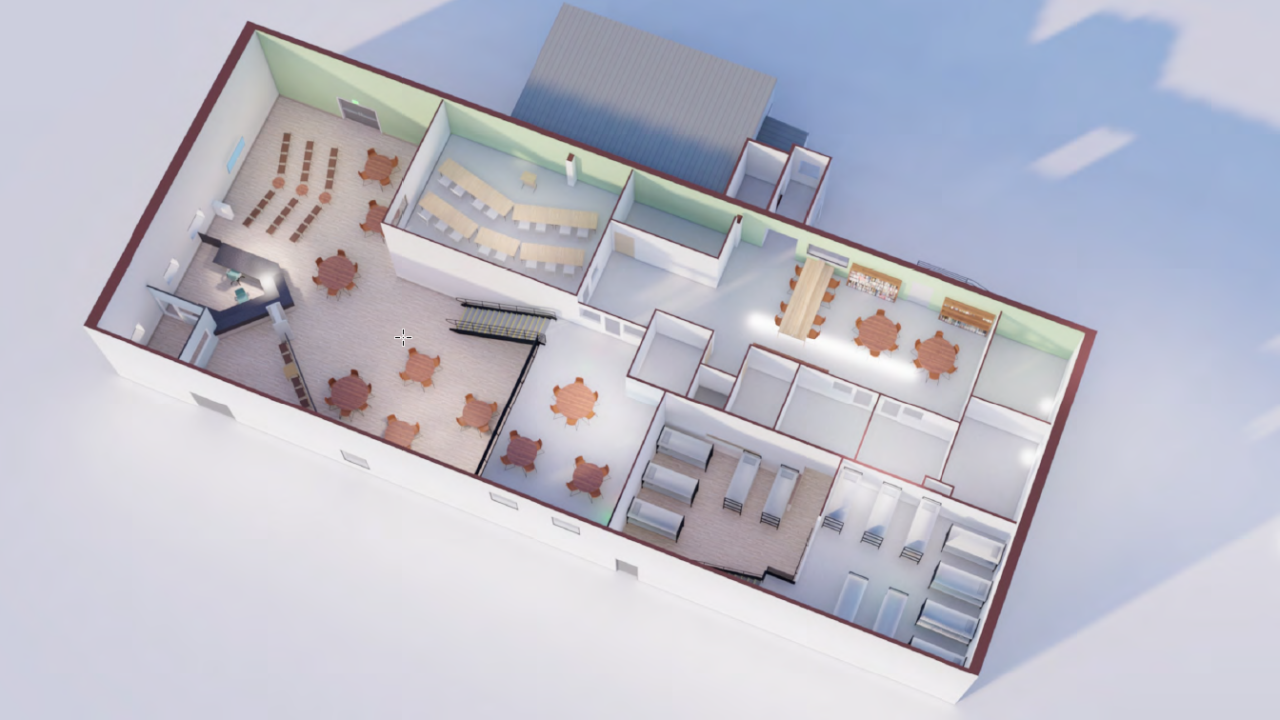 BAKERSFIELD, Calif. — On Wednesday, the City of Bakersfield announced its plan to add 40 more beds to the Mission at Kern County facility.

The expansion was unanimously approved by the Board of Zoning Adjustment on Tuesday and will begin in the next few weeks, according to city officials. The City said it has also contributed $1.1 million in Homeless Emergency Aid Program funds to help pay for this expansion.

City officials said this expansion will provide the facility which is located at 21st Street, with a total of 324 beds at the facility

Below are the City of Bakersfield's "three-point approach to addressing homelessness concerns":