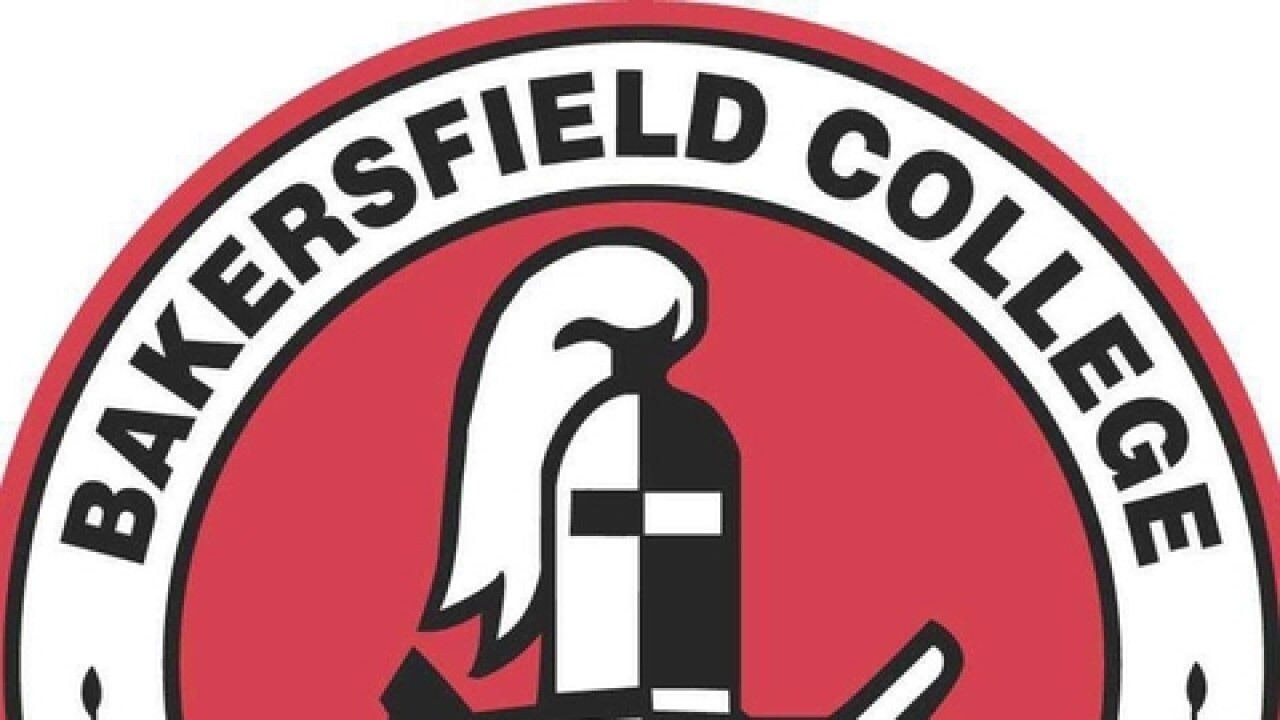 BAKERSFIELD, Calif. — The eighth speaker of the Bakersfield College Distinguished Speaker series will be speaking tonight in the Levan Center at 7 p.m.

The speaker, Clemantine Wamariya was born in Kigali, Rwanda and was displaced by conflicts and migrated through seven African countries during her childhood. Eventually, Wamariya was granted asylum in the United States and received her BA in Comparative Literature from Yale University.

Wamariya also appeared as a guest on The Oprah Show multiple times and was reappointed to serve on the board of the United States Holocaust Memorial Museum by President Obama in 2016.

The Bakersfield College Distinguished Speaker Series brings community leaders from around the world to Bakersfield, whose achievements have had national and/or international significance.