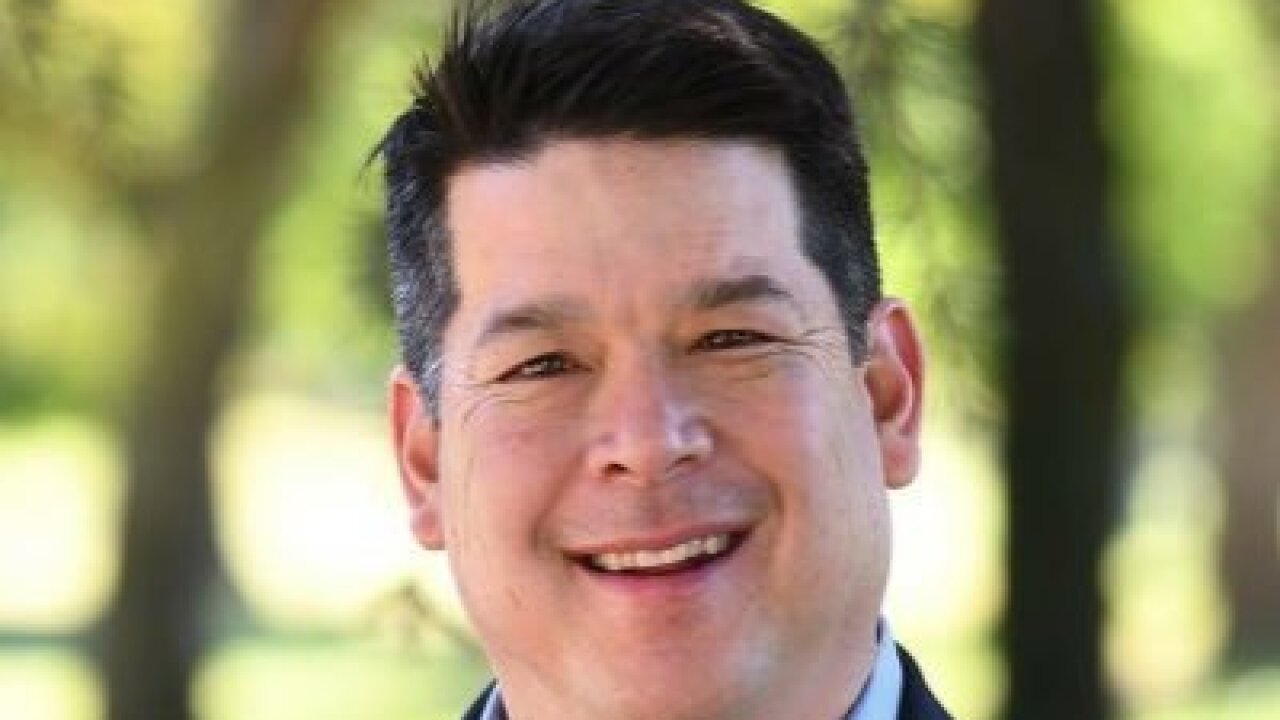 WASHINGTON, D.C. — Rep. TJ Cox has voted to re-authorize the Violence Against Women Act which calls for protection and support for abused victims and survivors.

This reauthorization acts on Congress's responsibility to protect all Americans by reaffirming protections for every woman, as well as including vital improvements to address gaps in current law that have been identified by victims, survivors and advocates.

In a statement Cox said,

"I was proud to stand with Democrats and Republicans to co-sponsor this critical legislation to protect millions of victims and survivors of domestic violence and sexual assault."