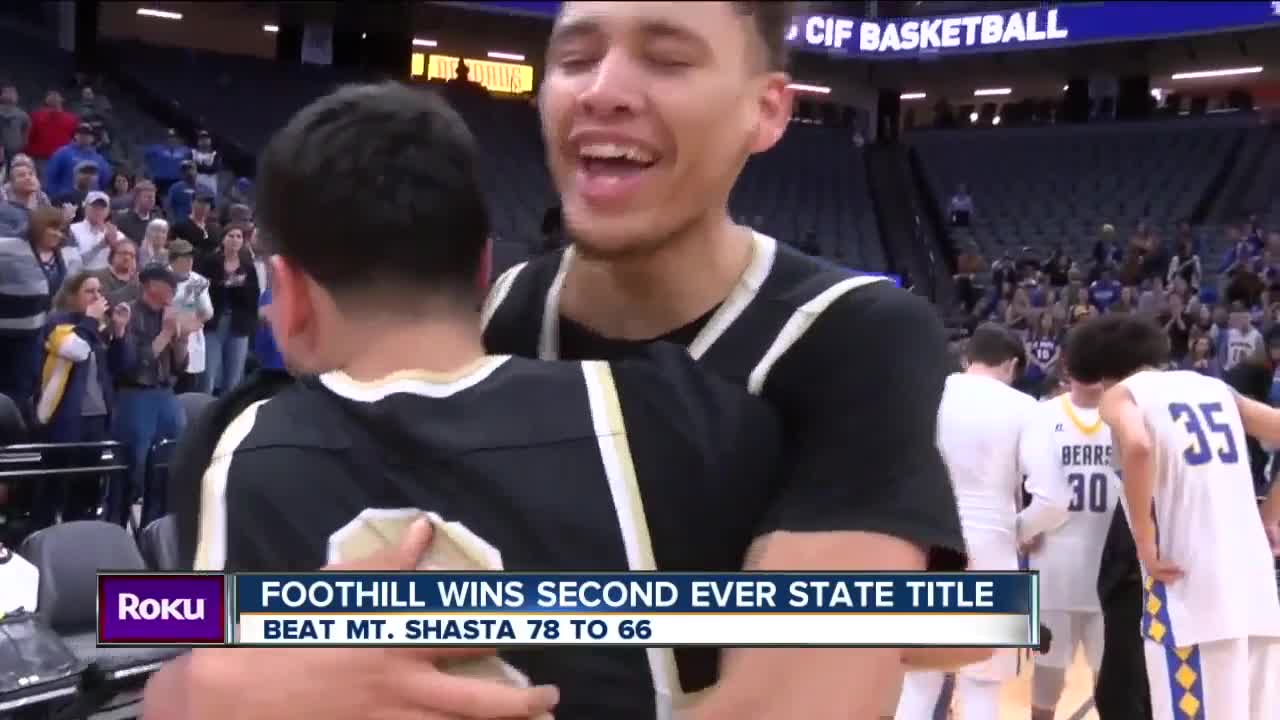 Congressman McCarthy is set to join students, teachers, and staff in recognizing the boys basketball team, as well as present each team member with a certificate.

The assembly will be held on Friday, March 22 at the Foothill High School gymnasium at 2 p.m. The school is located at 501 Park Drive in East Bakersfield.