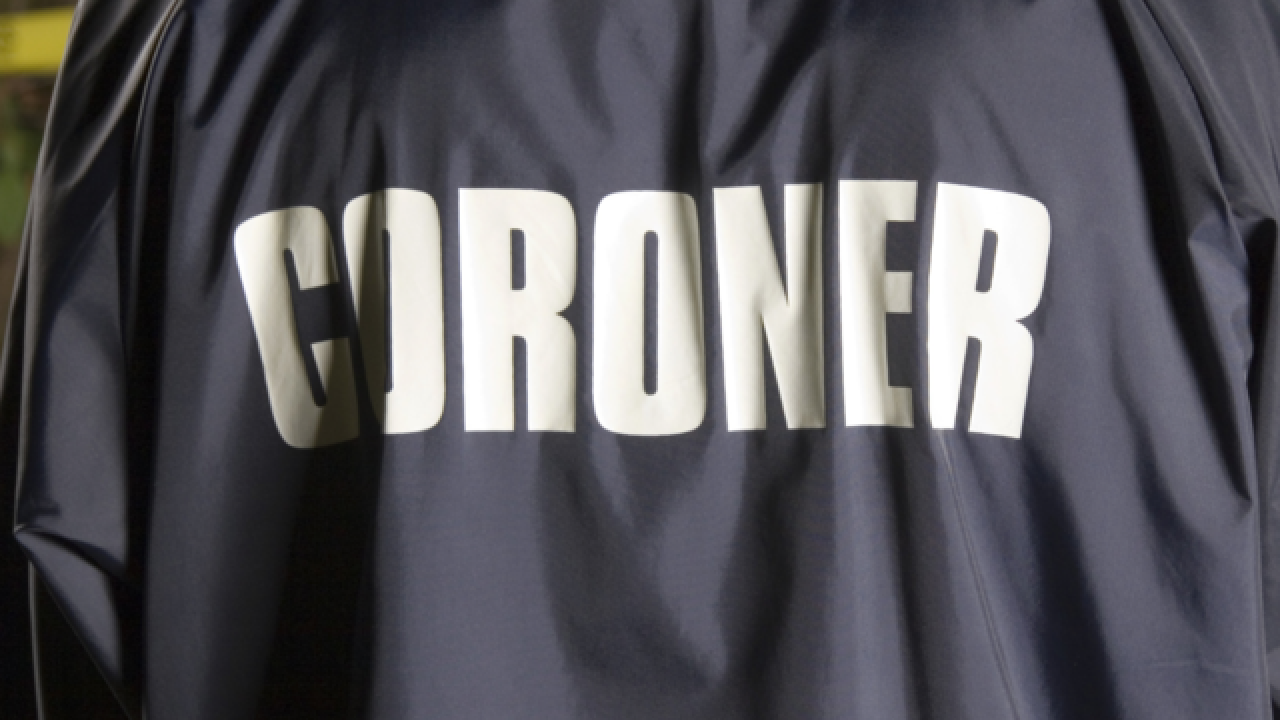 The coroner has identified the victim of a shooting death in Delano on Sunday, October 28.

According to police, 30-year-old Jose Antonio Fernandez Jr. was shot by another individual near 600 Clinton Street in Delano just after 3 a.m.

Officials said that he died at the scene. A postmortem examination will be performed to confirm the cause and manner of his death.