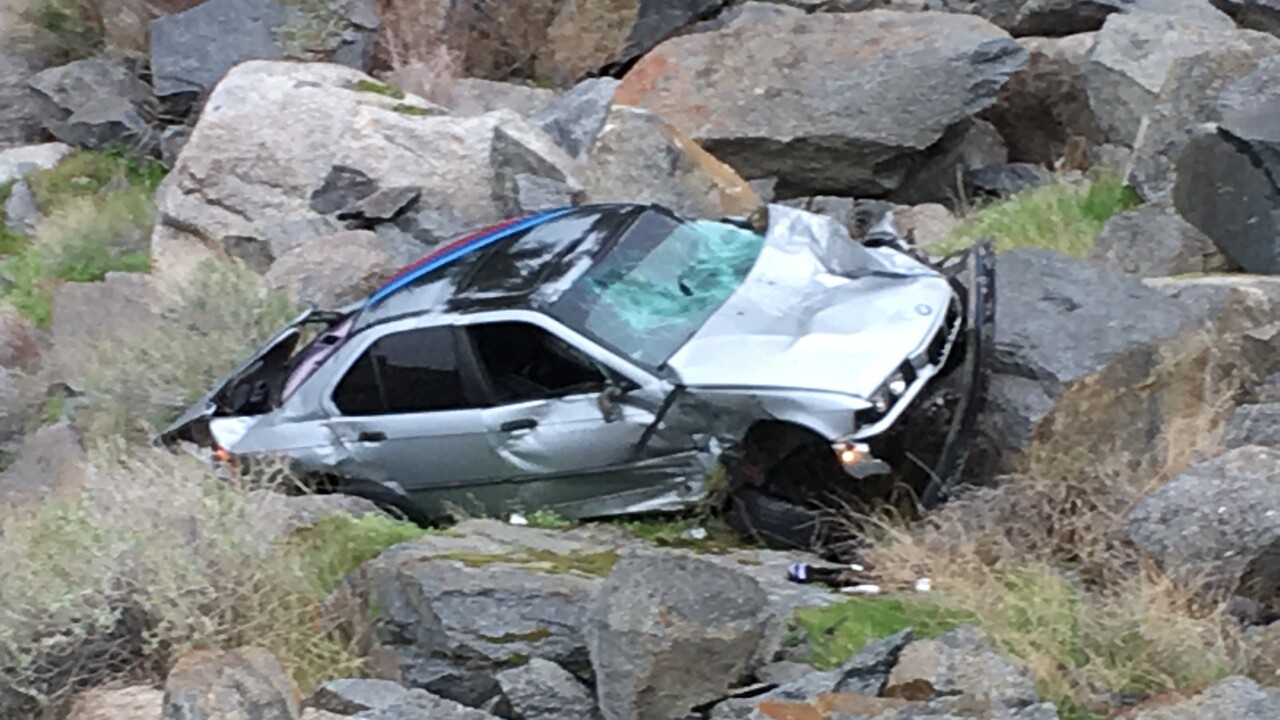 BAKERSFIELD, Calif. — The California Highway Patrol responded to a crash in the Kern River Cayon alongside Highway 178 on Sunday morning.

CHP has blocked the eastbound lane and is directing traffic