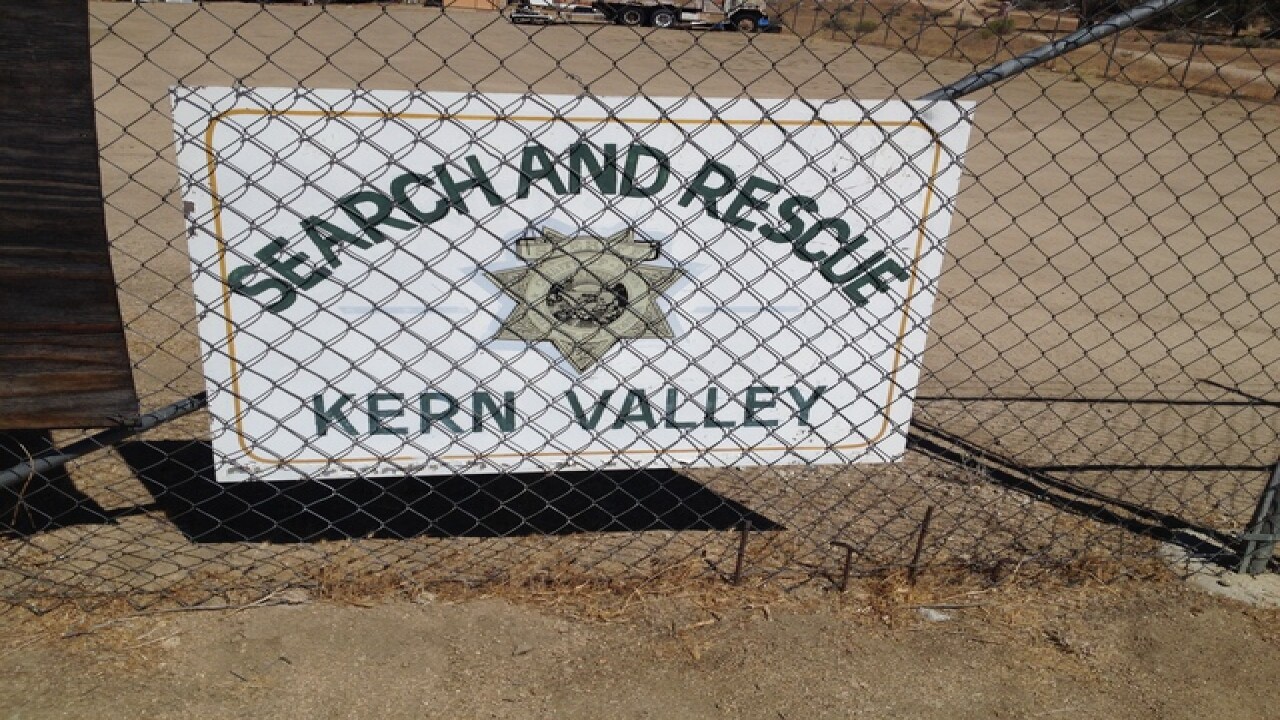 BAKERSFIELD, Calif. — A 35-year-old man has died after being swept away by currents in the Kern River at about 5:30 p.m. Saturday.

A short time later, a KCFD helicopter located the man's body down river, according to KCSO.

The man was pronounced dead on scene.

Shortly before 7 p.m., crews responded to another possible rescue mission at Hart Park, where a man was swept away by currents.

In this incident, the man, who was wearing a life vest, was eventually able to make his way out of the water, KCSO confirms.