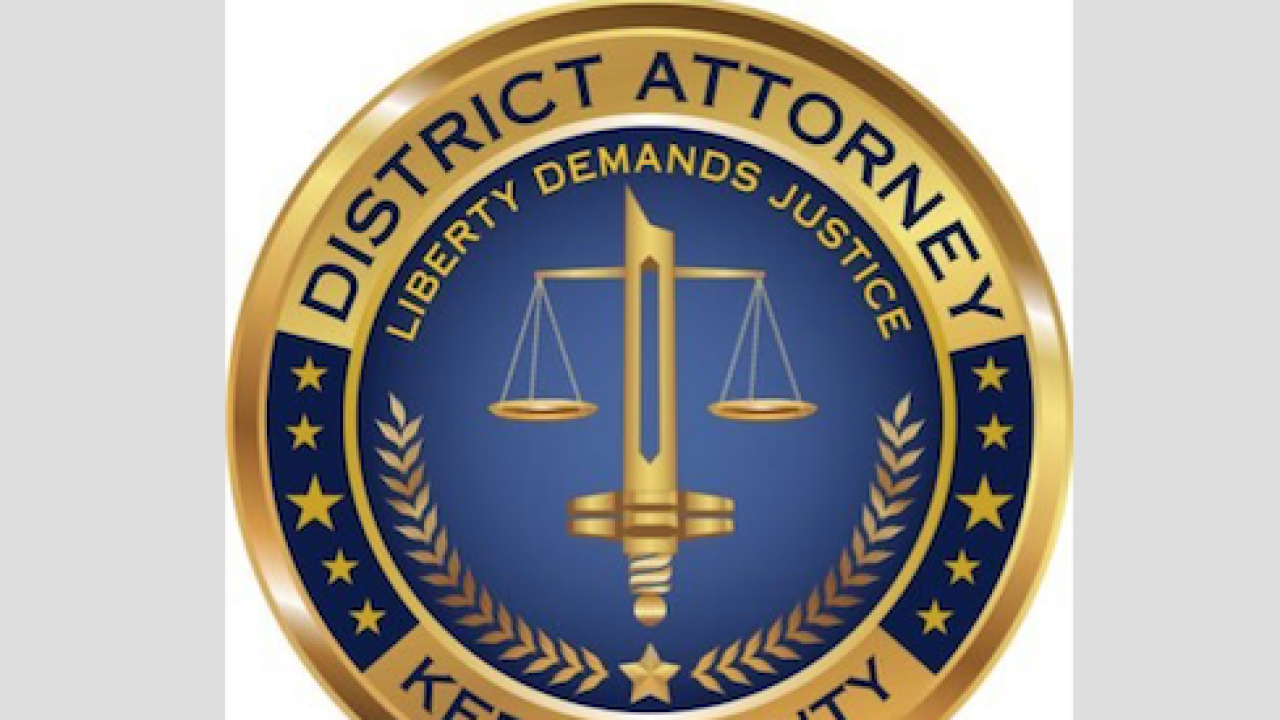 According to the D.A., just after 3 p.m. on February 7, 2017, a corrections officer heard inmates yelling "man down" in the area of cell 112. When officers responded, they found two assigned inmates inside the cell, Michael Beardsley and Jason Morris.

Beardsley was standing in the cell near the door and Morris was non-responsive, face down in a puddle of blood according to documents. There was also blood splatter in the cell and in the toilet/sink area.

Officials say that Morris had severe injuries to his body that were immediately apparent. During the course of medical intervention, staff removed a noose or ligature from Morris's neck.

According to the D.A., the cause of death was determined to be strangulation by ligature. After Morris died, the mother of Beardsley's daughter received multiple handwritten letters in which Beardsley made admissions about killing his cellmate.

In a letter to his daughter, Beardsley admitted to killing his cellmate: "I'm in the SHU in Corcoran right now for killing my celly."

Another letter stated "I killed my celly because he washed his hands, LOL, crazy right." Another letter: "It's like they are mad at me for killing that fool at their front door."

According to documents, in January, during an unrelated incident, Beardsley told CDCR officers something to the effect of "I'm not going back. You can send me back and you'll have another dead body... I've already killed one, and I'll kill anyone else, CDC is playing games and I don't give a shit."

After one hour of deliberation, the jury returned a guilty verdict for first degree murder. Beardsley faces an expected sentence of more than 50 years to life.