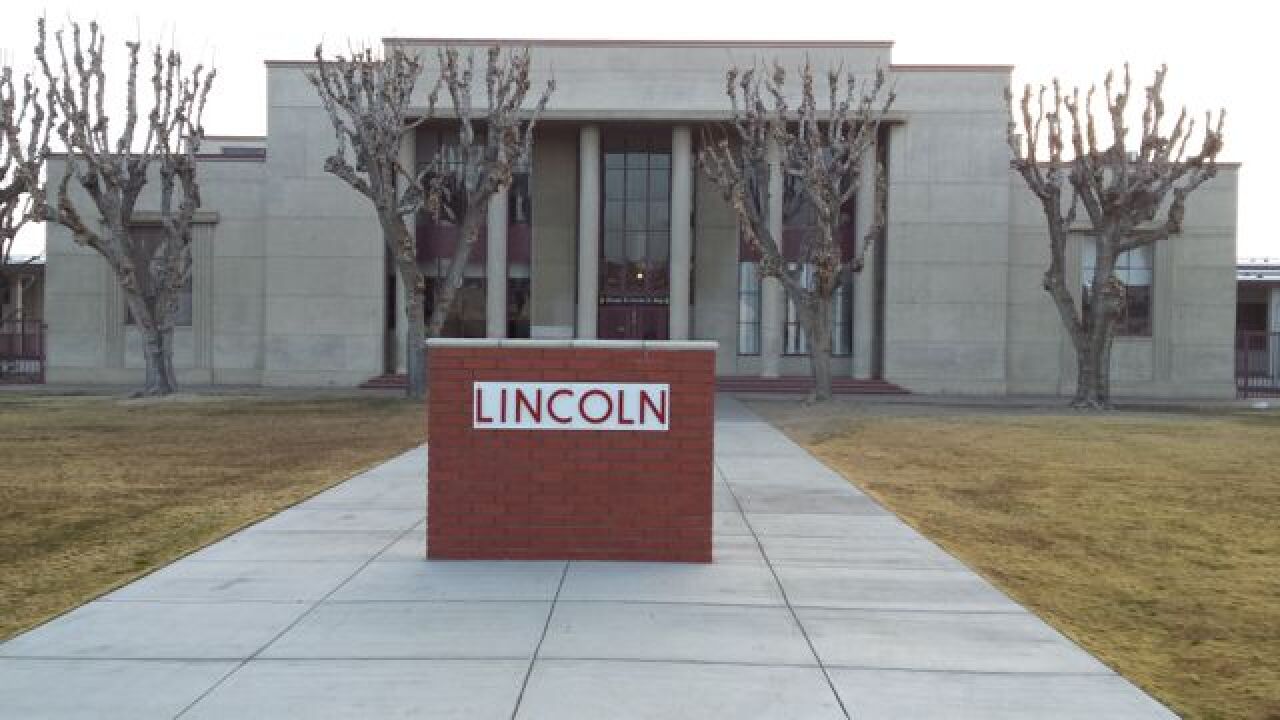 TAFT, Calif. — A 13-year-old junior high student was arrested and several replica firearms and components were seized by Sheriff's investigators from a Taft home after the student allegedly threatened to "shoot up" a local school.

Documents obtained by 23ABC News show the student, who was returning from "several days of suspension," sent a text to another student that he wanted to "shoot up" Lincoln Junior High School.

The second student notified the Sheriff's Office notified of the threat on Thursday, April 11.

According to the documents, investigators searched the student's home and his mother's vehicle.

That search led to the seizure of a replica revolver and a replica M1 Garand rifle, as well as a plastic woodgrain replica long gun stock and a nylon holster.

The student was arrested on a charge of making criminal threats.

23ABC News has reached out to the Taft City School District for comment, but has not heard back yet. This story will be updated if and when the District responds.

UPDATE: Taft City School District sent the following statement to 23ABC NEWS:
"Administration learned that a student had made a threat to “shoot up” the school via a text message that was sent to another student. The student who made the threat was immediately removed from the classroom and law enforcement was called. The student was detained on campus and was later arrested. Law enforcement conducted a search of the student’s home where several toy guns were found. They have concluded that the text message threat were not credible.

As always, the safety and well-being of our students and staff is our top priority and we will continue to work with law enforcement as they continue their investigation."
-Julie A. Graves, Superintendent, Taft City School District