KCSO: One dead, one injured in shooting at Golden West Casino 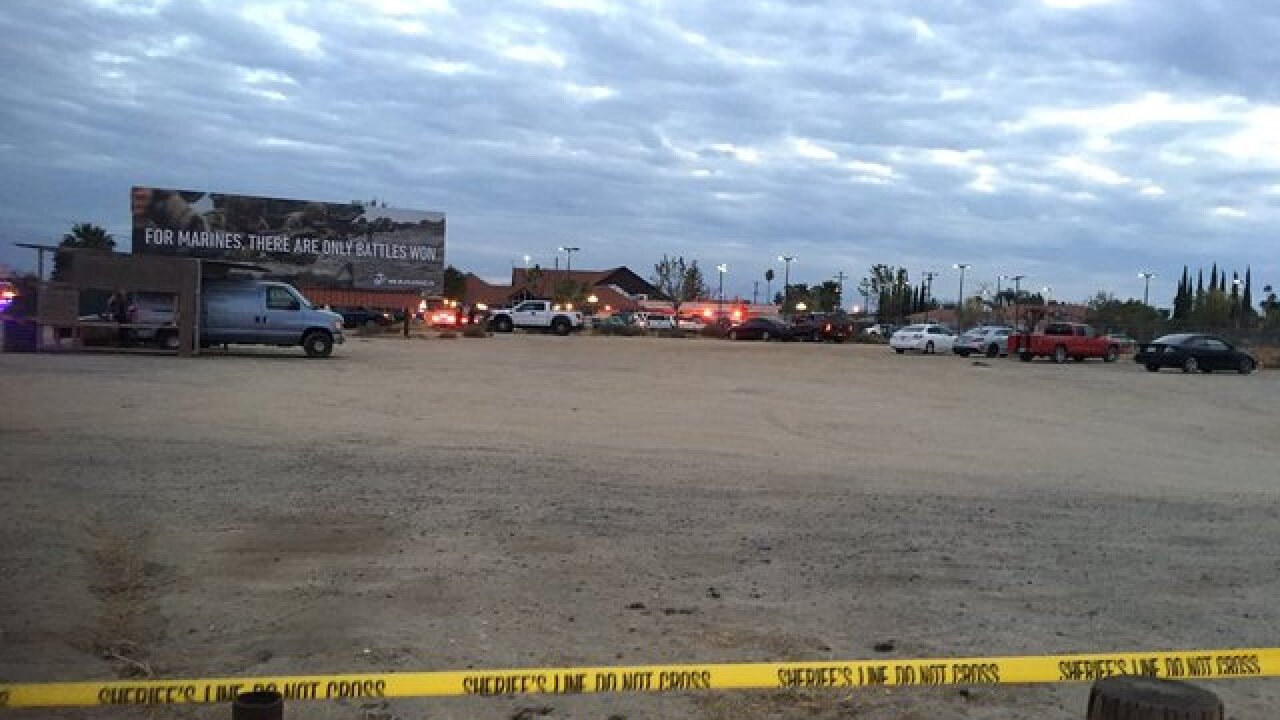 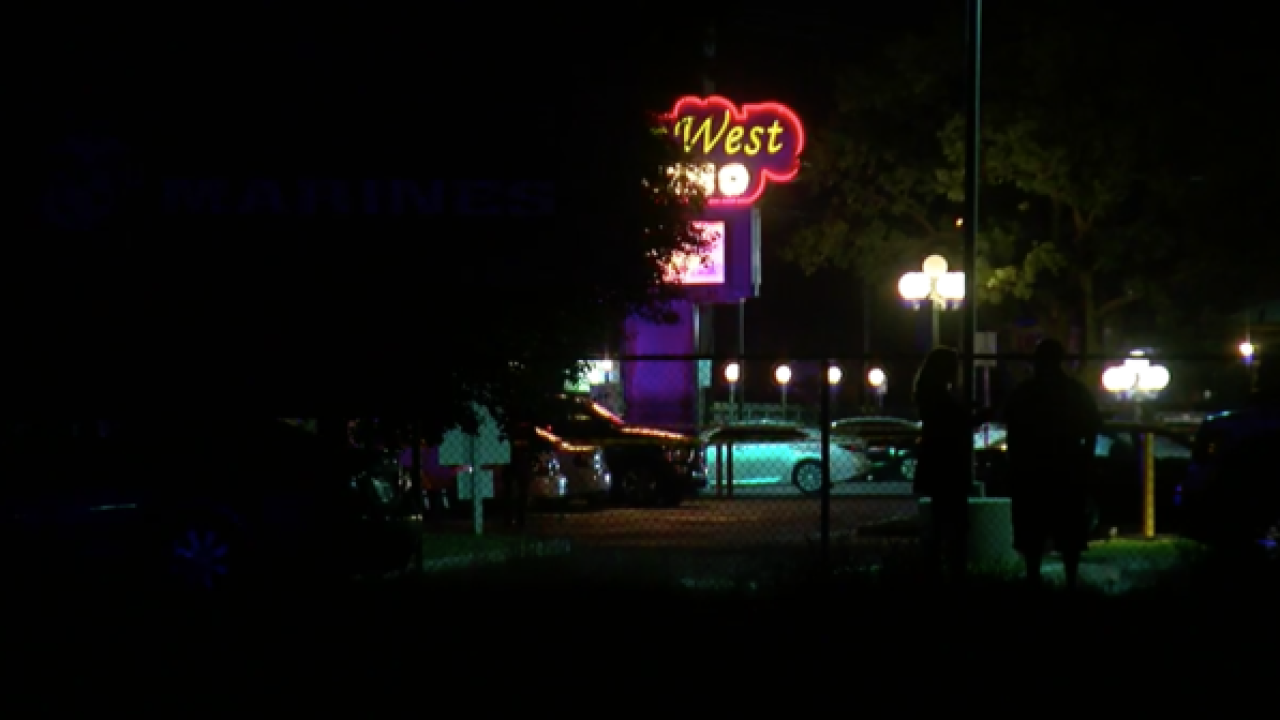 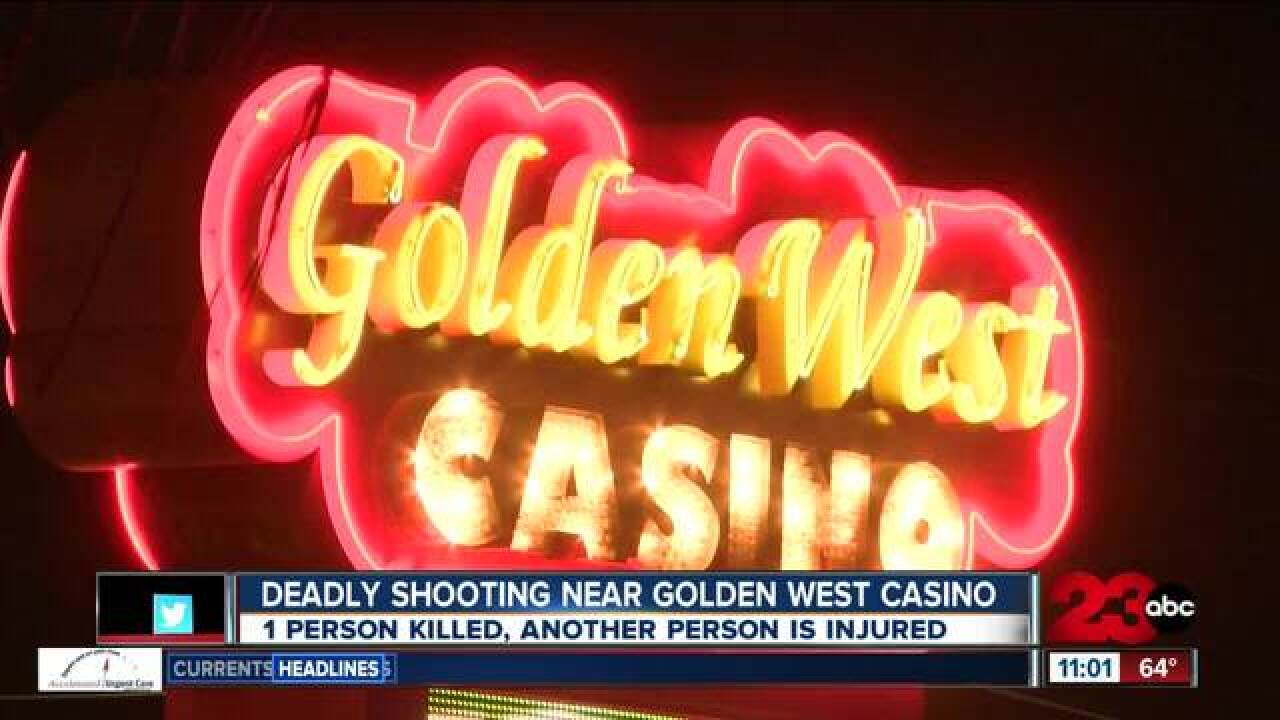 KCSO said that there are at least two people who were shot at Golden West Casino.

The shooting happened at about 5:30 p.m. Friday at the casino.

Multiple witnesses said that a security guard was shot, but officials haven't confirmed that information.

According to Lt. Chandler with the Kern County Sheriff's Department, deputies found a man dead outside the casino and another man suffering from a gun shot wound across the street from the casino on Union Avenue.

People inside the casino ran outside and received injuries as they were running, but were relatively okay, Chandler said.

Chandler said that no law enforcement officers were involved in the shooting.

Union Road is blocked off from Terrace Way to Ming Avenue.

There is no word whether or not the shooter has been arrested.

Officials evacuated the casino at about 5:50 p.m.

This is a breaking news story and will be updated as more information is made available.