Father held his son at knifepoint, deputy was forced to shoot him to rescue the child 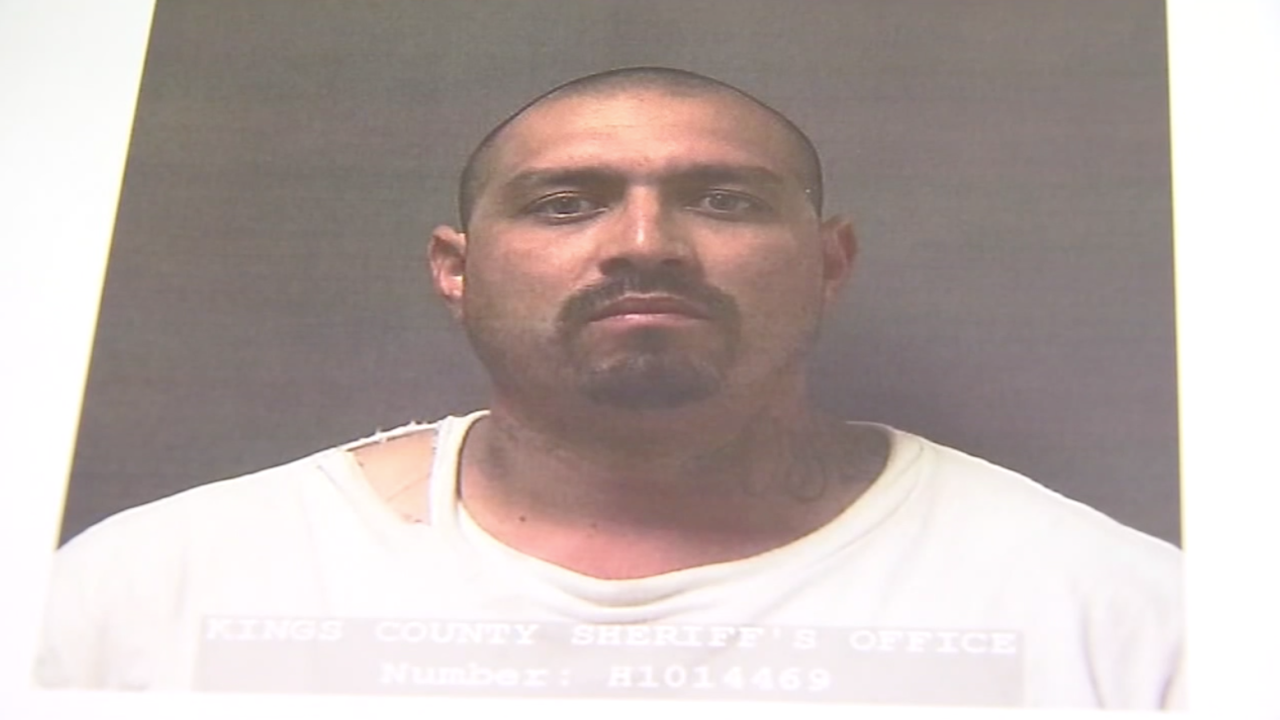 KINGS COUNTY, Calif. (KFSN) — The Kings County Sheriff's Office says Edgar Espinoza, 35, is the man who was shot and killed by deputies after he allegedly held his child at knifepoint Saturday night.

Deputies were called to a scene on Houston Avenue, just east of Highway 43, after receiving reports of a man chasing a child in the roadway at around 11 p.m.

In a Sunday press conference, Kings County Sheriff David Robinson said they found Espinoza in a pickup truck with his 9-year-old son in a chokehold with a military knife to his throat.

Deputies tried to get him out of the car but the father wouldn't let him go.

Sheriff Robinson says a deputy was forced to shoot to save the child's life.

He added at one point, when Espinoza was shot he even yelled at officers to kill him. Deputies were able to successfully get the child to safety.

After being treated for scrapes, cuts and bruising he was reunited with his mother.

The mom told deputies that she and Espinoza were going through relationship problems.

But it's unclear if something triggered this incident.

She says she knew the two were going out, but never knew it would escalate to this.

The county's Behavioral Health Department will be following up with them.

The Kings County Critical Incident team is handling this investigation and are currently working to obtain a search warrant to go through the pickup truck.